BREAKING
Bennett Coalition Government Collapses, New Elections On Horizon—And The Return Of Netanyahu?
Rooftop “Glamping” Pops Up In Israel
“Steph Curry Is Copying Me… Again…With A Hebrew Sweatshirt”
STAND WITH UKRAINE
Home Faith Are You Living By Kingdom Protocol?

Are You Living By Kingdom Protocol? 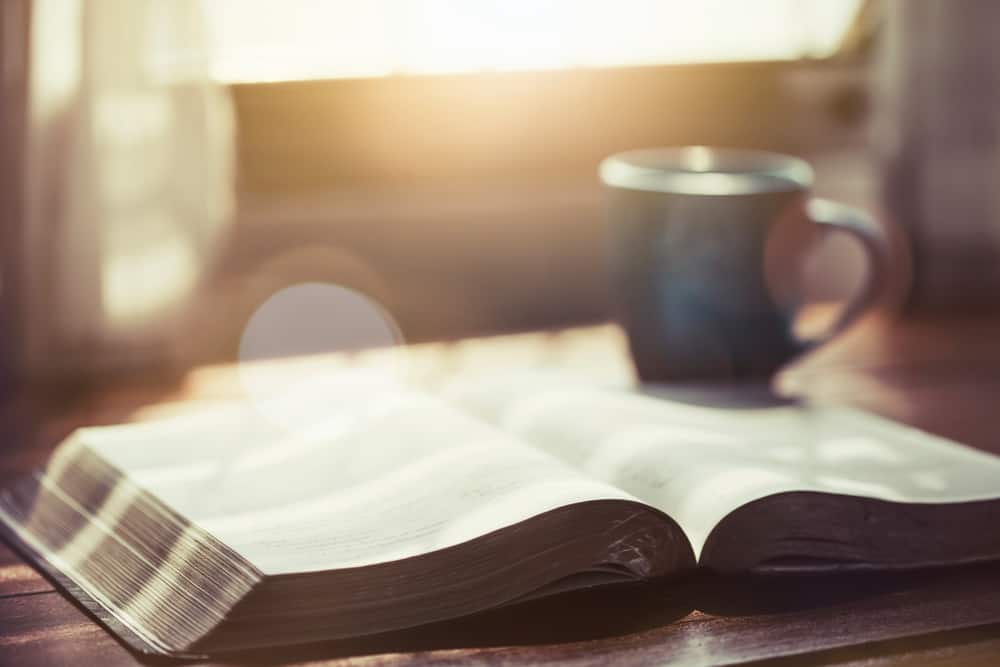 A few years ago, I was invited to meet with the king of Burkina Faso in Africa. I was given instructions that outlined the protocol for people who meet with him. I was instructed how to enter the presence of the king, where to stand, how to sit, how to speak, and how to leave the room. I listened intently because I didn’t want any drama—and I wanted to make sure I got back home! But mostly, I wanted to honor the king.

Christians in our country have two protocols: secular and spiritual. The American secular directives are to get everything you can and pursue financial security, fame, and fun. Another set of secular instructions is to live for a political ideology, one that champions the values and rights you hold dear. Many Christians in America are fiercely dedicated to both parts of the secular protocol.

The protocol of the kingdom of heaven is quite the opposite: consider others as more important than yourself, give sacrificially and generously, lose your life to find it, and be a good ambassador to the people of the other kingdom.

The Pharisees had all the outward trappings of living by a kingdom protocol, but closer inspection shows that they were far more committed to their own power and prestige than to the kingdom Jesus was inaugurating. We saw Jesus reach out to them in His parable of the prodigal son, inviting them to join Him and the repentant sinners at the feast of salvation, but they ridiculed Him instead. In a series of statements in Matthew’s Gospel, Jesus held a mirror in front of them and showed them how far they were from the heart of God. Seven times, Jesus called them hypocrites because they claimed godliness but practiced selfishness. For instance, He told them:

You give a tenth of your spices—mint, dill and cumin. But you have neglected the more important matters of the law—justice, mercy and faithfulness. You should have practiced the latter, without neglecting the former. You blind guides! You strain out a gnat but swallow a camel. . . . You are like whitewashed tombs, which look beautiful on the outside but on the inside are full of the bones of the dead and everything unclean. In the same way, on the outside you appear to people as righteous but on the inside you are full of hypocrisy and wickedness. —Matthew 23:23–24, 27–28, niv

Perhaps the clearest description of how the Pharisees missed the heart of God was in Jesus’ quote from the Old Testament when He spoke to them: “‘These people honor me with their lips, but their hearts are far from me’” (Matt. 15:8).

Jesus’ kingdom has protocols that the Pharisees weren’t willing to follow. It would have required them to turn their lives upside down, and that was a bridge too far. They couldn’t conceive of letting go of their prominent place in society and letting God transform their hearts so their lives were characterized by “justice, mercy, and faithfulness.”

We usually think of justice as punishing the guilty, but in the Old Testament, the primary meaning was caring for the poor. That’s why the poor rejoiced when the judge appeared (Ps. 75:7–10; 96:13; and others)—he would right the wrongs of oppression. Mercy is meeting the needs of people, and faithfulness is the persistent commitment to the purposes of God, no matter what others think of us. Clearly, the Pharisees looked like the strongest supporters of God’s cause in their day, but Jesus showed that they completely missed God’s heart. They were very religious but for radically wrong reasons. They were trying to establish a kingdom in which they called the shots.

When Jesus stood before the Roman governor Pilate, He told him, “‘My kingdom is not of this world’” (John 18:36). The same is true for all of us who claim Him as our Savior. Our true home is God’s kingdom, where God rules and where we honor Him and His values over everything else.

Pastor Choco De’ Jesus is the former senior pastor of New Life Covenant Church in Chicago, one of the largest churches in the nation. He serves as General treasurer of the Assemblies of God. He was named in 2013 as one of Time magazine’s 100 most influential people in the world. He is the author of several books, including “Love Them Anyway”. Get your copy of “Love Them Anyway: Finding Hope in a Divided World Gone Crazy” by Pastor Choco De Jesus at lovethemanywaybook.com