BREAKING
Israel-led Team Solves Mystery Why Lightning Strikes Fewer Times Over The Ocean...
Tourism In The Holy Land Is Soaring Back Up To Pre-Pandemic Highs
Lapid Speaks Directly To Palestinians—Offers Them “Another Way” Out Of The Ongoing...
Home Faith Are You Ready For The Harvest?

Are You Ready For The Harvest? 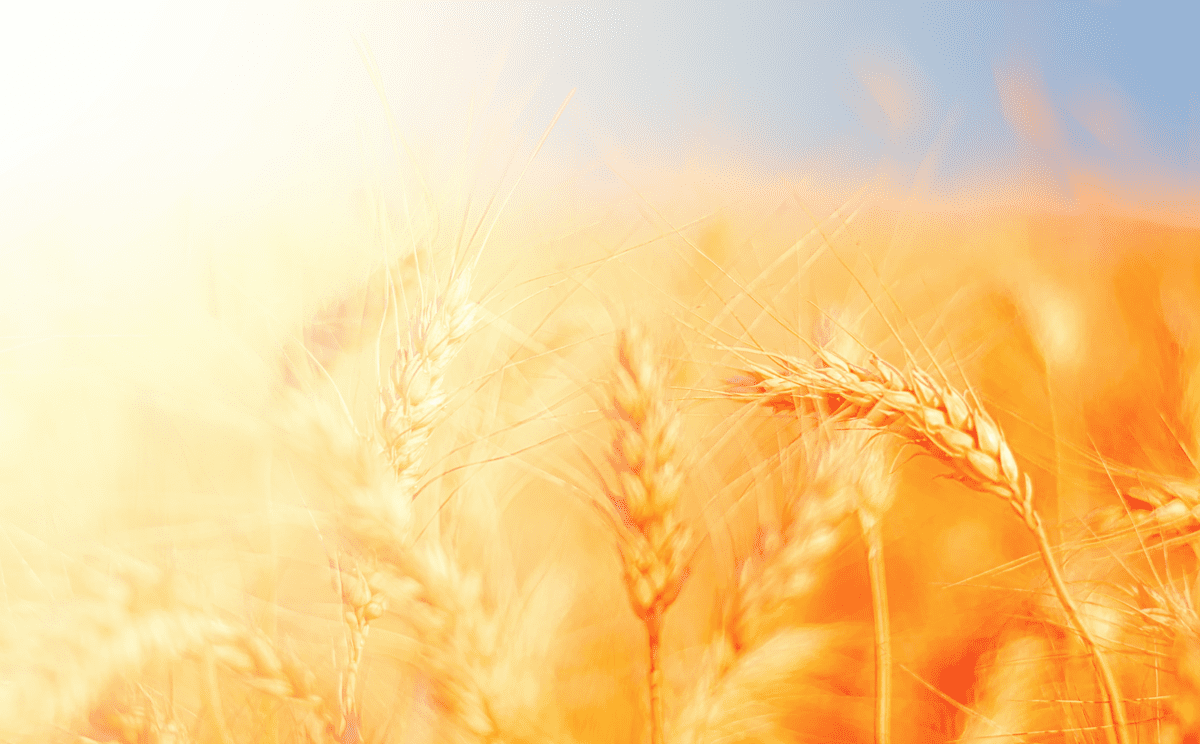 It has been a very momentous year thus far. Many people have seen and done much this year and are prepared for more to occur.  This has been a very challenging year for me, my family, and many people in my circle. It’s been wonderful to see many of the blessings that people have experienced and difficult to see those who have faced great hardships. As God has been pressing on me the significance of this year, I have seen many things unfold that have proven that God is in every moment, good or bad and is working it all together for our good.

We are in the ninth month and Labor Day has just passed. It is a time for the preparation of the spiritual midwives to get ready, for those who are ready to birth forth what God has placed in many. Even as I write this, I am recalling a recent event held in Virginia Beach, VA, where Dream Church Pastor Isik Abla, Apostle Demontae Edmonds, and Joseph Stallings III came together to stir the souls of the city during the Soar and Roar Conference, held at the Harvest Assembly Church of God.

During this event, God began to share with me some things about the significance of not just the event itself but the coming season. I began to sense that this event was one in which God was calling forth a new and expectant generation of harvesters of souls. God spoke, saying “Think it not strange that this event is being held in Harvest Assembly, for I am gathering together the reapers for this harvest season.”

I was reminded of the scripture that says, “Don’t you say, ‘There are still four more months, and then comes the harvest’? Listen to what I’m telling you: Open your eyes and look at the fields because they are ready for harvest.” (John 4:35 CSB)

God was highlighting how much this season is shifting His Church, His body for what is coming. As we move through September, we see not only Labor Day at the beginning of the month, but Rosh Hashanah which takes place at the end of the month into the start of October. The four months that conclude this year are significant in that we are shifting from the Ayin season, which many of the prophetic community agree is a focus on the eye. God has been sharpening the eyes of his Church to see His glory and heart more in tune with how He sees and feels.

As we move into the Hebrew year 5780 or Gregorian calendar year 2020 vision will be at its greatest and the sift will be to focus on the mouth. The Ayin season is giving way to the season of Pey. Ayin covered every year from 5770 to 5779 or 2010 to 2019. In other words, in the Ayin season, we are concluding it with this year being 5779 on the Hebraic calendar or 2019 on the Gregorian calendar. The significance of the 9 in the year, from a Hebraic perspective is the letter Tet. The Hebrew letter Tet, is why many prophetic people have been speaking about harvest, birthing, anointing, oil and wine.

This Hebrew letter literally gives an image of a woman in birth or a vessel of oil or wine. As Tet gives way to the new year Pey, it emphasizes a shift to a season of prophetic speaking, declaring, prayer and intercession. Pey covers every year from 5780 to 5789 or 2020 to 2029.

God is calling people who are ready to take flight as a prophetic generation to declare all that God is saying in this season and the years to come. It is a call to reap the harvest. The eagles have sharpened their sight by staying focused on the Son. They are now taking to the heights to soar and proclaim everything that they’ve seen.

It is a reminder of what Jesus spoke to his disciples when he said I do nothing, except that which I see my Father in heaven do (See on 5:19). This prophetic generation has seen the Father and is ready to be activated into what they’ve seen Him do and is calling us to now release in the earth, as it is already done in heaven.

As you move through the ninth month of this year, press into what God is doing. This is your bearing down time to push forth and bring forth all that God has for you so that you can reap. Don’t miss this time. It is a significant moment. It’s not just something that is happening here, but it is a global event impacting every generation.

So, prepare yourself to deliver, bring forth, harvest, and reap in this month and the coming season. The years ahead are all set for you to do what you’ve been preparing for. Remember what Jesus did on the cross. Remember that He gave us the keys to the Kingdom and commissioned us to do what He did. Now it’s your turn.