Are You Running The Christian Race To Win? 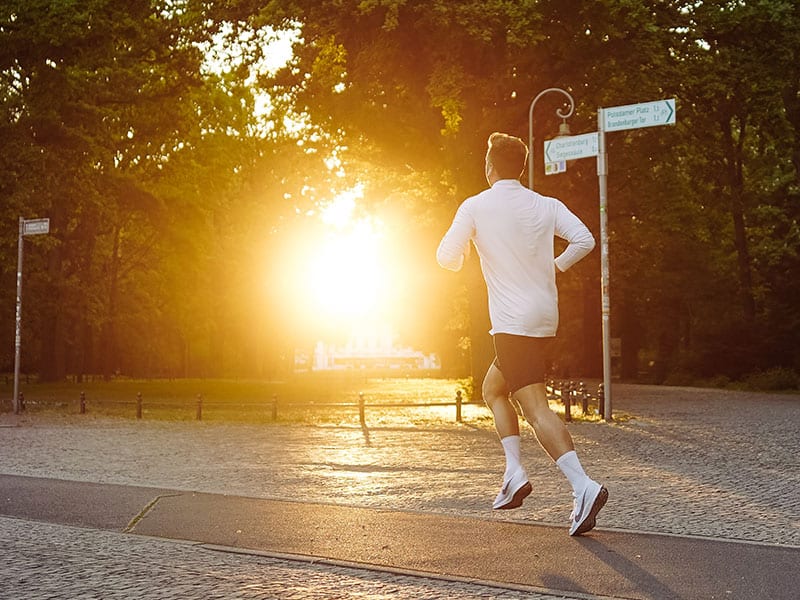 Are you fighting the good fight of faith? Or are you merely surviving the Christian race for the sake of being in the race?

In this episode of GOD TV’s “It’s All Greek To Me,” Pastor Chris Demetriou once again expounds another Greek word. This time, he talks about the word “stadio,” or translated as “race.” 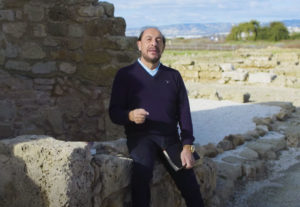 Chris asks an astounding question to every believer, “Are you running your Christian race to win? Are you in it to win it? Because if you aren’t, then you aren’t living according to Scripture.”

Then the “It’s All Greek To Me” host highlights 1 Corinthians 9:24 where the word was mentioned. It reads, “Do you not know that those who run in a race all run, but one receives the prize? Run in such a way that you may obtain it.”

Run To Win It

In a story that Pastor Chris shared, an athlete wouldn’t compete in a race unless he’s in it to win it. Because no athlete enters into a competition for the sake of just being part of it. He joins it intending to win the competition because he has been trained well. The same goes in our Christian faith, the pastor stressed out.

He also encouraged viewers to never give up and set your mind on winning and fighting the good fight of the faith.

“Make up your mind. Think about it seriously. You are in a race, it’s a long-distance.. Don’t think that what you did yesterday is just going to pop out today. Think that you’re going to stay no matter what because Jesus will be glorified in that.”

Keep Your Eye on the Prize; Circumstances & Race, It's All Greek to Me