Armistice Centenary: In Memory Of A Jewish Soldier Who Narrowly Escaped Death In WW1 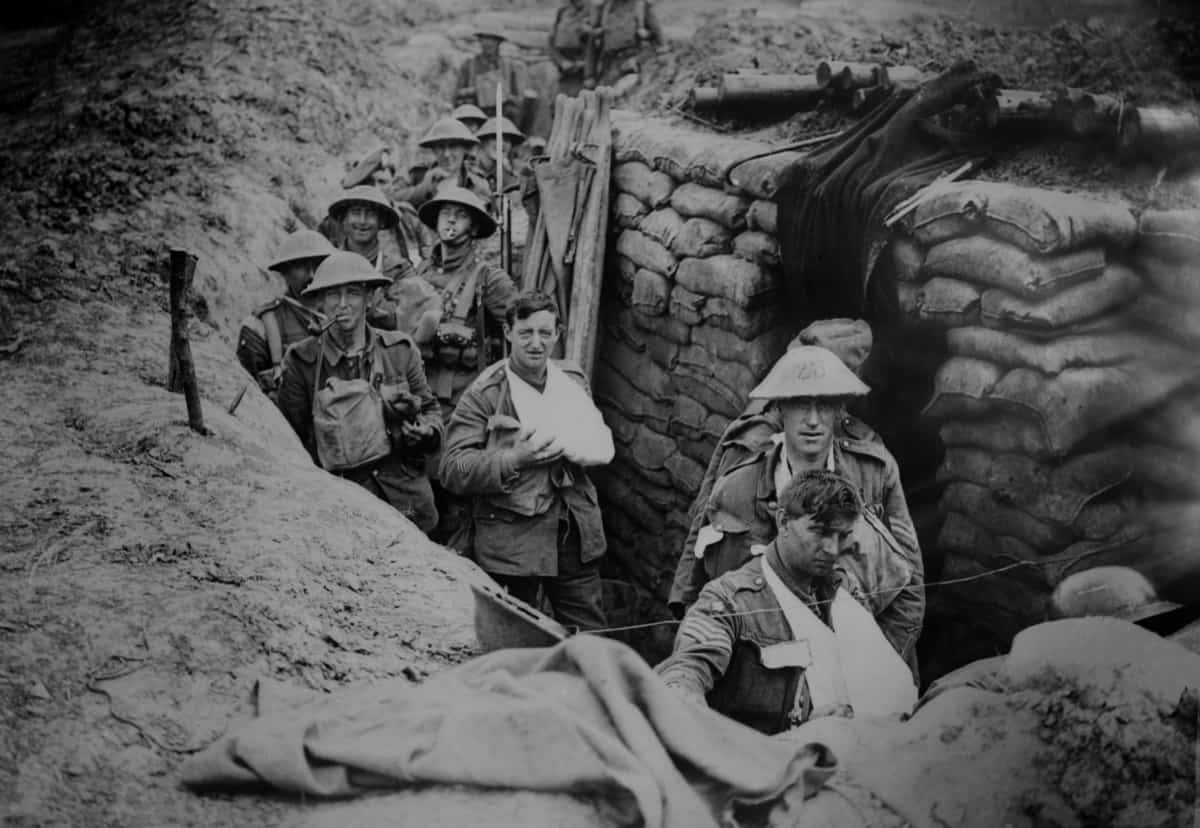 As we remember all those who died in the Great War 100 years ago, from many different nations, we recall how WW1 destroyed the Ottoman, German, Austrian and Russian empires. This undoubtedly cleared the way for the Balfour Declaration and the establishment of the Modern State of Israel in 1948.

What you may not know is that according to the Jewish History Blog, Jews fought in most of the armies on both sides during the First World War.  “There were about 350,000 Jews in the Russian army; about 100,000 in the Austrian army; and about 40,000 in the German army. On the side of the Allies, about 20,000 Jews fought for the British and French.”

Of those 20,000 one was a 21-year-old soldier by the name of Simon Bloomberg who fought bravely for Great Britain. He is just one soldier but his story represents the plight of many. It is also a story that I am all too familiar with having edited his biography. I met Simon Bloomberg’s daughter Eva Spiers and was given a collection of 70-year-old diaries, reams of aging typed pages of an initial manuscript and a batch of faded handwritten letters. After a lengthy editing process, Life After Belsen is the result

In addition to taking the brunt of his fair share of anti-Semitism, Simon had to face the horror of trench warfare and was the victim of mustard gas. He narrowly escaped death to lead an extraordinary life. It was like God preserved him for a greater purpose.

Simon joined the British army in 1915 in Lancashire, England where he was somewhat taken back the recruiting sergeant. When asked about his religion, Simon answered that he was Jewish. However the sergeant refused to write that down. “Can’t put that down” he said, “We’ll just put Hebrew.”

As Simon writes in his biography, “To him, the word Jew was obviously only used in a disapproving sense and he had no wish to hurt my feelings… Anyway, the uniform and the training soon reduced us all to one common denominator as well as the appalling conditions of life in the trenches which we accepted with a much grumbling.

“Towards the end of the war, in 1918, my battery had a tough time trying to root out a German rear guard action near the Hindenburg Line. During this time, I was a signaller, going out each night to patrol the single strand telephone line between the battery and the forward observation post. It was a fiercely challenging job jumping in and out of shell holes trying to find the broken ends of the wire… 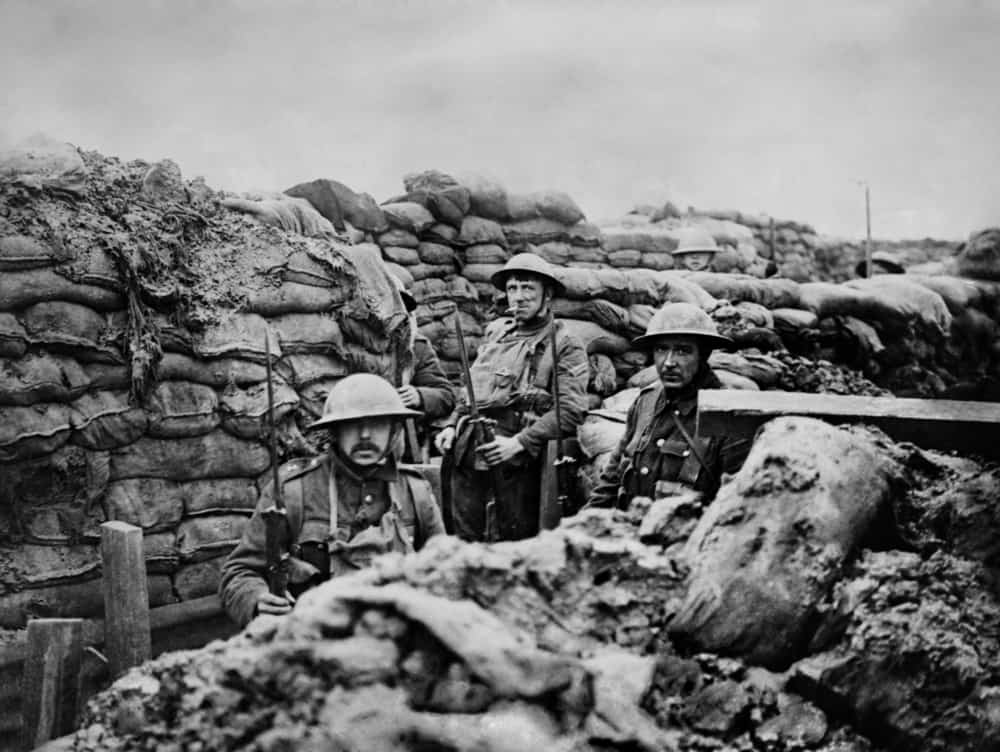 “Then, just before the war ended, a treacherous valley filled with mustard gas ended my active service in front of the Hindenburg Line. I was gassed and evacuated to hospital in Rouen and then to England. Known to attack the bronchial tubes, mustard gas strips off the mucous membrane causing bleeding both internally and externally and is extremely painful. I would have problems breathing for the rest of my life.

“It’s hard to express the profound effect my three years in the British Army had on my outlook and character, it was no easy passage. Even so I was relieved to be alive, unlike so many of the brave men I fought alongside.”

We remember all those who lost their lives in the Great War, all who were wounded and suffered for our freedom. Simon Bloomberg went on to live an extraordinary life and only passed away in 1981. He will not be forgotten by many Jewish people due to his humanitarian work in Germany after World War 2 where he helped resettle the displaced Jews of Europe. He was the only Jewish leader to head the United Nations Relief and Rehabilitation presence at the Bergen-Belsen DP camp and his extraordinary story is documented in Life After Belsen.

Read more of Simon’s experiences in World War 1 as a Jewish soldier or find out more about his biography at www.SimonBloomberg.com Be inspired by the story of a Jewish boy growing up in the UK, fighting in World War I, overcoming anti-Semitism in the Colonial Office and then, in what seemed to be the fulfilment of his life calling, caring for his people in their hour of greatest need.