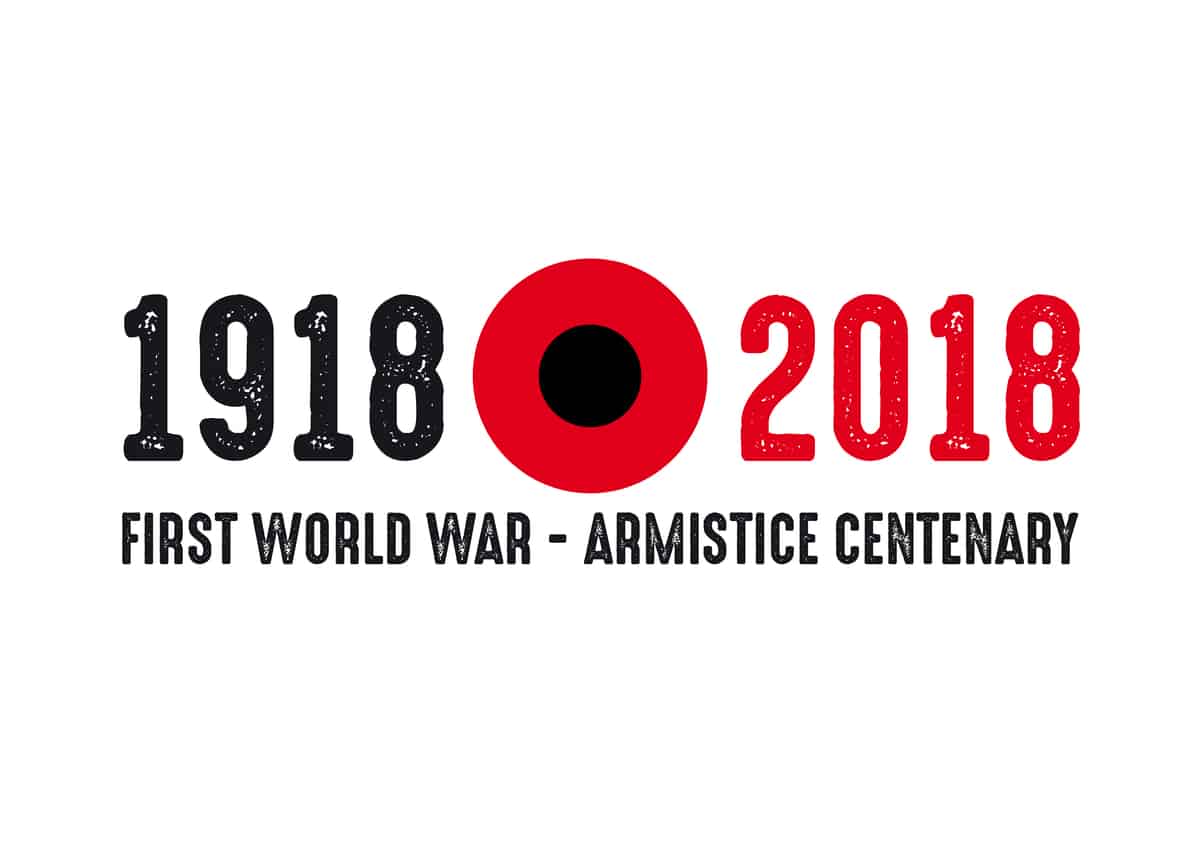 At the eleventh hour of the eleventh day of the eleventh month, each year people around the world remember their nation’s war dead. In the UK it is known as Armistice Day or Remembrance Sunday and is characterised by poppies and wreath-laying ceremonies. In the USA it is called Veterans Day.

This year is particularly significant as it marks the Centenary of the Armistice signed between the Allies and Germany bringing an end to the hostilities of the Great War. President Trump is visiting France to mark the Centenary and the British Royal family are attending various events in London. The Bible Society offers three profound reflections on this historic day.

He will wipe away every tear

As we reflect on the end of World War One, the Bible Society shares the hope the Bible has always offered especially in times of war.

The book of Revelation is an extraordinary, imaginative portrayal of the spiritual realities underlying our world. At its heart is the understanding that the world is a spiritual battleground, in which the forces of evil far too often seem victorious. In war – which is very seldom a simple struggle between opposing armies and almost invariably involves large-scale civilian deaths – evil is given every opportunity to flourish.

In the book of Revelation, the power that stands against God’s people and his reign is called Babylon. But there have been lots of Babylons since then. Revelation 21 gives us a vision of hope. Babylon will fall. (see video below)

“He will wipe away every tear from their eyes, and death shall be no more, neither shall there be mourning, nor crying, nor pain any more, for the former things have passed away.” (Revelation 21.4) 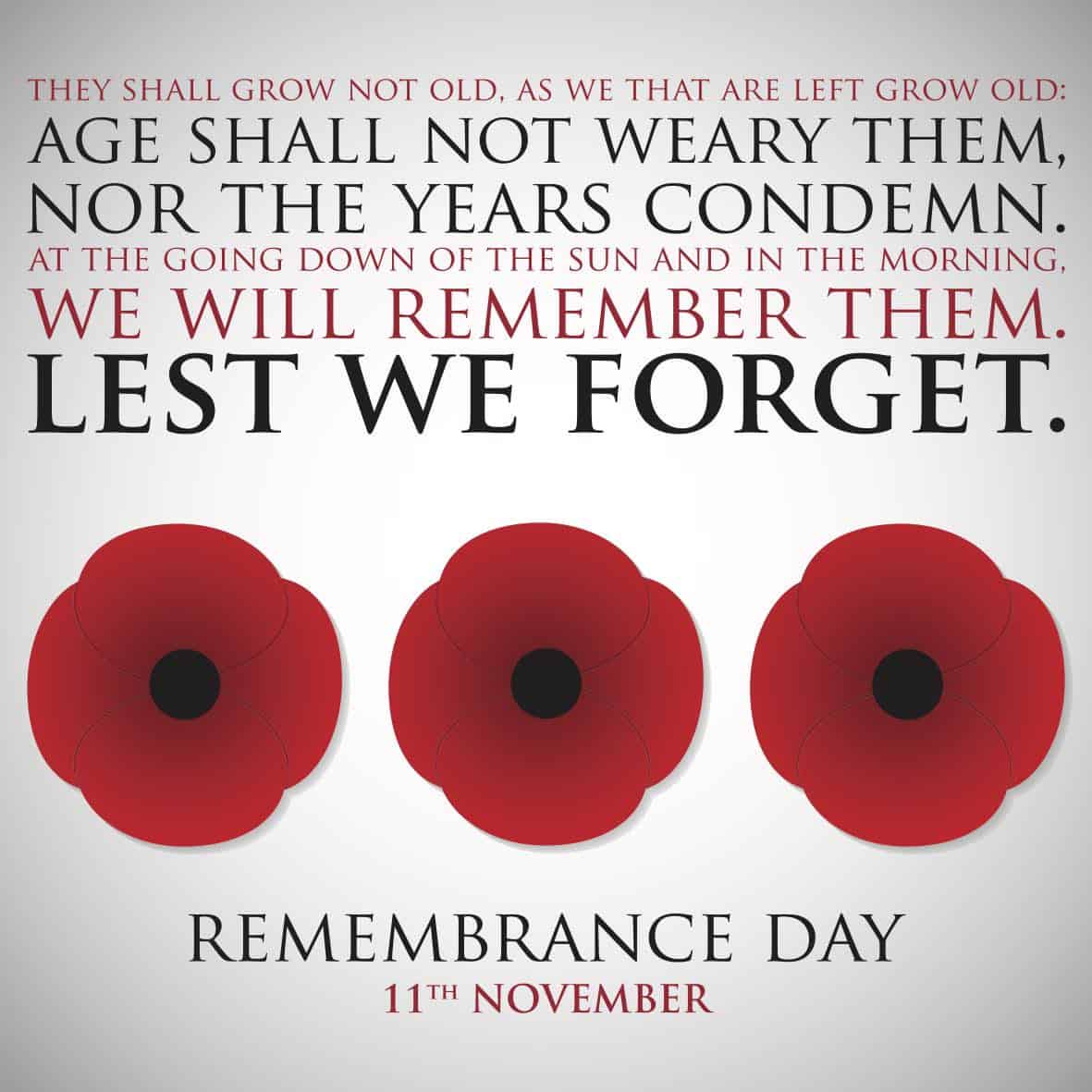 Here are three Biblical reflections on Veteran’s Day / Remembrance Sunday that will encourage you on this Armistice Centenary:

1. The world cannot save itself

World War One was the first in which killing could take place on an industrial scale. The poet Wilfred Owen spoke of those ‘who die as cattle’. French troops at Verdun mutinied over the scale of the appalling losses they suffered and marched through the streets baaing like sheep in protest: they were literally going like lambs to the slaughter.

We sometimes feel convicted about the war today and are hesitant about just celebrating it as a victory. One reason is that we are painfully aware of its cost. Another is that we know it was not, as HG Wells said, ‘the war that will end war’. The Allies won the war, but botched the peace, and the seeds of a new conflict were sown.

For Christians, war can only ever be a last resort to prevent an even greater evil. It never achieves a good end by itself.

2. We are promised a better future

The soldiers, sailors and airmen who fought, the women and men who kept things going at home in the factories, the shops, the railways and the farms, were fighting for something they believed in. Many of them went through terrible times, but most of them believed it was worth it.

One of the great gifts of God to humankind is hope. We look for something better, beyond the trials of this life. Even the conscientious objectors who refused to fight had their eyes fixed on something eternal. However we imagine it, we look for a ‘new Heaven and a new earth’. That struggle looks different in peacetime, and in some ways it’s harder – people are more selfish and it’s easy to lose sight of the goal. The enemies are poverty, ignorance and injustice, and it’s all a lot more complicated. But as Martin Luther King said: ‘I refuse to accept the view that mankind is so tragically bound to the starless midnight of racism and war that the bright daybreak of peace and brotherhood can never become a reality… I believe that unarmed truth and unconditional love will have the final word.’

Hope is the divine gift of discontent with how the world is, and the desire to change it.

The Bible is a story with a beginning, a middle and an end, and Revelation 21 is about the end. The story begins in a garden in which God walked with Adam and Eve, and ends with a city in which He walks with a multitude of his people. The city is perfect, because it comes down ‘out of Heaven’. God will dwell there forever; every tear will be wiped away, and everything will be made new.

When the Great War ended in 1918, many people hoped the world would be a better place. But Revelation tells us that we cannot build a perfect world without God. The proverb says that ‘God writes straight with crooked lines’ – He brings good out of our mistakes and failures. But without God, all we’re left with are the failures.

We don’t know how or when God will bring His new creation to completion. But we do see glimpses of it here on earth, when the glory of the future breaks through into the present.

Watch this video of different people reading the words of Revelation 21.3-5. Each of them represents someone for whom the future has become real. Jesus spoke of the grain of mustard seed that grows into a tree, and of the tiny piece of leaven that causes the whole lump of dough to rise. One by one, God’s people catch the vision of God’s future, and the world begins to change.

The old order of things passes away and God makes everything new.