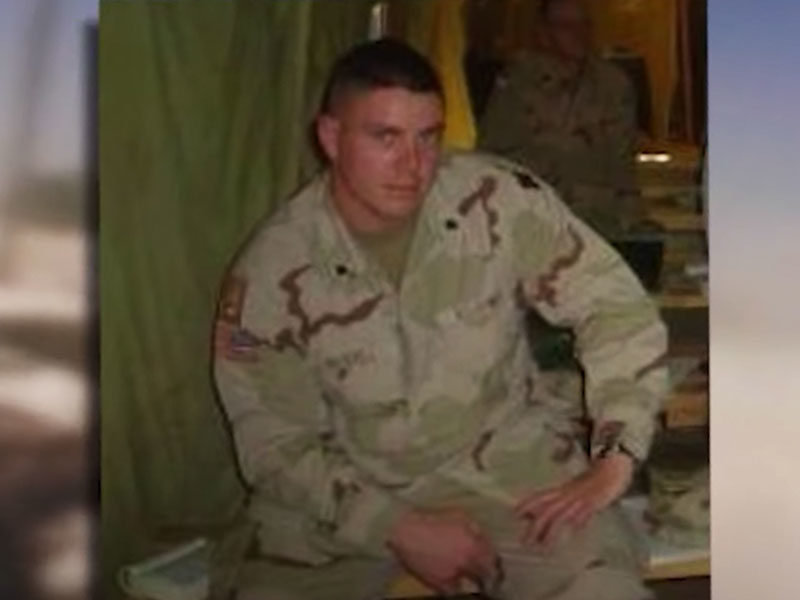 An army specialist who cursed God in the middle of an Iraqi war in 2003 suffered from three broken marriages and PTSD until Jesus came and encountered him.

Jeremy Harrell grew up with an abusive childhood and from poverty. Because of trauma, he joined the army, hoping to forget all the pain and abuse he suffered. However, he realized after joining the military that he became even more triggered inside.

Inside the boot camp, Jeremy had structure, stability, and three meals a day. As a result, it made him feel like he had a purpose, and he thought that he belonged in that place. While there, Jeremy also came to know Jesus and accepted Him in his heart. He had a wonderful relationship with God until he was deployed to Iraq when the war broke out in 2003.

The Horror Of War

In the war, Jeremy witnessed the brutality and horror it brought. It overwhelmed him to the point that he screamed at the top of his lungs, in the middle of the war, cursing God.

“If You’re so powerful, if You really are sovereign over everything, then why this?!” he questioned God back then.

For the next 15 months, Jeremy continued to drown in his doubts. And after he returned home, the army specialist suddenly became indifferent to himself. The young man could no longer recognize himself. He isolated himself, was sometimes overwhelmed with anger, and struggled to live a normal life. The army specialist lost his compassion and became numb.

After being discharged from the army, Jeremy was diagnosed with dual trauma PTSD. As a result, he also suffered from depression and suicidal thoughts. Jeremy felt lost, worthless, and hopeless. By this time, he got even more mad at God, blaming Him for all the mishaps in his life. Until Jesus came and proved him wrong, and God’s love changed everything.

For just $100 per month you can bring the gospel to 10,000 homes. Join us as media missionaries! GIVE NOW
VIEW COMMENTS
« Relentless Woman, Let God Set You Apart For Him This Former Gangster Finds Freedom & Hope Behind Prison Bars »