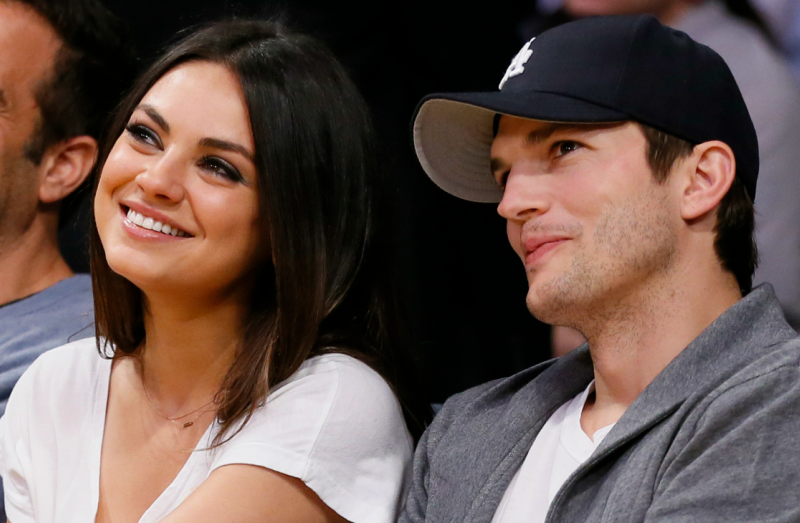 Ashton Kutcher is an American actor and anti-human trafficking activist. He has over 17 million followers on his Facebook page. Recently Ashton posted a powerful message about Down Syndrome. 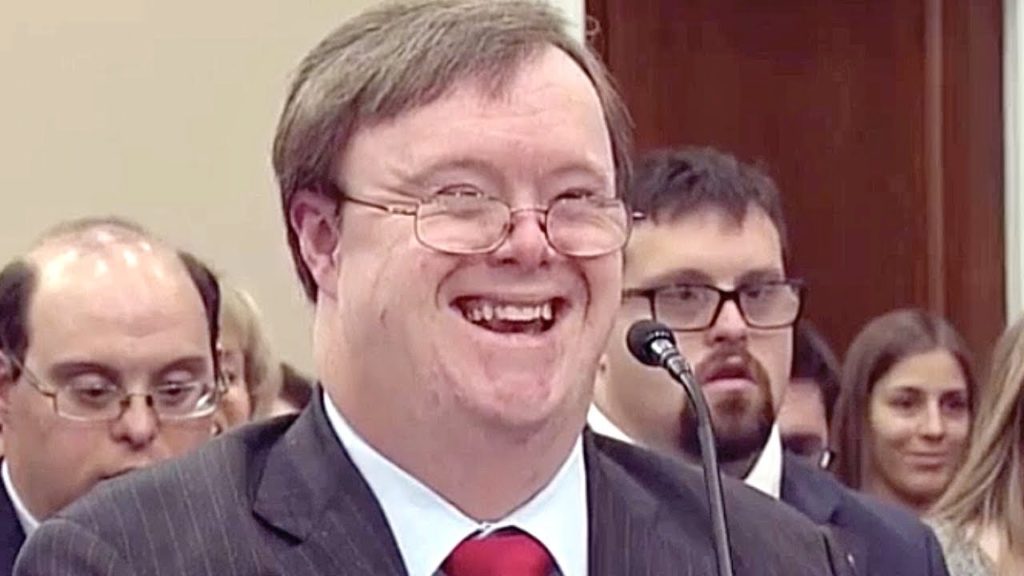 The video shows Special Olympian and actor Frank Stephens, who has Down syndrome, speaking in front of Congress. Frank affirms that the lives of people with Down syndrome are worth living and important to our society. He implores congress to see that everyone deserves a chance at life. 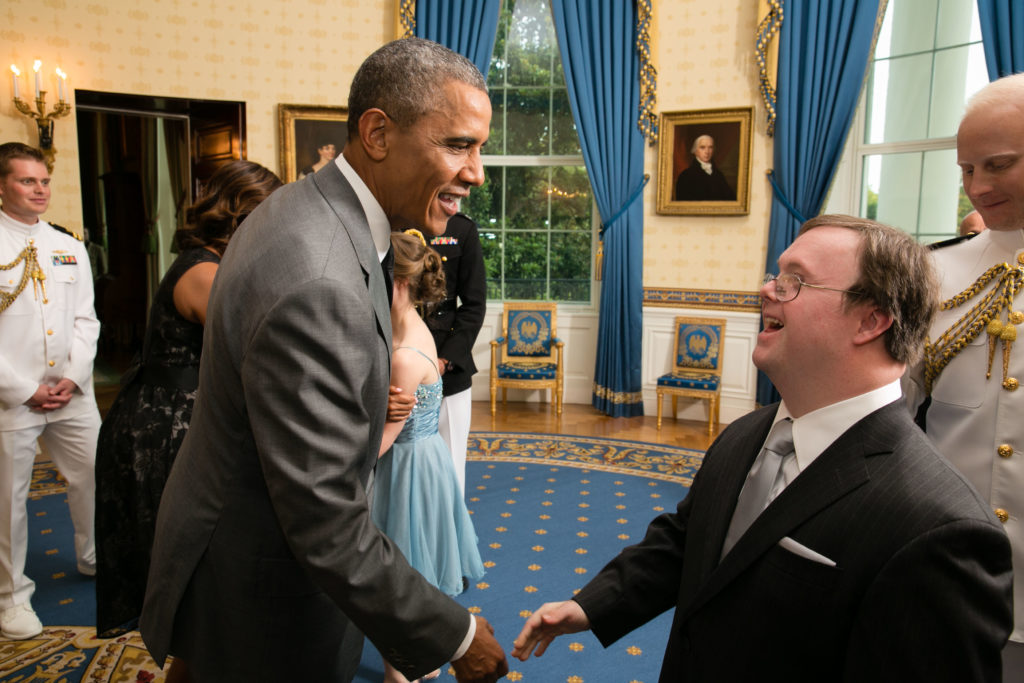 Frank explains, “Sadly, across the world, a notion is being sold that maybe we don’t need research concerning Down syndrome. Some people say prenatal screens will identify Down syndrome in the womb and those pregnancies will just be terminated … It’s hard for me to sit here and say those words. I completely understand that the people pushing this particular ‘final solution’ are saying that people like me should not exist. That final view is deeply prejudiced by an outdated idea of life with Down syndrome. Seriously, I have a great life!”

Frank became emotional when he explained that babies with abnormalities should be given their chance to life. “I don’t feel I should have to justify my existence,” Frank said, “but to those who question the value of people with Down syndrome, I would make three points: First, we are a medical gift to society, a blueprint for medical research into cancer, Alzheimer’s, and immune system disorders. Second, we are an unusually powerful source of happiness: A Harvard-based study has discovered that people with Down syndrome, as well as their parents and siblings, are happier than society at large. Surely happiness is worth something? Finally, we are the canary in the eugenics coal mine. We are giving the world a chance to think about the ethics of choosing which humans get a chance at life.”

Ashton posted Frank’s video on his Facebook page with a caption: “Everyone’s life is valuable.” The video went viral and now has over 17 million views and was shared over 400,000 times!

This man gave powerful speech on Down Syndrome

For just $10 per month you can bring the gospel to 1,000 homes. Join us as media missionaries! GIVE NOW
VIEW COMMENTS
« The Christian Skit Performance That Made Millions Cry Watch As The Glory Of God Literally Comes Down At A Bethel Worship Service »