Ashton Kutcher Shares a Video With A Strong Pro-Life Message 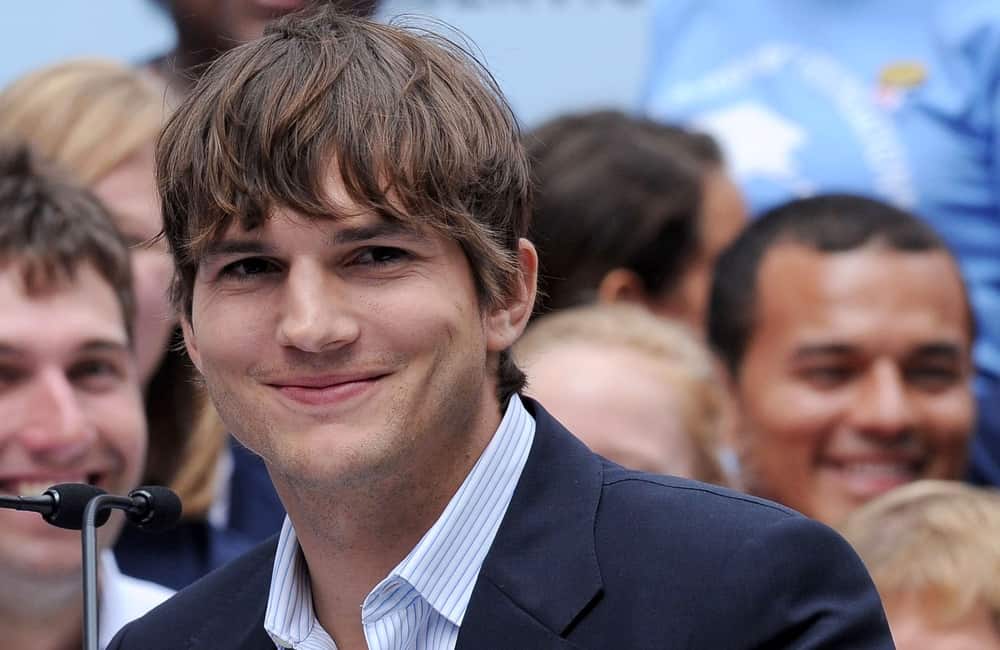 On January 16th, just a few days before the new NY abortion law passed, Ashton Kutcher shared this video of Frank Stephens –Frank Stephens is a Special Olympian and in this video he is speaking to Congress and urging them to dismiss elective abortions of children with disabilities in 2017.

In this video, Frank declares, “I am a man with Down syndrome and my life is worth living.”

My life is worth living

The video, on Kutcher’s Facebook page alone, has garnered over 17 million views.

In the 2017 video, Frank fights for the freedom of those with disables in the womb, saying; “Sadly, across the world, a notion is being sold that maybe we don’t need research concerning Down syndrome. Some people say prenatal screens will identify Down syndrome in the womb and those pregnancies will just be terminated.”

In light of the New York Senate Bill S2796 enabling legal abortions up until the time of birth, this video is carrying incredible significance.

Ashton Kutcher is well known for his activism in human trafficking and sex slavery, meeting with victims all the around the world and fighting for their freedom. (Read more here) And in his Facebook post, he reiterates, “Everyone’s life is valuable.”

Whether it’s a child in the womb, a man with down syndrome, a child in a rock quarry, a woman in India, Viatnam or even America being traded for sex; every life is valuable.

“But a Samaritan, as he journeyed, came to where he was, and when he saw him, he had compassion. He went to him and bound up his wounds, pouring on oil and wine. Then he set him on his own animal and brought him to an inn and took care of him.” – Luke 10:33-34 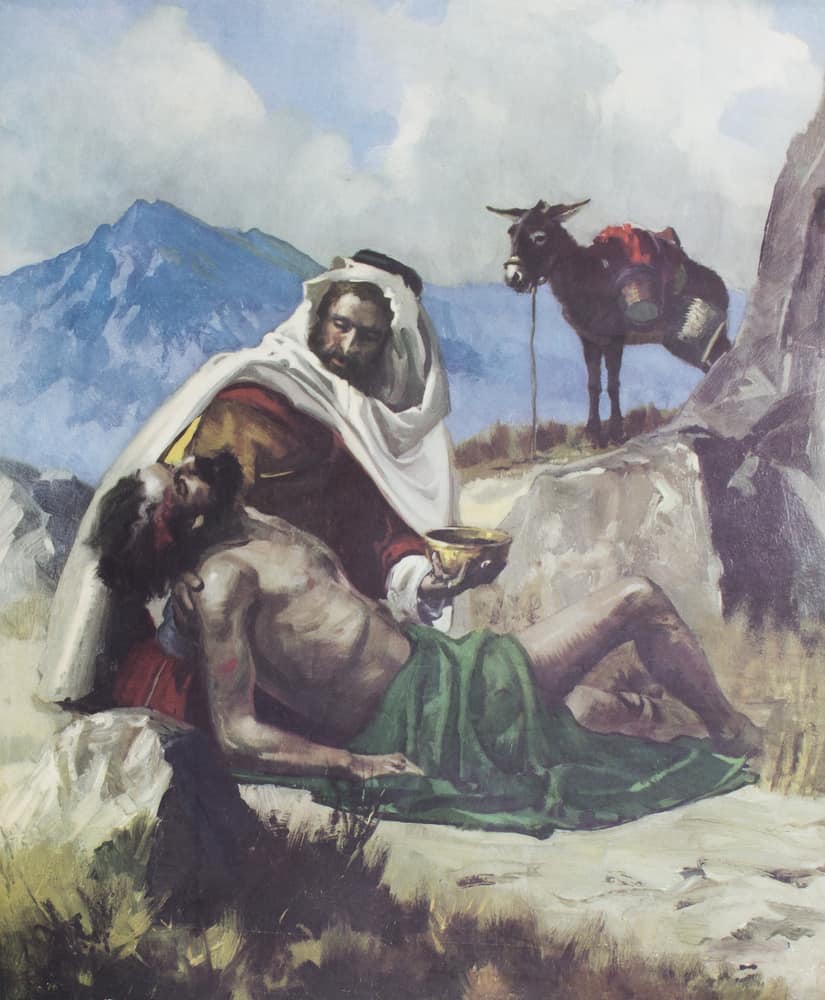 And when he saw him, he had compassion

This is the call on our lives as followers of Christ. To stand up for those who can’t, to seek out the marginalized and bring them into the fold. To love our neighbors, brothers, sisters, and even our enemies. To bring justice to corruption.

I don’t know whether Ashton Kutcher is a Christian, but it is evident that he is tapping into the righteousness and justice of God and shedding light into dark places. Seeking to bless and stand up for those who are hurting.