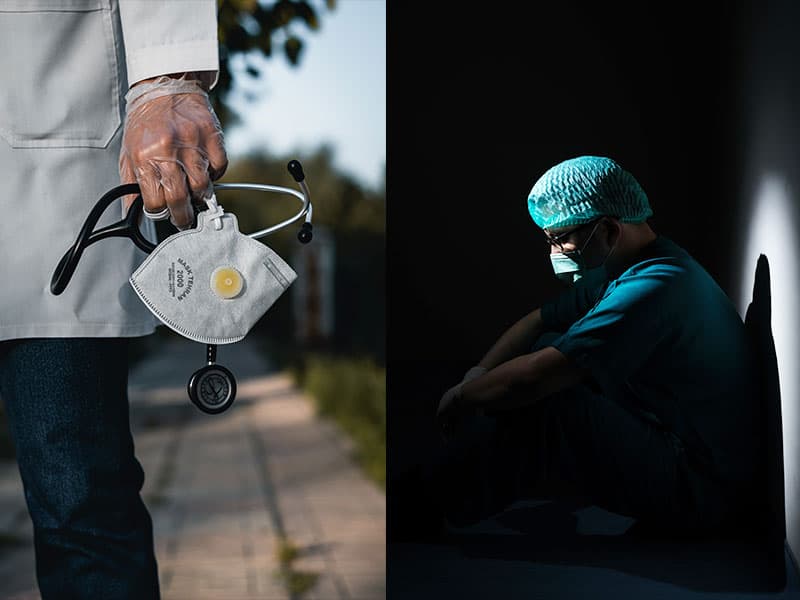 An atheist abortion provider made a deal with God during a difficult moment in his life. God answered and he became a Christian.

The Job Of An Atheist Abortion Provider 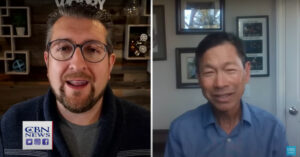 At first, Billy participated in abortions for a practical reason, to earn money. That’s why he performed hundreds of abortion operations for years just doing his job. The doctor didn’t know what he was doing was wrong. To him, he was merely “providing a service” to women who wanted it. The doctor perceived it as helping these women.

One of the procedures Vansen learned was dilation and curettage (D&C). Abortion doctors first assess the baby’s status inside the mother’s womb to know how they would remove the forming baby.

“Because if you’re wrong and either she’s not pregnant in the uterus or if she’s too far along, bad things can happen,” he explained.

Doctor Vansen emphasized how it could lead to complications if abortion doctors wrongly assessed these women. Also, he could empathize with these women because he had two relationships with women who went through abortion too. 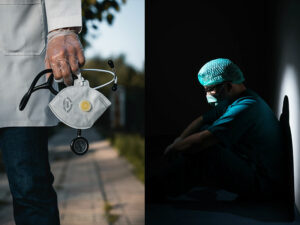 Photo by Mulyadi and Ashkan Forouzani on Unsplash

Making A Deal With God

Vansen and his family attended church, but his values didn’t coincide with valuing an unborn baby’s life. At first, he never really understood until he faced adversity that made him challenge God.

The state reviewed Vansen’s medical license and bargained with God about his situation.

“That possibility led me to try to make a bargain with God,” he recounted. “You see, because we had started our family, got a new home in a nice neighborhood, and if I’m not a doctor, I’m not making any money. What’s going to happen to us financially and socially? And how do I tell my friends and relatives what has happened?”

“I prayed that ‘God, if you can get me through this mess, I’ll be yours.’ And so that’s how I became a Christian,” he added.

Furthermore, a preaching in church convinced Vansen as the Holy Spirit convicted him about the Word. He realized that performing abortion procedures were indeed “barbaric” and “wrong.”

“The body parts were smaller for me, but the act and the effect on that little baby was just as barbaric,” he shared. “And so, it was at that point that I realized that abortion was no longer something I should be participating in.”