Atheist Church Plants and Why They Work | God TV
Articles 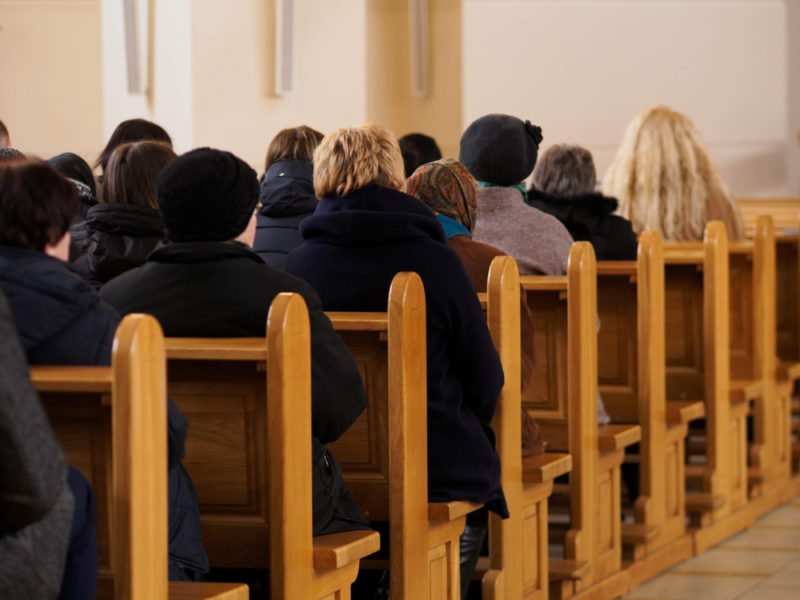 Have you heard about atheist church plants? Its an intriguing concept The Atlantic reported recently. Faith Hill wrote, “When Justina Walford moved to New York City nine years ago, she’d never felt more alone. She’d left behind her Church, her God, and her old city, Los Angeles. Then a secular congregation called Sunday Assembly filled the spiritual void—at least for a time. As a child, she had been deeply religious. Her parents had no interest in religion, and didn’t understand why she would; they’d sent her to a Christian school in hopes of good discipline and education…But her faith had long since unraveled, a casualty of overseas travel that made her question how any one religious community could have a monopoly on truth. But still she grieved the loss of God.”

Justina said, “It was like breaking up with someone that you thought was your soulmate. ‘It’s for the better. It’s for your own good,’ she remembered thinking. Even though it no longer made sense to her to believe, she felt a gaping hole where her Church—her people, her psalms, her stained-glass windows—used to be.” 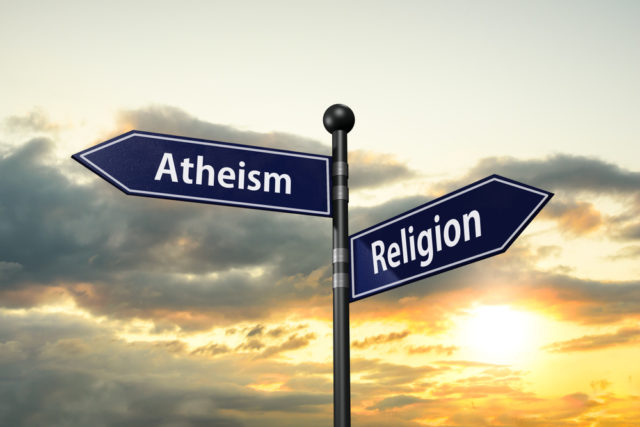 Sunday Assembly was a ‘church’ gathering on Sundays, singing, drinking coffee and eating donuts and listening to like-minded speakers. It was said, “Meetings are meant to be like Church services… but without God.” It’s a church for atheists, agnostics and ‘nones’ who are not affiliated with any religion.

Atheist church plants are providing an alternative to Unitarian-Universalist churches. And they have strategies to grow and reach more people yet they are not calling it, ‘evangelism.’ Hill said, “Secular-community organizers are trying their hardest every day to prove… that their nonreligious congregations can provide the same fulfillment as religious ones. Some have spent time researching what makes a lasting religious community, hoping to reverse-engineer its machinery for secular use.”

These types of ‘church’ services are meant to provide fellowship and social opportunities while stripping away the divine. But Sunday Assembly and other communities like it are closing their doors. The Atlantic said, “Linda Woodhead, a scholar of religion and culture at Lancaster University in Great Britain, said, ‘You need a very powerful motivating element to keep people coming, something that attendees have in common.'” And as a Christian, I would like to say that what these groups need is God to keep their doors open.

Jenny Rose Spaudo of Charisma News said, “But many former atheists are now sharing their stories of how their spiritual dissatisfaction drove them to believe in Christ–even after years of denying His existence.” Jenny wrote, “One such former atheist is apologist Ray Comfort. He’s best known for his interview-style street evangelism and projects like 180, Noah and the Last Days and Audacity.”

As an adult Ray was having a revelation of how fleeting his life was. But upon hearing the gospel he gave his life to Jesus as it resonated as truth in his heart. Ray said, “The reason atheism is so attractive to the unsaved is because it gets rid of moral accountability. If there’s no God, there’s ultimately no right or wrong, and there’s no punishment for right and wrong.”

No matter how they try to do church without God, or try to, ‘provide the same fulfillment as religious ones,’ people are not experiencing the life change they are seeking but trying to deny by stripping God from the equation. What they need is an encounter with the Holy Spirit. And before dismissing atheist churches, perhaps as Christians we can let them know we are available for discussion, willing to show them love and care any day of the week. And perhaps taking the divine opportunity dialoguing with them as guest speakers in their services.

You may also like to read: Muslim Man Praying to Allah Encounters Jesus

For just $100 per month you can bring the gospel to 10,000 homes. Join us as media missionaries! GIVE NOW
VIEW COMMENTS
« Manny Pacquiao Glorifies God After Winning Against Keith Thurman Israel Foils Iranian Plot to Recruit Spies on Facebook »