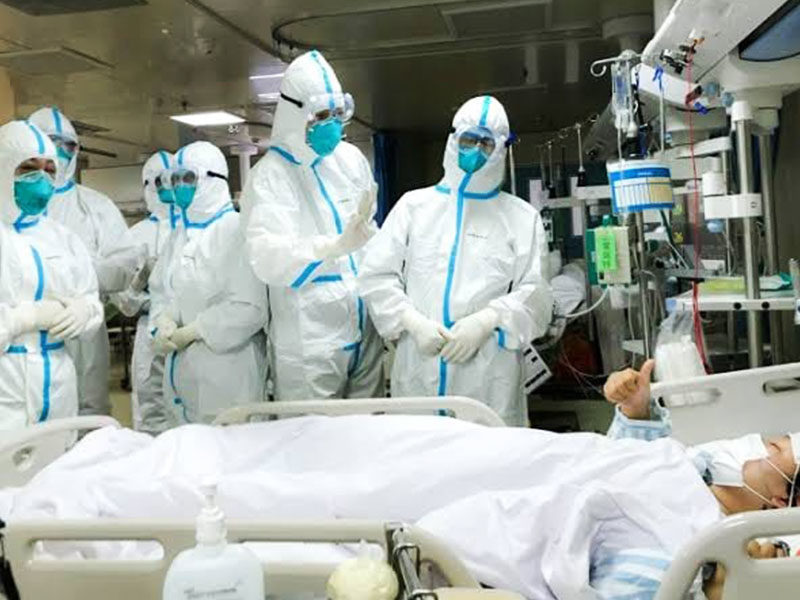 Atheist doctor, Dr. Julian Urban, from Italy realized he needed to start asking God for help in the midst of the COVID-19 pandemic hitting their country while on duty.

In a Facebook post by Jim McCarthy, he shared a powerful testimony from a doctor forwarded by his friend from Italy.

Testimony By An Italian Atheist Doctor

The 38-year-old medical doctor is serving in a hospital in Lombardy, Italy. Dr. Julian recounted what they have experienced inside the hospital while fighting against COVID-19.

He stated, “Never in my darkest nightmares did I imagine that I would see and experience what has been going on in Italy in our hospital the past three weeks. The nightmare flows, and the river gets bigger and bigger.”

Then the doctor described how a few patients suddenly became hundreds.

And he said, “Now, we are no longer doctors, but sorters who decide who should live and who should be sent home to die, though all these patients paid Italian health taxes throughout their lives.”

However, in the midst of this unlikely situation inside the hospital, some doctors have come to know God.

Dr. Julian narrated, “Until two weeks ago, my colleagues and I were atheists. It was normal because we are doctors. We learned that science excludes the presence of God.”

He testified how he mocked his parents going to church in the past. And how that all changed after meeting a pastor who was admitted to the hospital.

“Nine days ago, a 75-year-old pastor was admitted into the hospital. He was a kind man. He had serious breathing problems,” recounted Dr. Julian.

“He had a Bible with him and impressed us by how he read it to the dying as he held their hand. We, doctors, were all tired, discouraged, psychologically, and physically finished. When we had time, we listened to him. We have reached our limits. We can do no more. People are dying every day. We are exhausted. We have two colleagues who have died and others that have been infected.”

Then he and his colleagues realized, “We needed to start asking God for help.” 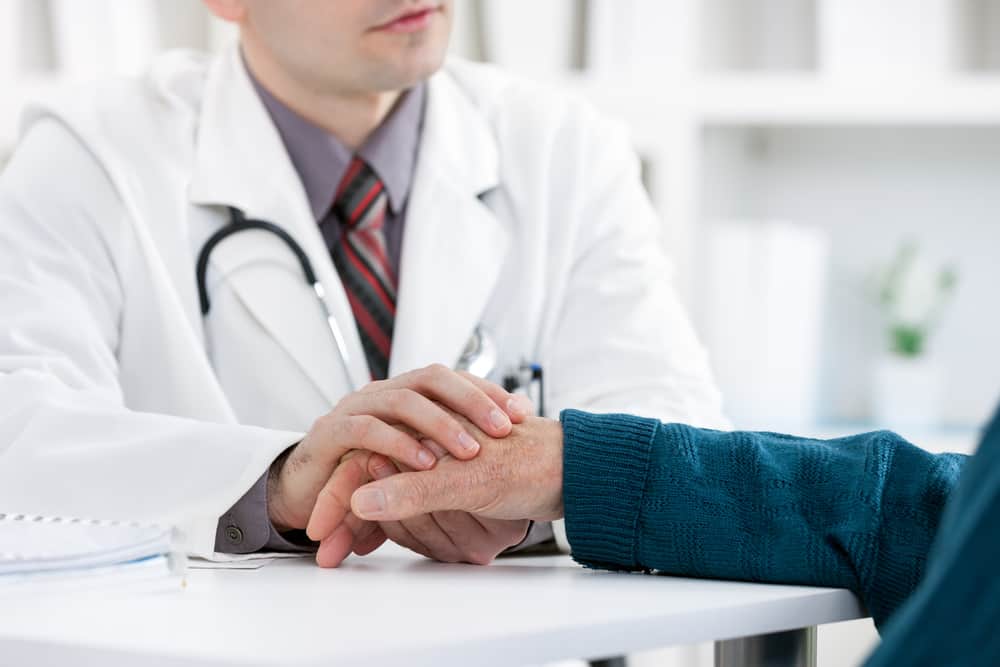 He testified, “When we talk to each other, we cannot believe that, though we were once fierce atheists, we are now daily in search of peace, asking the Lord to help us continue so that we can take care of the sick.”

Dr. Julian, later on, disclosed that the 75-year-old pastor died.

He said, “Despite having had over 120 deaths here in 3 weeks, we were not destroyed. He [the pastor] had managed, despite his condition and our difficulties, to bring us a PEACE that we no longer had hoped to find. The pastor went to the Lord, and soon we will follow him if matters continue like this.”

But despite the threat to their health, Dr. Julian expressed his gratitude because he found God again.

“I haven’t been home for 6 days. I don’t know when I ate last,” he said. And realized his “worthlessness on this earth” and wants to use his last breath helping others.

Moreover, the former atheist claimed, “I am happy to have RETURNED with God while I am surrounded by the suffering and death of my fellow men.”

This testimony quite reminds us that there is a deep spiritual impact occurring in this crisis. God is working behind the scene!

“In the same way, let your light shine before others, so that they may see your good works and give glory to your Father who is in heaven.” (Matthew 5:16)

For just $100 per month you can bring the gospel to 10,000 homes. Join us as media missionaries! GIVE NOW
VIEW COMMENTS
« 10 Inspiring Christian Songs To Listen To During This COVID-19 Quarantine On Being Home Alone »