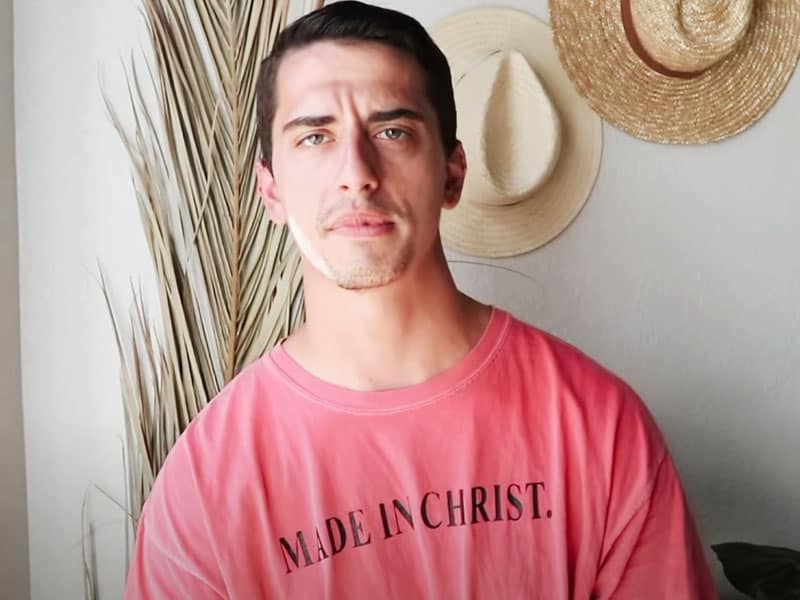 An atheist who made fun of Christians and mocked Jesus ended up encountering God first hand when something happened in his life.

Kyle Wolfgang grew up in Philadelphia, PA. Growing up, he craved meaningful relationships. He jumped from one group to another, trying to fit in and trying to find true friendship. But it resulted in a lot of fights. Moreover, the young Kyle found his identity in dating many different girls.

Kyle’s lifestyle also led to drinking and experimenting with drugs. Because he thought it would fill him and help him feel connected. He didn’t have any faith; he was his own god.

A time came when he got into a serious relationship that lasted 5 years. But he found out that his girlfriend cheated on him. She hooked up with another guy from his fraternity. All at once, he lost his girlfriend and his friends. 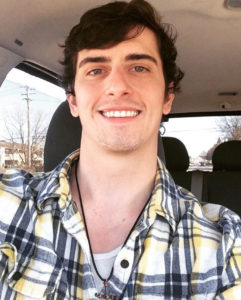 Then Kyle experienced three hard years of depression. And it even got to the point of trying to commit suicide many times. He felt hopeless and couldn’t understood how people could be so cruel. He lost his faith and hope in humanity.

A couple of years later, Kyle went on a family reunion in Maryland. There he met Rachel his cousin. He confided to her about his pain. Rachel invited him to Michigan to meet people whom she said could help him. So Kyle went hoping that his life would change. Indeed, for the first time, he met really kind people.

For a moment, Kyle’s depression left him. He studied and learned many things about self-help and self-development but he realized he was still empty inside.

“There was this nasty void that would not go away no matter what I did,” he recalled.

Partying, drugs, girls, business, travel, success, personal development and self-help never worked. And he could not understand why.

Kyle never believed in God. He was an atheist. But a thought came to his mind and he wondered “What if there’s really a Creator?” After that moment, he started to be more open to the idea of God. 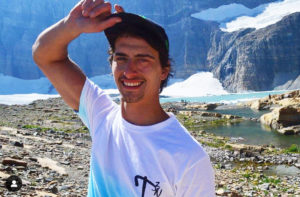 One day, he joined a mission trip for his own self-development. He was with Christians but he was making fun of them calling them “idiots.” But nonetheless, he admitted they were great people.

One morning, a guy came up to Kyle and asked him, “Why don’t you believe in Jesus?” He responded in a prideful manner and explained why he hated religion.

With everything Kyle said, the guy told him, “Jesus loves you and He is alive and He wants a relationship with you. By the way, you know that emptiness inside you? The only way you’ll ever fill that is through relationship with Jesus.”

And Kyle couldn’t get those words out of his head.

Kyle challenged God saying, “If You’re real, prove it to me. I will give You a year.”

That year, he spent his time finding out who Jesus is. It took only 3 months before he found out the truth.

Kyle woke up one morning totally freaked out. He realized he didn’t feel that emptiness any longer. So he fell on his knees and started crying out to God. He professed that Jesus is alive with so much gratitude in his heart.

At that moment, Kyle surrendered his life to Jesus and vowed to be obedient and to live for Him. And so he left everything – partying, drugs, chasing women and success, ‘self-help’ – and decided to follow Jesus. He was set free.

Today, Kyle is leading his own ministry to help people find their identity in Christ.

Watch Kyle’s powerful testimony here! To God be the glory!