Atheist Meets Todd White And Accepts Jesus In His Heart 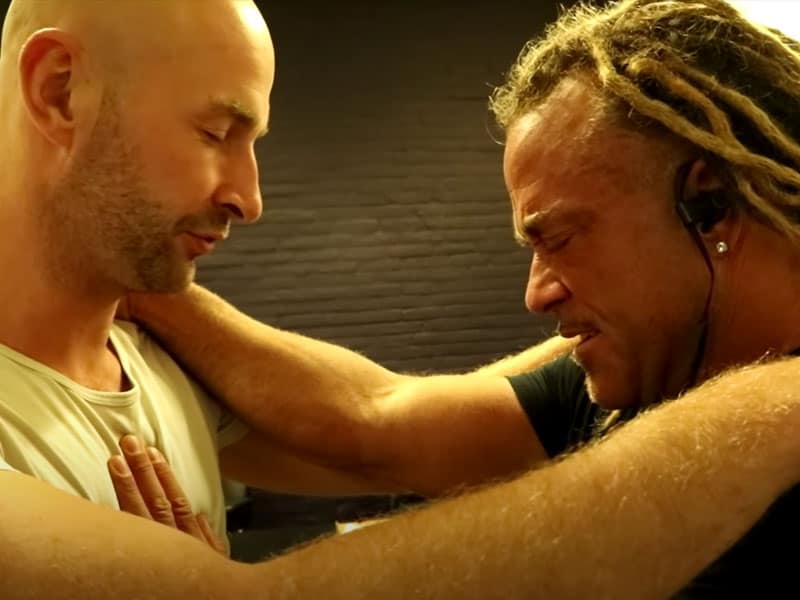 An atheist who was also a drug addict receives salvation after Christian evangelist Todd White radically shares the Gospel with him while out at a gym.

At a gym, while working out, Todd White met an atheist who was working out as well. The guy suddenly came up to him and called the evangelist’s name. They talked, and he then shared his testimony with him.

Apparently, the guy had been hooked on drugs for a long time and died from a drug overdose. He had an out-of-body experience and went to hell. The atheist saw monsters, but a “light being” suddenly came to him.

“It felt really crazy, and I didn’t know anything about Christianity,” he told Todd. “All of a sudden this other thing came over me, like the power I can’t explain. Clouds came down and I heard this voice coming up for me ‘call Me your brother, man.’ And His hand came out and took me up.”

Accepts Jesus In His Heart

That’s when he came back to his body, and the paramedics were working on him. Since then, the atheist started to believe that God indeed exists. First, however, he tried pilgrimages to find himself because he thought by doing it he was okay. But he was never born again.

So, Todd White shared the Gospel with him and taught him how to be born again from John chapter three.

In the end, the guy prayed with Todd, and he accepted Jesus as his Lord and Savior.

“It’s not about religious rituals or duties that bring God into someone’s life. It’s about being born again and asking Jesus to come be your Lord, your Savior, forgive you of your sins, and actually surrendering your life to Him,” Todd remarked.

Hear the full story in the video below, and be blessed!