BREAKING
Israel Has a New Prime Minister
Bennett Coalition Government Collapses, New Elections On Horizon—And The Return Of Netanyahu?
Rooftop “Glamping” Pops Up In Israel
STAND WITH UKRAINE
Home Articles As An Atheist, I Felt Sorry For Brainwashed Christians, Until Jesus Showed Himself To Me

As An Atheist, I Felt Sorry For Brainwashed Christians, Until Jesus Showed Himself To Me 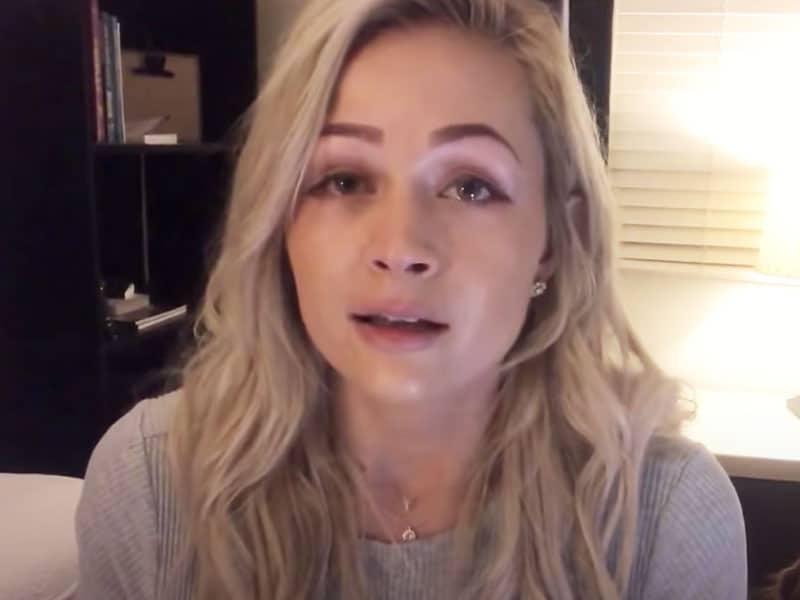 An atheist who mocked Christians for their faith calling them “brainwashed” experienced the manifest presence of Jesus after seeking the Truth.

Mariah Jones never believed in God. She constantly mocks Christians for believing in something she thought never existed.

“I thought I was so wise and was just so educated. And everybody who believed in God, to me was just blind to logic or delusional, or simply ignoring facts,” she said.

She enjoyed it when people would bring up God so that she could try and destroy their argument with science and philosophy. Moreover, she would challenge them with hard questions. And particularly, she hated it when people talk about Jesus. 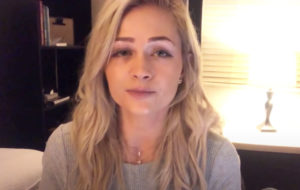 She felt that religion was harmful to people and is a waste of time. And she often laughed at them for foolishly believing in the God whom she thought didn’t exist.

“I also felt bad for them [Christians] for being so brainwashed and trapped into feeling guilty about so-called sinning. To me, it was crazy. It didn’t make sense,” she recalled.

Nothing satisfied her questions until she wondered, “Could God be real? Could that be a possibility?” Finally, she had no choice but to entertain the very thoughts she hated the most. She went from being an atheist to believing in “maybe something.”

AS AN ATHEIST, I FELT SORRY FOR BRAINWASHED CHRISTIANS, UNTIL JESUS MANIFESTED HIMSELF TO ME!

Desperate Atheist Calls Out God To Give Her A Sign

One day, after months of immersing herself in different theories and ideas, Mariah thought about God. She wondered, “What if I reach out in some external force from outer space or another dimension would hear my cry of desperation. And would give me some sort of validation.”

Eventually, she took a leap of faith and called out to God to give her a sign that He existed.

And for the next six months, it became the most incredible yet extremely terrifying months of her entire life. Suddenly, strange things started to happen. And one night she called upon the Name of Jesus, a heavy presence she couldn’t explain that loved her deeply showed up—it was Jesus!