BREAKING
Israel-led Team Solves Mystery Why Lightning Strikes Fewer Times Over The Ocean...
Tourism In The Holy Land Is Soaring Back Up To Pre-Pandemic Highs
Lapid Speaks Directly To Palestinians—Offers Them “Another Way” Out Of The Ongoing...
Home Articles A Devout Atheist Surrenders To Jesus After Hearing Satan Say These Words 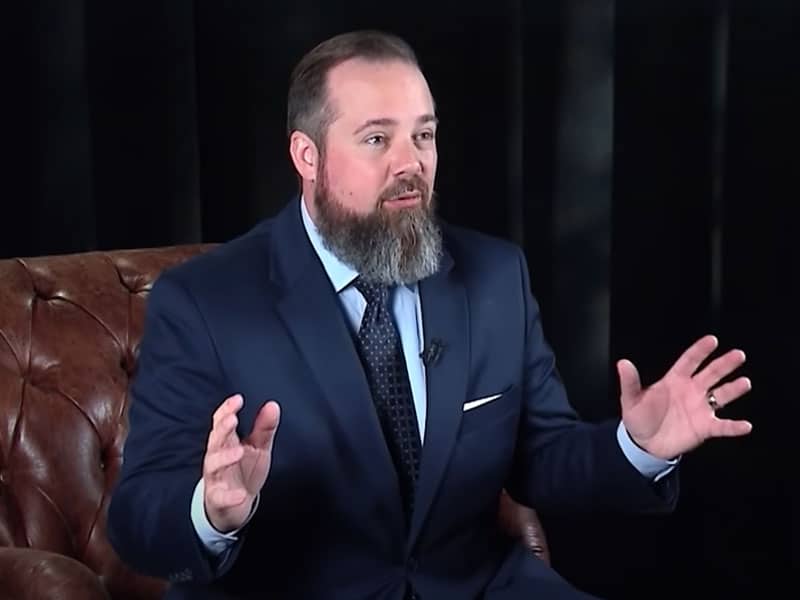 A devout atheist gave his life to Jesus after God opened his eyes to the deception and heard Satan telling him he doesn’t believe in God and that he needs to get out of the church.

Alan DiDio was a devout atheist at 17-years-old. He despised Christians and Christianity and didn’t want anything to do with church. Until one day, a friend invited him to a church service. Although he didn’t like church, he still went because he loved music and a special choir was there. 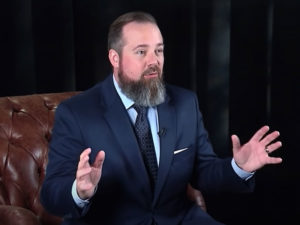 So, he attended the church service, but his mind was planning for an exit plan. When suddenly, the preacher looked at him and laid hands on him and prophesied to him.

“You, I am laying hands on you now as a prophet of God. To make you an example of what I can do with a young man sold out to me,” he told Alan.

Alan didn’t feel anything, and he felt confusion, frustration, and anger. He was furious at his friend for inviting him to church. But he admitted that behind his outward response, something was happening inside him.

An Encounter With Satan

Over the next few days, Alan struggle with the thoughts that God is not real. Whispers like “you don’t believe in any of that” and “don’t ever walk through the doors of that church again” clouded his mind.

But Alan was invited again to a youth night party in church, and he showed up because of food and girls. As he walked through the building’s doors, he didn’t feel anything because he felt depressed. Instead, he sat on the corner with a clouded mind and suddenly heard a distinct voice.

“You don’t believe in any of this. Get out of here,” the voice spoke. Right then, chills ran down his spine, and he realized that it was the voice of Satan speaking to him.

“God pulled the curtain away and allowed me to see who was really doing the talking,” Alan recalled.

At that moment, even when he didn’t know how to pray, he said, “Satan, you can’t have me anymore. Jesus, I’m all Yours.” Then everything began to change, and Alan was never the same again.

I Was an Atheist UNTIL I Heard Satan Say These Words…