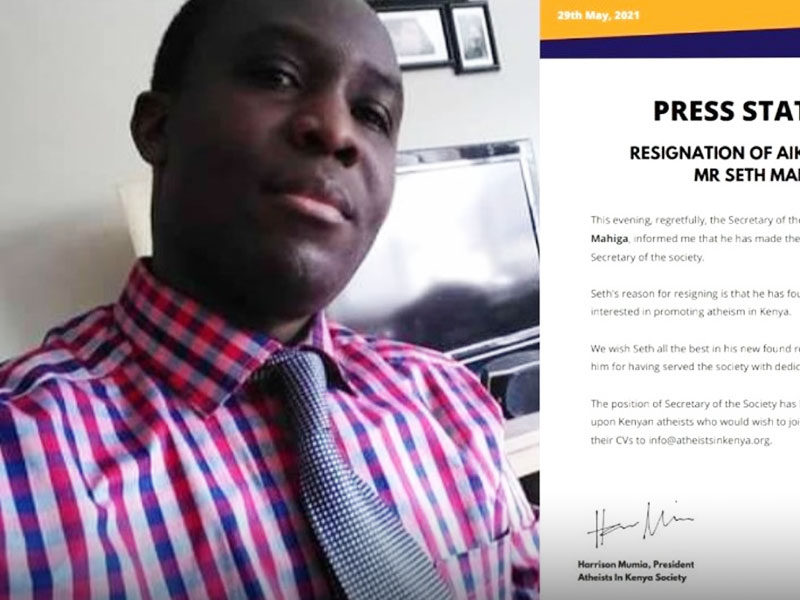 A top leader of a popular Atheist group in Kenya steps down from his position as a general secretary because he has found Jesus Christ.

Seth Mahiga, the former general secretary of ‘Atheists in Kenya Society,’ resigned from his position as a top organization leader. He said he is no longer interested in promoting atheism in the East African Country. 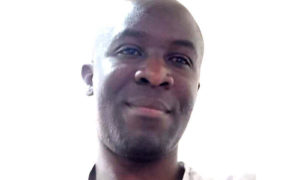 In a statement on Saturday at ‘Atheists in Kenya Society’ Twitter account, the reason for his resignation was because he has found Jesus. According to the report, Seth has served the popular organization (AIK) for a year and a half.

“This evening, regretfully, our Secretary Mr. Seth Mahiga made the decision to resign from his position as Secretary of our society,” reads the official statement. “Seth’s reason for resigning is that he has found Jesus Christ and is no longer interested in promoting atheism in Kenya.”

Also, according to UG Christian News, atheists in Kenya comprised nearly 2.5% of the population. This portion included Kenyans having no religion or specify no affiliation. They push forth on wanting the country to adopt science and skepticism in all its affairs. Furthermore, they promote a rational and humanistic approach to morality, according to NTV Kenya. 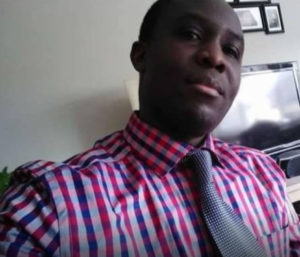 For that reason, the Atheists in Kenya Society (AIK) have already pursued several campaigns in court to promote their advocacy. The initiative included the “scrapping of Christian education in Kenyan’s basic education curriculum and the annual National Day of Prayer.” Also, they complained against churches and mosques, accusing them of being a “nuisance to public peace especially in residential areas,” contributing to noise pollution. Thus, they addressed a letter to the National Environment Management Authority (Nema) this year.

The news sparked spontaneous celebrations among the Christian community online.

“Thank you God you have done it again . You changed Paul, you changed Zacchaeus the tax collector, you have now changed Seth Mahiga. May you also change our corrupt politicians,” one Christian wrote.

“Welcome to the world of reality and truth. The light shineth in the darkness and darkness cannot comprehend it!” “Glory to Jesus,” another said.

Indeed, nothing is impossible with God. He can always turn things around for His glory. Praise Him!

For just $100 per month you can bring the gospel to 10,000 homes. Join us as media missionaries! GIVE NOW
VIEW COMMENTS
« Justin Bieber Leads Worship With Chandler Moore At Churchome Due to Low COVID-19 Stats in Israel, Social Distancing Restrictions Lifted »