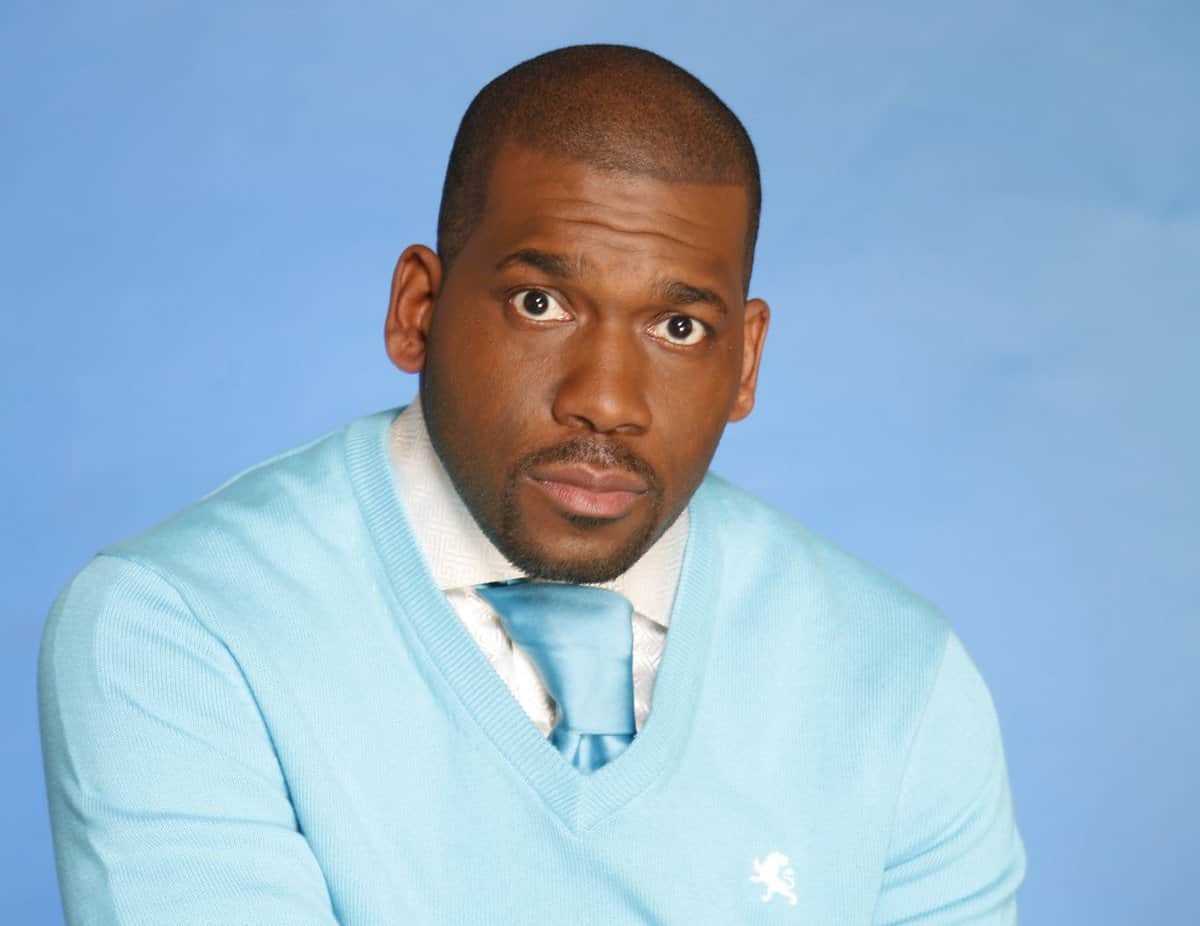 Many will be familiar with Pastor Bryant who in recent years has joined other notable pastors in launching a short-runner television show called “The Preachers”, a talk show featuring, Dr Bryant, Pastor John Gray, Dr E Dewey Smith, Jr and Pastor Orrick Quick. The show aimed to be a faith-based show presenting the views of pastors taking on trending topics. 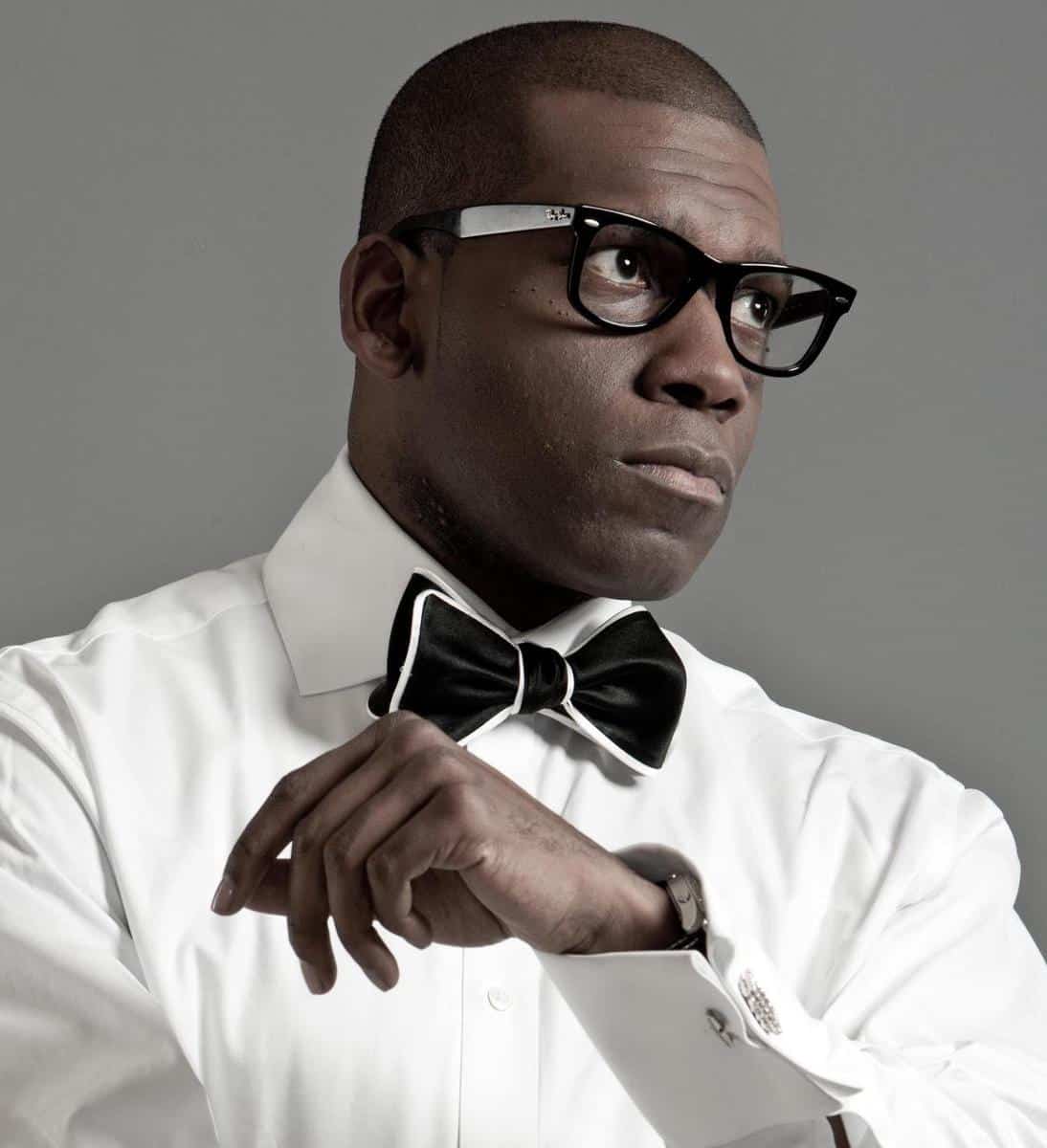 Other people may know Pastor Bryant for his public social activism, taking on issues like the deaths of Trayvon Martin and Freddie Gray, as well as the water crisis in Flint, Michigan. In 2015, he initiated a run for Congress, believing the time had come for new ideas for a troubled community, but stepped aside out of respect for current Representative Elijah Cummings, and for those of his congregation.

Dr Bryant’s departure from the church he founded will leave a void in the city where he has worked to be a voice of empowerment and change. However, it is likely that his brand of ministry and charisma is what the Atlanta-based church needs to breathe new life into it. Although Pastor Bryant is a Baltimore native, he is no stranger to the Atlanta area. He is a Morehouse graduate who is firmly rooted in its legacy.