BREAKING
Israel-led Team Solves Mystery Why Lightning Strikes Fewer Times Over The Ocean...
Tourism In The Holy Land Is Soaring Back Up To Pre-Pandemic Highs
Lapid Speaks Directly To Palestinians—Offers Them “Another Way” Out Of The Ongoing...
Home Articles The Strongest Attack Reveals The Areas Of Greatest Blessing

The Strongest Attack Reveals The Areas Of Greatest Blessing 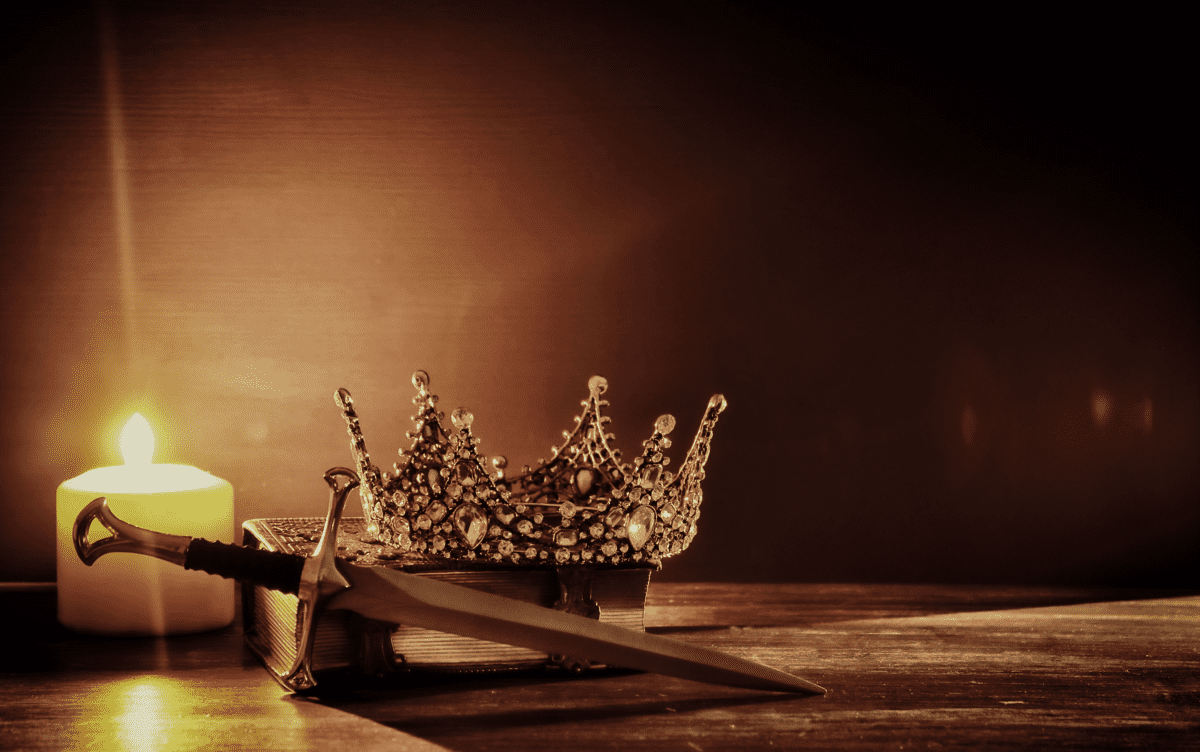 Yesterday I went out for a meal with a friend. While we were out, I felt like God was drawing my attention to Him through a series of different signs. I was pondering the reasons for this and wondering what He wanted to say when we arrived at Glory of Zion International. The pictures along the corridors of Glory of Zion included many pictures of keys, and a woman with a sword. This is nothing unusual as its simply the way the place is decorated, but for me this time it was as though the pictures of the keys and sword were somehow brightly illuminated.

Later as I was before the Lord, I saw a picture in the Spirit in which these things had come together in an amazing way. The keys were hanging from the sword, as though the sword had become their key-ring. They fitted around the sword perfectly. The sword was moving, however, and very sharp. As it moved it was chipping away old things that had become stuck to the keys. I asked the Lord for the interpretation of this.

I felt the Lord saying that the keys are people that He is bringing together, and the sword of the Spirit, which is the word of God, is the key-holder that will hold them all together correctly. At the same time, it will also cut away things that would prevent the bunch from fitting together properly or make it difficult for Him to use. 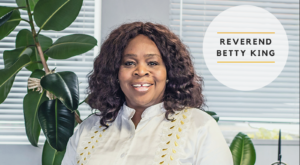 There are many aspects to this. God is saying His people are keys. This means that His intention is to use them to open the way into places which seem impossible to enter. We must recognise the ones that God is using as keys. This is important in order for His purposes to be opened to us in the season ahead. There is also the issue of alignment. Many keys had been brought together and properly arranged.

New oil and new wine are in the cluster, and the doors that are to be opened in this season require many keys working together. It is a time for everyone to play their part. Also, the keys were arranged around His Word. This is what will allow the people to move forward without distractions. Being sharper than any two-edged sword, the Word will also cut away any distortions that would stop the keys from working as they should. Truly, as we step into alignment, He will open the doors to realms that will astound many.

After this, I went to collect and pay for oils and fragrances (as I like to do when I am in the States!) The gentleman I have spoken to for the purchase came to me unexpectedly with a bag of goods and simply blessed me with them. (The gentleman name means protector and defender. Oils and fragrances represent the different anointings and gifting.) The Lord Our Protector will defend His people as we yield to His will for His Glory to be released!

I want you to be greatly encouraged by this. You may be facing the accuser in an area of your life where you have not been able to breakthrough, be it in health, finances, family, ministry or something else. However, wherever the strongest attack is, that’s where your greatest blessing is waiting. Face it head on, and do not partner with the Amalekite spirit. The enemy wants you to focus on the negative. He wants to wear you out. However, you should just face it head on with the Word of Lord. Whatever it is that you pass through will make you ready to be knitted together with those that God gives you. You to fit when you fund the bunch that you belong to.

Don’t let your needs dictate to you more than your purpose. The Lord will never leave you nor forsake you. He is Abba Father. Face the problems head-on in prayer. God will give you victory!