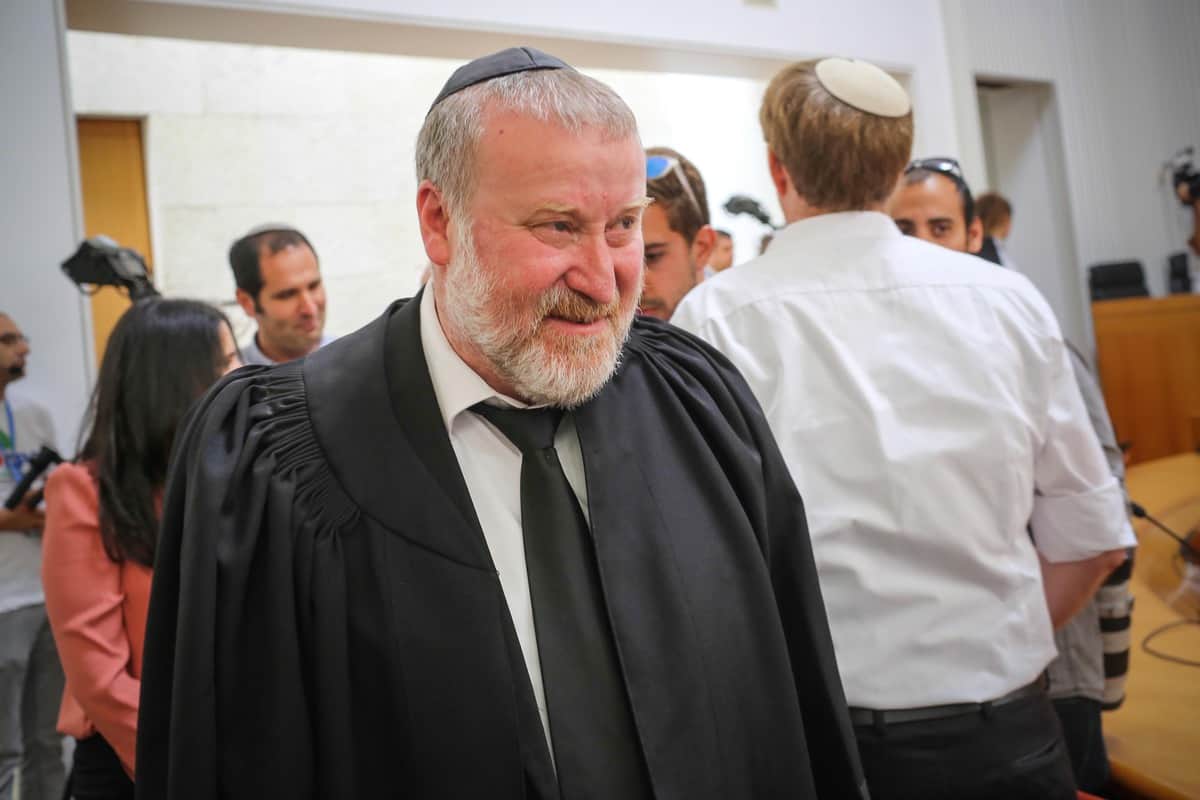 The announcement came following public criticism in the wake of the detention of American-Jewish journalist Peter Beinart upon his arrival in Israel with his family Sunday, in order to celebrate his niece’s Bat Mitzvah. Beinart was questioned about his political activity and his attending of a protest in Hebron in the past, before being released. Beinart published his account of the incident in the Forward, which lead to massive criticism, both from the American Jewish community and within Israel.

“[This policy] is raising the ire of both Jews and non-Jews,” MK Nachman Shai (Zionist Union) Tweeted on Monday, adding that “this way, Israel is losing their support and and is undermining its democratic values.”

The public backlash lead to an apology from the Shin Bet, as well as from Prime Minister Binyamin Netanyahu, who released a recorded video message in which he called the arrest an “administrative mistake,” adding that Israel is an “open society which welcomes all – critics and supporters alike.”

Beinart rejected what he called a half apology, adding the he’ll accept the prime minister’s apology “when he apologizes to all the Palestinians and Palestinian-Americans who every day endure far worse.”

Meanwhile, on Tuesday, Iranian-American author and journalist Reza Aslan Tweeted that Beinart’s story spurred him to share his account of similar detention two weeks ago, upon crossing into Israel from Jordan with his family. Aslan wrote that he was separated from his family and detained by Shin Bet.

“You think because you’re a public person I can’t do whatever I want with you?,” Aslan said the female Shin Bet interrogator asked him, before urging him to write down names of Palestinians he knows, as well as names of journalists he associates with and Palestinian organizations he supports.

Aslan said his interrogator kept threatening that if he did not cooperate, they would not to let him see his children “for a very long time,” and also accused him of hating Israel  and hating Netanyahu.

Aslan and Beinart’s accounts join several more that have been amassing in recent months that follow similar patterns, including the similar detention of Israeli-American author Moriel Rothman-Zecher upon his arrival at Ben Gurion airport on July 29th.

In light of the growing amount of such cases, the Attorney General is set to determine whether or not the Shin Bet is acting within its legal authority in detaining both civilians and non-citizens involved with human rights organizations or BDS promoting bodies.