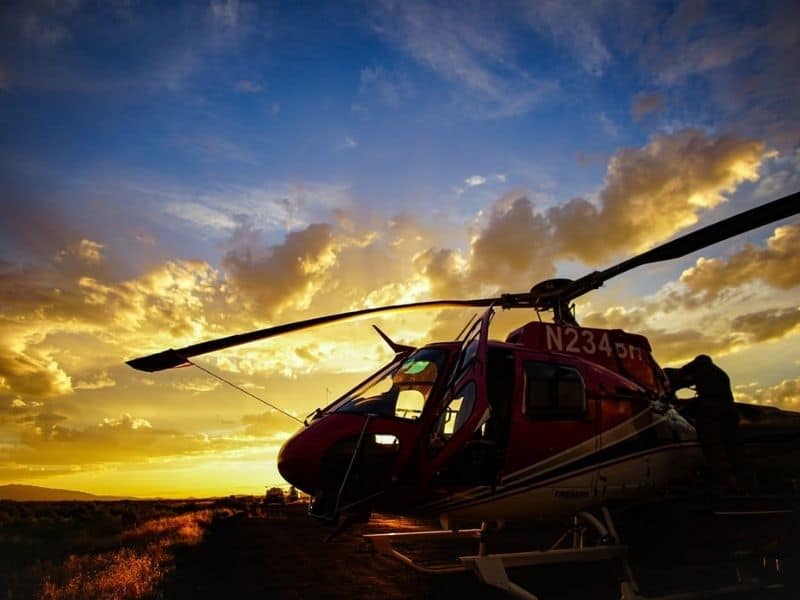 An Australian atheist found himself crying to God in the middle of a helicopter crash. Miraculously, his plea for help was heard and he survived the tragedy.

Dillon Beaton was serving as a soldier in their country. He grew up as a member of the Catholic church but later proclaimed himself as an atheist. He believed that God did not exist and pitied those who did for they are believing “in a fairytale”. But Dillon began to question his beliefs when he cried out for God during a helicopter crash. He and his partner were under training for flying a helicopter.

Read Also: Teen Writes Note To God To Help Her Go To College, And A Minister Miraculously Finds Her Note

“In that accident, I called God, I asked him: ‘God, please don’t let me die.’ And it confused me a bit, because I thought, ‘Why would I cry out to God? I don’t think He’s real,” Dillon said. But in those seconds, he received the help he asked.

“The helicopter was falling and they pushed me to the sand; propeller blades were everywhere; It was very tall, very dark and dusty,” Dillon recalled. Unfortunately, his partner did not survive. 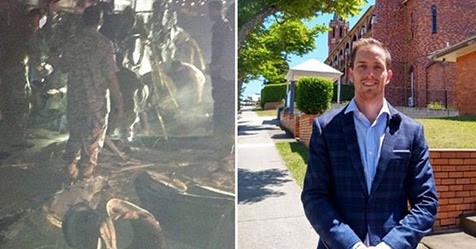 A powerful encounter with Jesus

Dillon knew that something happened within those moments he recognized his need for a Savior. So, he started his journey to search for God.

After a few months, he met a man who took him to Hillsong Church in Brisbane, Australia. “It was incredible. I met some Christians and had a good foundation for Jesus and His life, and also for learning about the Bible,” he shared.

Since then, he grew in love with his Redeemer and Savior and surrendered his life to Jesus. “In a way, I feel that my childhood was stolen from me, that I could not grow up with the love of Christ, and that many teachings and morals could not be presented to me from an early age. Knowing from an early age that Jesus is there and loves me would have made a big difference in my life,” he said.

“God really put the toughest measures in place for me to step out of line,” he continued. “Because I didn’t want to go to Him easily. Living a life of sin is fun, you don’t want to change that. But something inside you knows you have to change.”

“God really works through you and moves you in incredible ways, you may never realize it.”