BREAKING
Lay Aside The Old Self
Ben And Jerry’s Staying In Israel, But Founders Aren’t Doing The “Chunky...
Israel Has a New Prime Minister
Home Video Australian Bushfire Cause Even Non-Believers To Pray To God 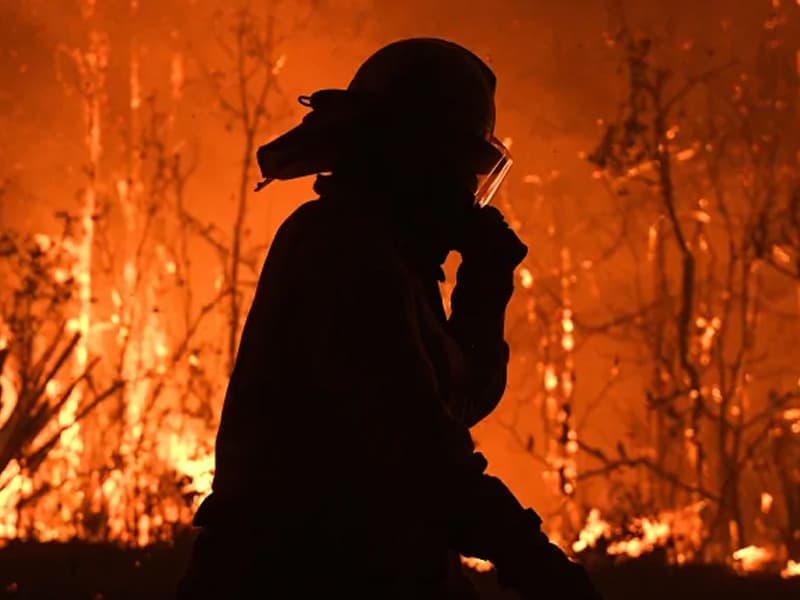 The severe Australian bushfire has caused non-believers to start praying to God.

In August 2019, four months before the annual Australian bushfire season, series of wildfires started in New South Wales. Because of the high temperature, low moisture and prolonged drought in the affected areas, the bushfires increased. As the actual bushfire season approaches, December 2019 to March 2020, the wildfire has already spread throughout the continent uncontrollably.

Approximately 2,500 buildings have been destroyed, 25 people have lost their lives and almost half a billion animals were either killed or displaced because of the wildfires. The bushfires bring destruction that effects all of Australia, including wildlife. 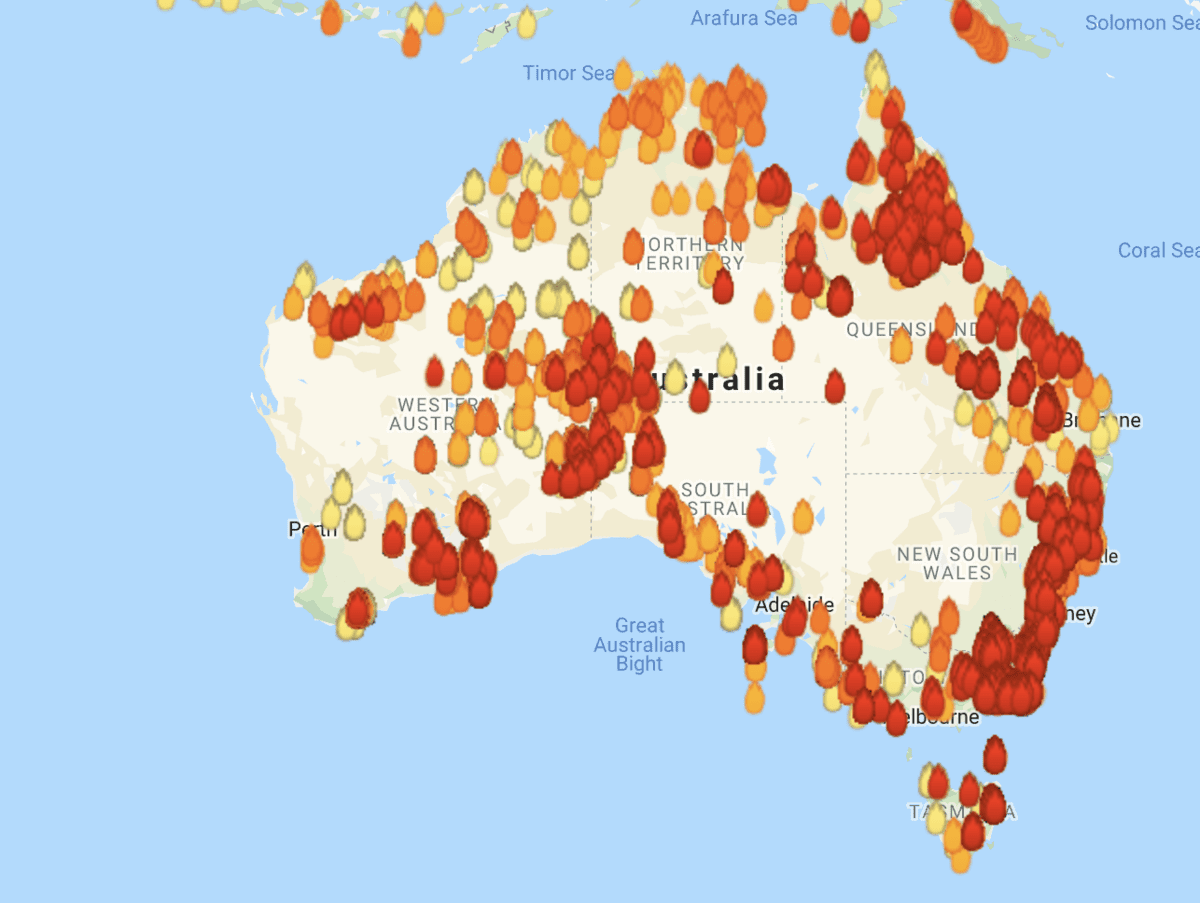 The New South Wales government has declared a state of emergency for the third time for this season. But in the midst of the alarming effect of the wildfires in Australia, people are still holding on to hope. People are now praying more often than they ever have, including non-believers.

In this time of despair, it was the Lord that they are clinging to for hope and for protection.

“Yesterday I thought I was gonna die, I really did! And I don’t pray to the Lord very often, but yesterday, I’ve never prayed so hard in my life,” one woman said in an interview with Channel 7.

Many Christians from around the world have been praying for Australia. On the morning of December 5, a ray of hope appeared for the residents of Mogo, NSW. The rain has started to fall in Mogo and is expected to continue for several days.

Although the rain certainly won’t put out the fires in the area, it will certainly help stop the spread of it. The rain has been a sign of hope to the people of Australia. It has assured them that God can hear the prayers for Australia. Let us continue praying for Australia and everyone affected by the bushfires!