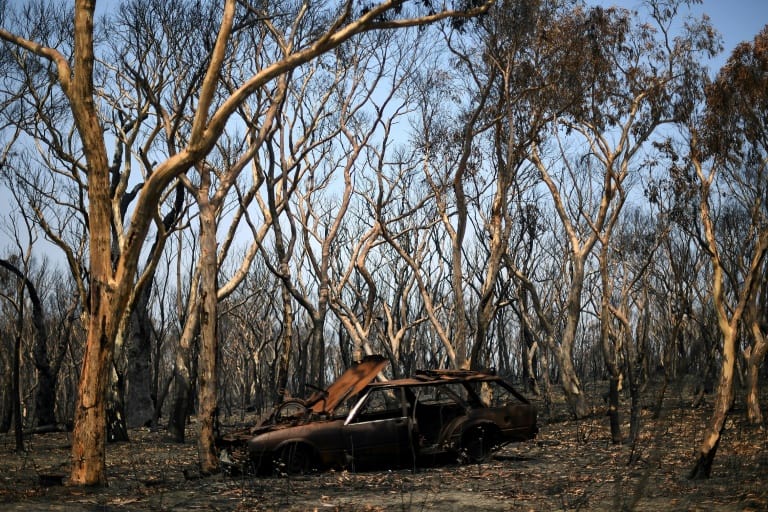 New South Wales, Australia is now free from bushfires after more than eight months after heavy rains poured out in the state. 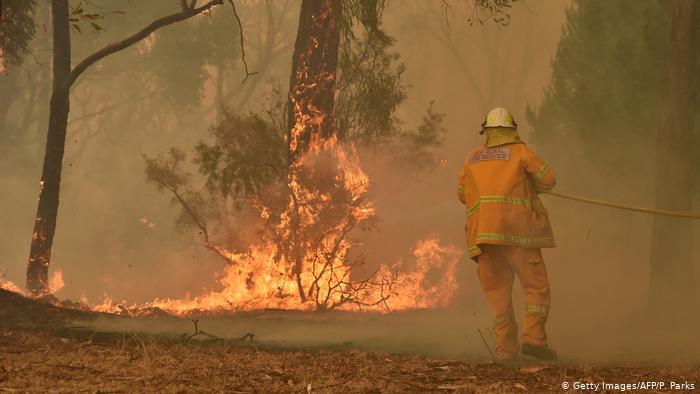 Australia faces fire season every summer, but they had one of the worst droughts on record in July 2019. There were fires all over Australia that killed at least 28 people, destroyed over 3,000 homes and affected billions of animals.

The state that was hit the most was where Sydney which is located in New South Wales. In December, the air quality in Sydney was measured 11 times greater than hazardous levels. During this time, the city’s day was pitch-black due to the smoke from the bushfires. 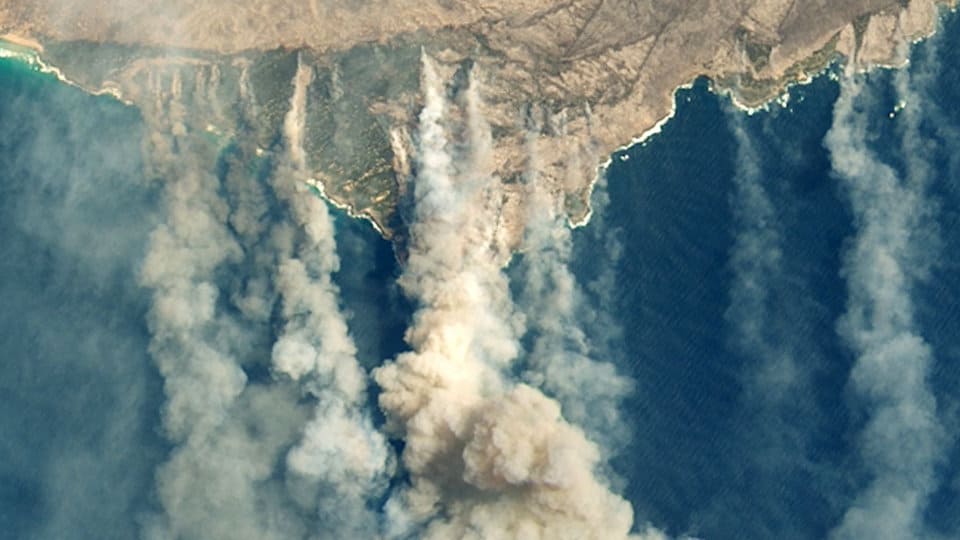 Deputy Commissioner Rob Rogers of the state’s fire service department spoke about his comment regarding the natural disaster. He described the last few months as “a truly devastating fire season for both firefighters and residents, who’ve suffered through so much this season.”

On February 13, seven months since the bushfires started, the fire service had some good new to report. They were happy to announce that all fires in the state had been contained for the first time this season. 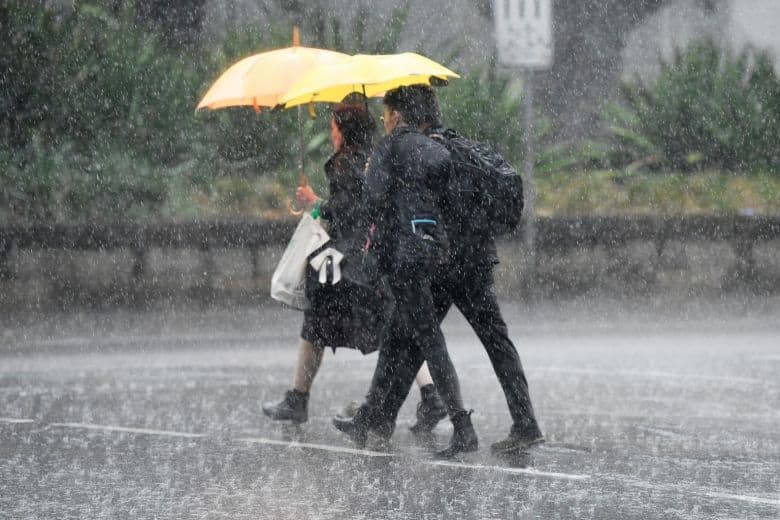 Just as the month of March began, New South Wales experienced heavy rainfall. The rainfall brought major flooding and damaging winds that caused several towns to have to evacuate. The rainfall was described as the heaviest rain in 30 years. It was this rain that helped in extinguishing the remaining fires.

“For the first time since early July 2019, there is currently no active bush or grass fires in #NSW,” New South Wales Rural Fire Service tweeted. “That’s more than 240 days of fire activity for the state.”

With the the floodgates of heaven opening up, the longest fire season now has finally come to an end. The New South Wales fire department described it as the “most positive news we’ve had in some time.”