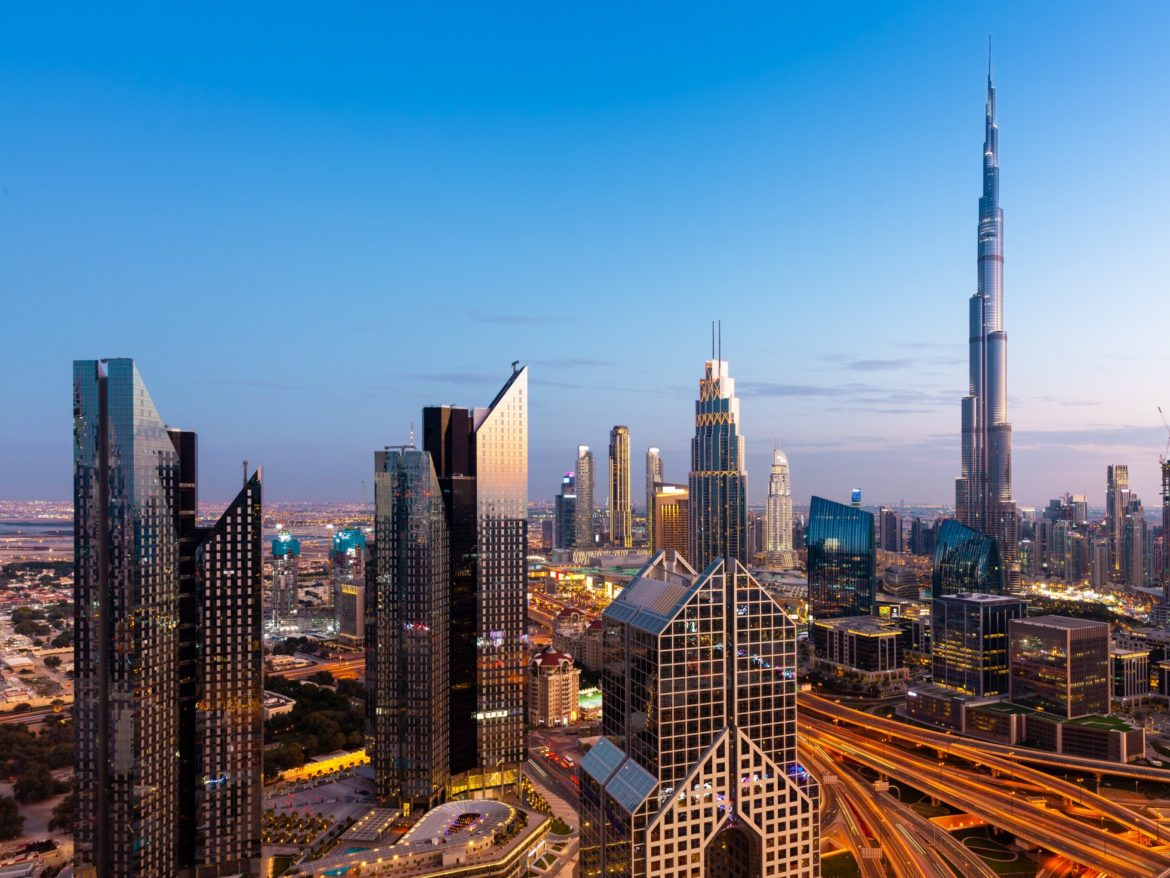 UAE (ALL ISRAEL NEWS) – Sheikh Khalifa bin Zayed Al Nahyan, the president of the United Arab Emirates, passed away on Friday morning at the age of 73.

The Emirati news agency announced that the nation will enter a 40-day period of mourning.

Flags will be lowered to half-mast.

In January 2014, he suffered a debilitating stroke.

Though a sad development, the death of the president will not change the day-to-day governance of the country.

“I offer my deepest condolences to the people and leadership of the United Arab Emirates, and my prayers that the Lord will comfort them in their mourning,” said ALL ARAB NEWS Founder and Editor-in-Chief Joel C. Rosenberg.

“Having just led a delegation of Evangelical Christian leaders to the UAE last month, and having met with Foreign Minister Sheikh Abdullah bin Zayed Al Nahyan, as well as other members of the Royal Family, I am saddened for their loss.”

“Evangelicals like me have enormous respect for the sweeping and positive reforms and modernization and religious freedom that the UAE has been pursuing, and of course for their courageous decision to normalize relations with Israel. We are grateful for the Emirati people and their leaders and stand with them shoulder to shoulder at this time.”