Assaf is passionate about promoting business in and with Israel, helping and mentoring entrepreneurs, advising young professionals with career planning and self-fulfillment. he acts as a brand ambassador of Israel as 'Start-Up Nation, speaking to businessmen, investors, entrepreneurs, young professionals, students and others, both in Israel and around the world. Assaf also works as a business development and marketing consultant to Israeli start-ups and others. 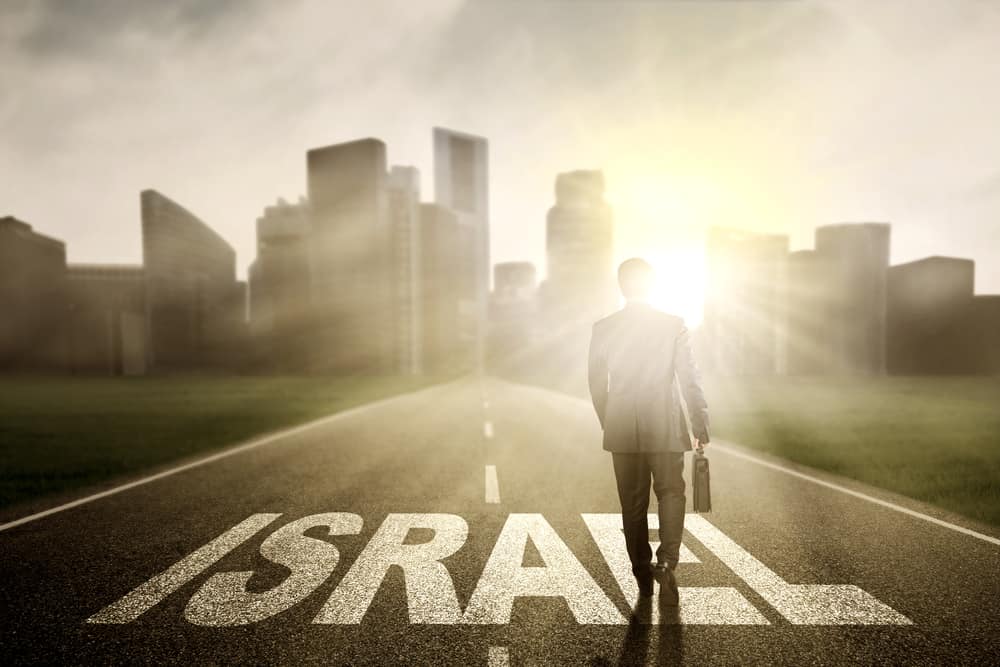 Israeli business development consultant, Assaf Luxembourg believes the Bible is one of the most entrepreneurial books ever and he says every entrepreneur can learn much from the Biblical account of Moses. In Israel’s 70th Anniversary year we thank God for all the Jewish people have achieved, not least of which through Moses.

Moving on with the story

This is another huge lesson for a lot of people who start something new, especially the entrepreneur. You really need to know your market before you jump into it. Don’t ‘study’ it with your market research, live it! Don’t learn about your potential customers – be one of them for a while! Especially in a world where we are all business units, in an on-demand economy. You really need to fall in love with the people you want to serve and help. Not the product you want them to buy from you.

Next up for Moses

Boy, this is a big one. I think that so many people start out with the wrong root of motivation. They want to quit their job to prove a point, or leave their community to impress their friends and colleagues… So many embark on an adventure due to push factors, not pull factors. For most of them, I believe this becomes a huge threat along the way.

So, let’s talk about that desert

Ask anyone who started a business, start-up founder, solo-entrepreneur, freelancer, or anyone who holds a top leadership position in any organization, to tell you about loneliness. Bottom line – it sucks.

And, as for the Promised Land?

The way I see it, so many people actually get to a promised land, pass by it, say “meh…” – and move on, looking for some sort of a Garden of Eden, which does not exist. So, to conclude: There are many pragmatic lessons to be learned from this epic entrepreneurial and leadership story. I truly believe our heritage has values and lessons that are not only glorious but also super relevant for the state of the world today.

This article was written by Assaf Luxembourg, an Israeli business development and marketing consultant. Assaf is passionate about promoting business in and with Israel and acts as a brand ambassador of Israel as Start-Up Nation in Israel and around the world.