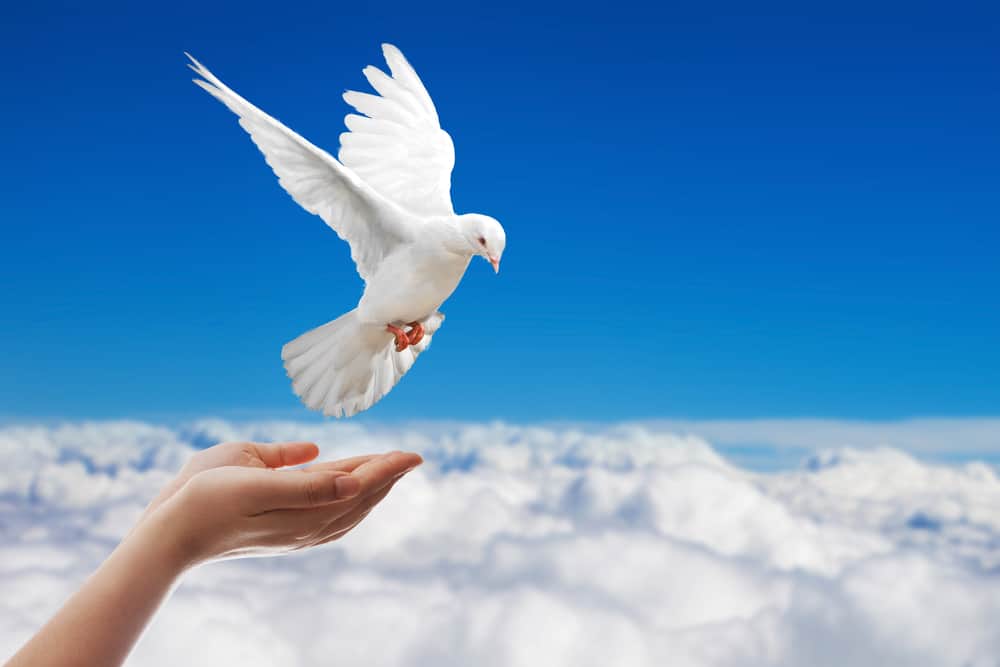 In the War of Words, Are You a Peacemaker or Devourer?

“But if you bite and devour one another, watch out that you are not consumed by one another.” (Galatians 5:15 )

We live in a time of tremendous cultural and political polarization. The divide in many countries is deep and seemingly insurmountable. How then are we to speak as Christians? Do we join the fray of biting criticism, sarcasm, death threats on social media and all-around rancor, or are we called to something harder and higher?

Fortunately, this isn’t a new problem and the Bible has plenty to say about it. First, let’s remember who we are in Christ. The Apostle Paul says we’ve been given the “ministry of reconciliation” (2 Corinthians 5:18). We are entrusted with the Gospel message that reconciles the world with Christ. But it doesn’t stop there. The Church has a crucial role to play in these turbulent times. We can be peacemakers as we “Let (our) conversation be always full of grace, seasoned with salt” (Colossians 4:8).

What does that look like in our everyday lives? Being full of grace means listening to those of different and even opposite opinions with respect and patience. It means sharing your own opinion in a non-judgmental, gentle and peaceful way. Seasoned with salt refers to using wisdom, speaking truth carefully with loving, kind words. If a conversation starts to get heated and ugly words are exchanged, perhaps it’s time to politely end it and walk away.

Let’s also remember that words flow from the heart, so angry words can reveal not only frustration and disappointment but even hatred for others. The real issue is, what’s in our heart? The great Martin Luther King, Jr. offered profound and wonderful words of advice: “You not only refuse to shoot a man, but you refuse to hate him.” Our job as Christians is to refuse to hate, recognizing that we are to bless our “enemies,” or those we disagree with, praying for them and for the government that reigns over us.

The Apostle Paul encouraged Christians living under cruel Roman rule to nonetheless submit themselves to the authority because “there is no authority except that which God has established” (Romans 13:1). That can be a hard pill to swallow if your government was not democratically elected, and even if it was. Whatever political and cultural situation you find yourself in, you still have a choice. You can be like the many, tearing people apart with words. Or you can be a restorer of civility and peace, serving as an example to a lost and angry world.

This article was written by Diana Lipps