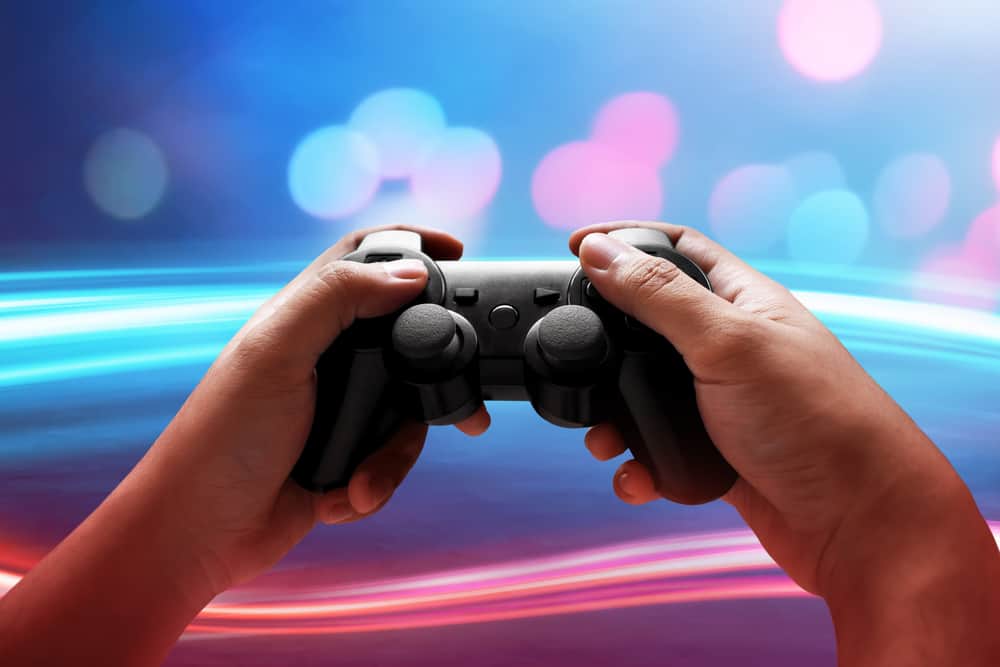 I Started Living in Freedom When I Let Go of Control

Human Control Is a Lie

We were never designed to be in control

Originally, God was in control of this earth, and then the Fall (which was actually humanity’s first attempt at gaining control!) led to the enemy having power over this world. Aside from the fact that obviously Jesus came to exercise His full power and authority once and for all, I want to focus on the fact that humanity trying to take control is one of the biggest pitfalls in our walk with God, trapping us in a cycle of destruction that can only be stopped when we choose to hand back control to our Creator.

At age 11, I was diagnosed with depression. This was something huge that felt out of my control, and I started to try and ‘control’ these suddenly overwhelming emotions with self-harm. Fast forward through my teenage years, I began suffering from anxiety and panic attacks, insomnia, dissociation, and started drinking a lot. Now, when I think about it all, there’s a common link between all these coping mechanisms, behaviours, and biological protection methods (subconscious coping mechanisms). They are all a form of control:

Interestingly, a stay at a residential programme, away from all the stress and in a place of safety, allowed me to explore my own emotions and behaviours and come to this huge revelation:

Whenever I felt anxious or low (unsafe), I craved danger (for me this was in the form of destructive coping mechanisms). The reason I craved danger instead of safety (the more obvious and appealing choice) was not because I actually wanted it, but because the fact I already felt unsafe (perceived danger) meant that if I actively chose danger then at least I was remaining in control of what was going on. Or so I thought.

Obviously, this is a lie, because it led to me being more and more out of control. Actually, whatever you use to control something, often controls you.

But anyway. I realised through this revelation that in fact, I was never meant to have control, and what I really needed was safety, not danger. When I accepted this, I felt worse for a season because it meant giving up all the things that I had used to attempt to control and alleviate my emotions. But upon doing so, and letting God become my Safety (which He 100% totally is, there are hundreds of Bible verses to back this up), I found freedom.

Freedom to no longer strive for control but to let God, who in the perfect blueprint design of the earth originally had full control, take back the wheel and steer my life into His perfect plan. Let Him take your hand through the difficult times, the challenges and the times where danger is real. Trying to sort your life out yourself creates more of a problem than there originally was. Giving up control to Him doesn’t guarantee an easy time, but it makes it easier than our attempts to control will ever make it.