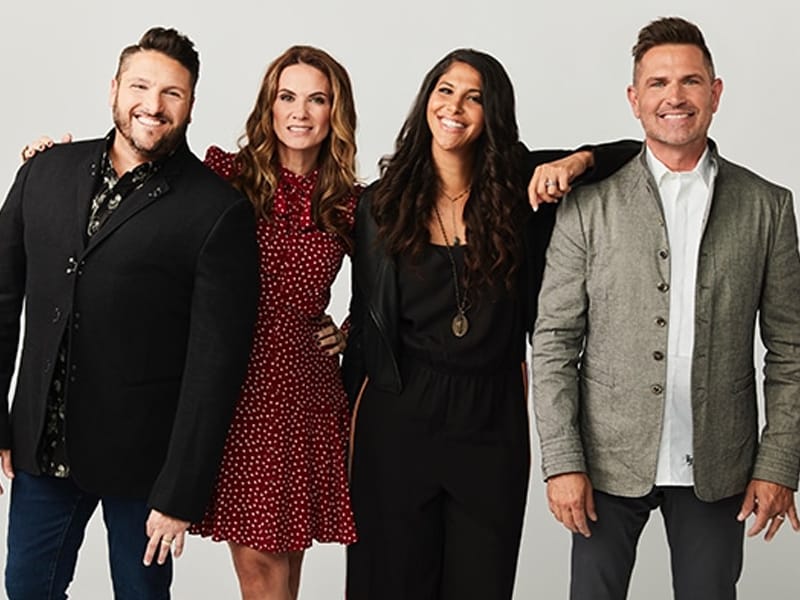 The Christian music group “Avalon” has returned after 10 years in the music industry with an important message.

Avalon is an award-winning American Christian music group that formed in 1995. They are well-known for their singles “Can’t Live A Day” and “Adonai.” Since the beginning they have released 10 studio albums and have sold over three million copies.

The last album they released before they took a break from the spotlight was the “Reborn” that released in 2009. The Christian artists took a break for different personal reasons, but God has been molding them throughout the years.

“Making new music after 10 years for me has been fun,” Greg said. “The phrase ‘you don’t miss something until it’s gone’ rings true in that Janna and I have been raising our kiddos and leading worship at a local church, all of which is fantastic, but I didn’t realize how much I missed making music with my friends.” 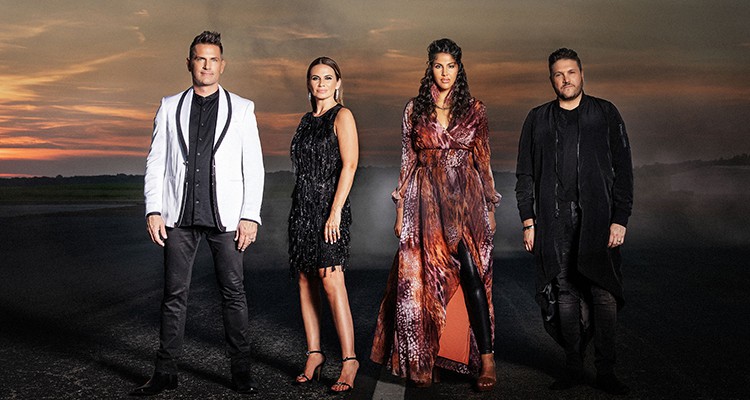 Ten years after their last album, the group is coming back! On Valentine ’s Day this year, they released an album titled “Called” under the Red Street Records / The Fuel Music. The group now includes of Janna and Greg Long, newest member Dani Rocca and Jody McBayer, who happens to be the founding member of the group.

The album “Called” features tracks full of faith-filled and encouraging lyrics. They’ve also included an upbeat first single titled “Keeper of My Heart,” and other songs like “If Not For Jesus,” “Closer,” and “Called.” 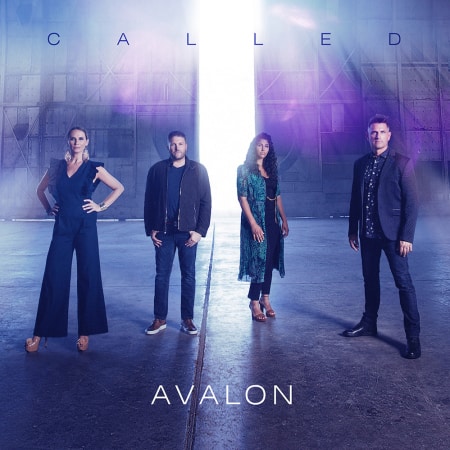 Avalon has a reason for their comeback. They sense the urgency and need in the world for a Savior.

“Now more than ever, what we do is so important because this world is desperate for a Savior. They are desperate for hope. If we have a chance to bring some light and hope to people who are struggling, we have to take that chance,” McBrayer declared.