BREAKING
Israel-led Team Solves Mystery Why Lightning Strikes Fewer Times Over The Ocean...
Tourism In The Holy Land Is Soaring Back Up To Pre-Pandemic Highs
Lapid Speaks Directly To Palestinians—Offers Them “Another Way” Out Of The Ongoing...
Home Faith Awakening Europe touches the nations from Prague 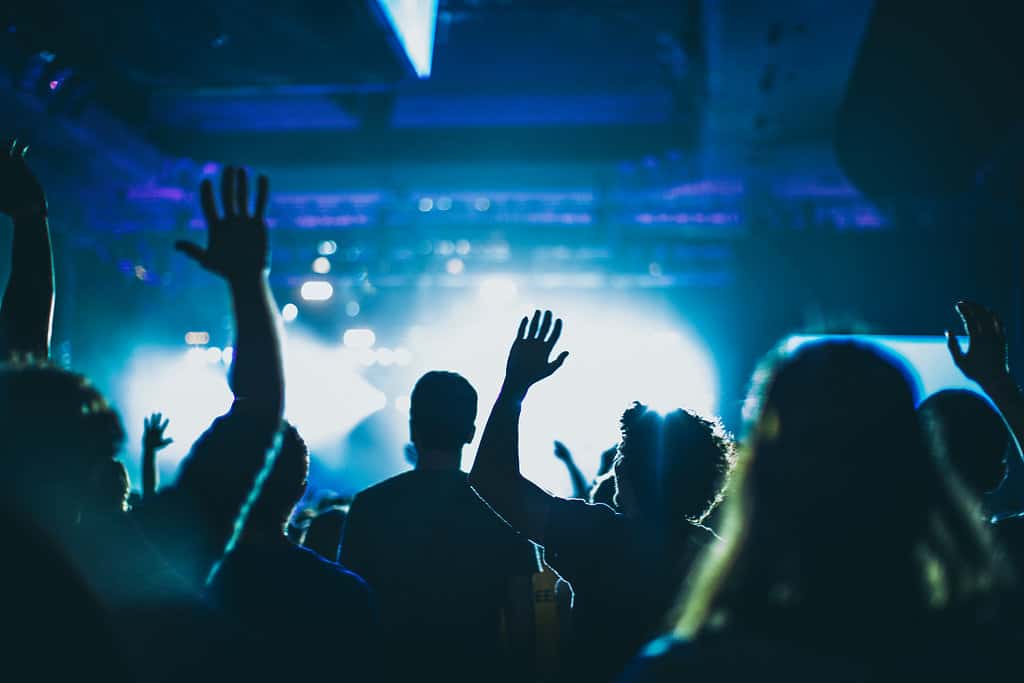 As Awakening Europe continues to ignite a new evangelistic flame across Europe, GOD TV is rebroadcasting some of its 2017 messages from Prague this January. Furthermore, all sessions from Awakening Europe Prague 2017 can be watched online (see link below).

Awakening Europe Prague was recorded LIVE at the Tipsport Arena in the Czech Republic from 29 June to 2 July 2017. Not only did the event impact Prague with over 10,000 people in the stadium and over 1,000 people coming to faith in Jesus, GOD TV viewers responded from across the globe.

During the historic event hosted by Ben Fitzgerald with top revival speakers, worship leaders, and bands, we received emails, tweets, and comments from just about everywhere. It’s impossible to list all the countries or mention everyone’s names, but we are able to highlight some of the places where our viewers watched from and share some of their impressions.

It seems the world was joining in this mass revival event, with the vision to see Europe saved and some viewers expressed their passion to see a Move of God come to their nation too.

The event hashtag was widely used on social media especially on Twitter and we had thousands of comments on Facebook from users watching online from South America (Panama… Colombia… and Brazil…) to the Middle East (Kuwait… and the United Arab Emirates…). Some of the posts include:

What more can we say? These emails and social media posts tell the story! So, if you missed this special event on GOD TV watch Awakening Europe Prague on demand. Be challenged by Ben Fitzgerald, Reinhard Bonnke, Daniel Kolenda, Todd White, Paul Manwaring, Jean-Luc Trachsel and our dear Chinese brother Yun in Prague. Join in extended worship with Jeremy Riddle, Amanda Cook and Bethel Music; Jake Hamilton and band; and Daniel Hagen and the Fire Band.