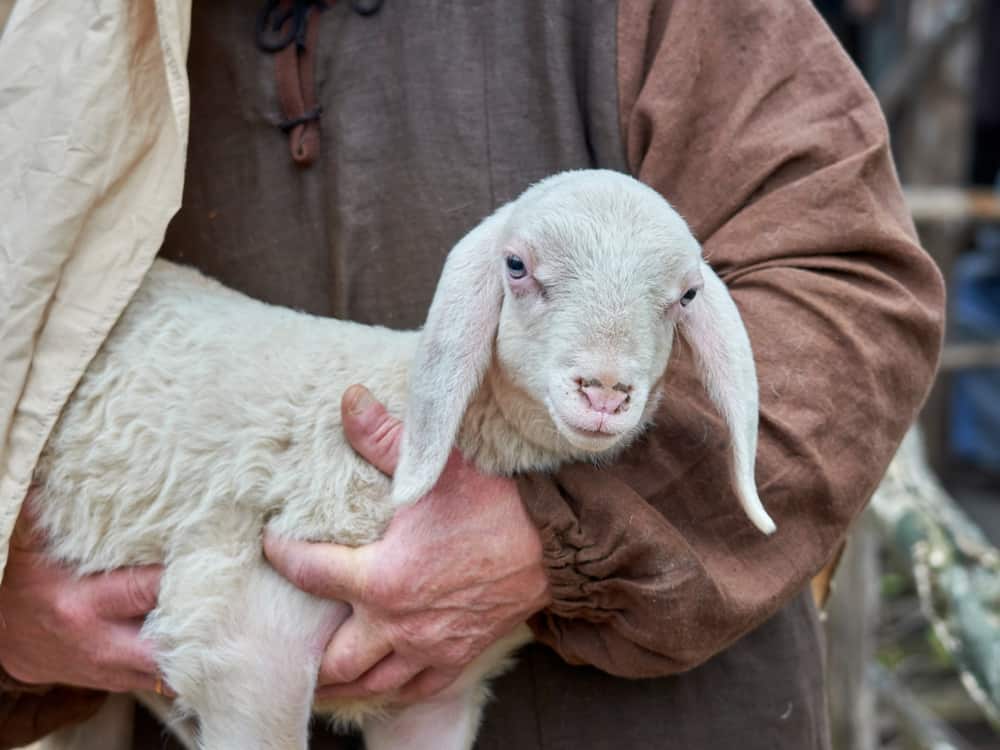 I want to take you back over 2000 years ago, on a cold dark night. I am reminded on that very special night of the birth of Christ (the Christmas altar call, as found in the book, Rebuilding the Altar), whom the angels decided to visit to announce the birth of the Savior. It was the shepherds! God always uses the shepherds. Look at Moses and David, they were shepherding when their lives were interrupted. “Shepherds”, in the Greek is “poy-mane”, meaning “a herdsman, overseer to which one’s care has been committed.” We are all shepherds!  God wants to interrupt the shepherds (meaning you)! He wants to interrupt the ones He trusts with care of others!  We are called to be shepherds to those around us. But first we must awaken!

There are four things concerning the shepherds that were interrupted on that glorious night by the song of the angels. Allow us to share that with you today! Four things you must understand about these shepherds that God chose to awaken that incredible and historic night that still speak to us today:

1. The Shepherd is always on duty!

Luke 2:8 says, “And there were shepherds living out in the fields nearby, keeping watch over their flocks at night.” Here they were living in monotony – they had no idea what was about to happen. They would be a part of the greatest worship service of all time. What makes them so special is that God knew they would be obedient. God knew they would handle the message. These were not normal shepherds. These were Near Eastern Shepherds – the tasks of a Near Eastern shepherd were: to watch for enemies trying to attack the sheep, to defend the sheep from attackers, to heal the wounded and sick sheep, to find and save lost or trapped sheep, to love them by sharing their lives and earning their trust. We must be ready to handle the message and be obedient to His calling.

2. The Shepherds realized their time had come for their mission!

They were awakened from the monotony of life – peace and favor was here! Luke 2:15 says, “When the angels had left them and gone into heaven, the shepherds said to one another, ‘Let’s go to Bethlehem and see this thing that has happened, which the Lord has told us about.’”  I can see them sharing with each other as they walked along, “Dude – nobody is going to believe this.” There was such an excitement, they knew they had been visited by God. They were probably running; they were probably weeping, these lowly shepherds were the first evangelists! God chooses the simple things to confound the wise. He chose the watchers of the lambs! These shepherds were going to find the Head Shepherd. 1 Peter 2:25 says, “For you were like sheep going astray, but now you have returned to the Shepherd and Overseer of your souls.” Moms and Dads, you are the watchers of the lambs! All of us have a mission! We are all called to be shepherds! The Shepherds understood they were on a mission. Luke 2:16-18 says, “So they hurried off and found Mary and Joseph, and the baby, who was lying in the manger. When they had seen him, they spread the word concerning what had been told them about this child, and all who heard it were amazed at what the shepherds said to them.”

3. When the Shepherd shows up, everything becomes okay!

Luke 2:20 says, “The shepherds returned, glorifying and praising God for all the things they had heard and seen, which were just as they had been told.” I bet when they showed up at the manger scene Mary knew everything was going to be okay. Luke 2:19 says,  “But Mary treasured up all these things and pondered them in her heart.” We have to have some shepherds show up in this generation!  Shepherds that will proclaim to this generation that there is a Savior, a Healer, a Deliverer!  These shepherds were the ones who allowed Mary to sit back and say, “I Think everything is going to be okay.” God proved himself through the shepherds.  He is looking for shepherds that He can prove Himself through today.

4. Let God awaken the shepherds to the Great Shepherd!

1 Peter 5:1-4 says, “To the elders among you, I appeal as a fellow elder, a witness of Christ’s sufferings and one who also will share in the glory to be revealed: Be shepherds of God’s flock that is under your care, serving as overseers—not because you must, but because you are willing, as God wants you to be; not greedy for money, but eager to serve; not lording it over those entrusted to you, but being examples to the flock. And when the Chief Shepherd appears, you will receive the crown of glory that will never fade away.” The enemy wants to destroy the shepherds, but the angels will awaken you! You are a shepherd – you are called and have influence – use that influence to share with others about the Great Shepherd!

He is calling us to awaken, we are the shepherds!

This Christmas season, I encourage you to look for God interruptions and allow Him to use you as a voice of life, wisdom, and comfort to others – pointing them in the direction of the Great Shepherd!