BREAKING
Israel Has a New Prime Minister
Bennett Coalition Government Collapses, New Elections On Horizon—And The Return Of Netanyahu?
Rooftop “Glamping” Pops Up In Israel
STAND WITH UKRAINE
Home Video Lecrae’s Powerful Encounter: “Lord I feel like I’m going to kill myself or I’m going to kill somebody…” 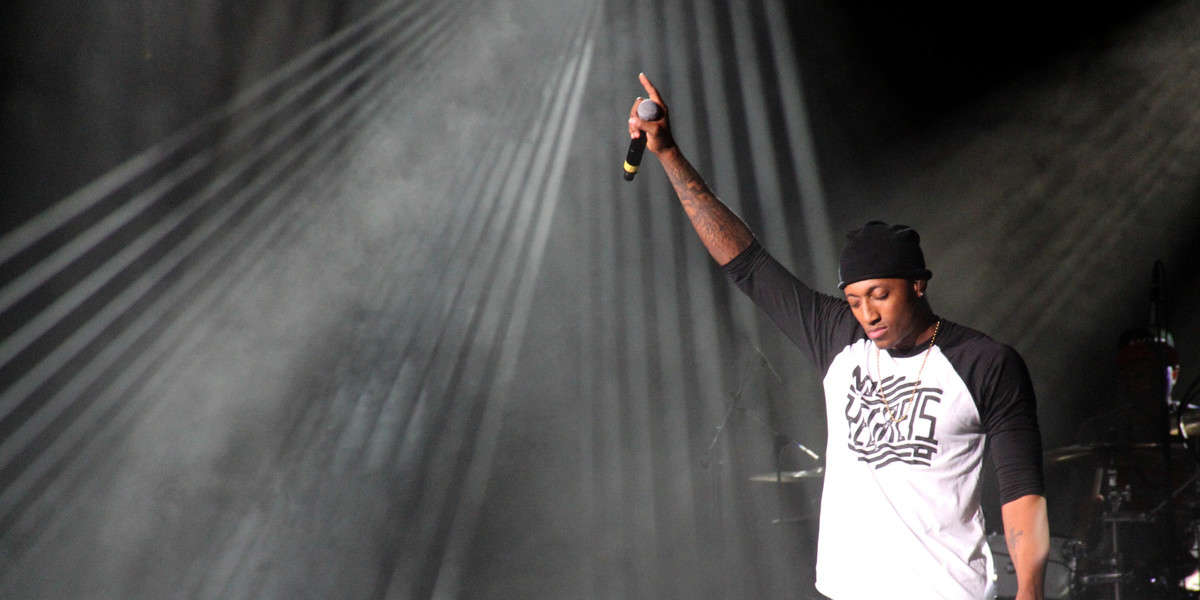 Lecrae is one of those people who struggled with self-worth, never having a sense of belongingness. According to CBN, when he was a child, his father abandoned him. His dad chose drugs and friends instead of him. Lecrae didn’t feel he really fitted in until he discovered hip-hop culture on the streets.  Influenced by his uncle, he thought that being a man was having tattoos, being in possession of a gun, using drugs and joining a gang.

However, he soon realized there was something missing.

“I knew my ways were unfulfilling; I’d chase power, pleasure and position… I knew it was insanity, I knew I was never going to find any fulfillment, but I didn’t know what it was that I was looking for.”

Lecrae was battling deep within, looking for something in this world that could satisfy him. 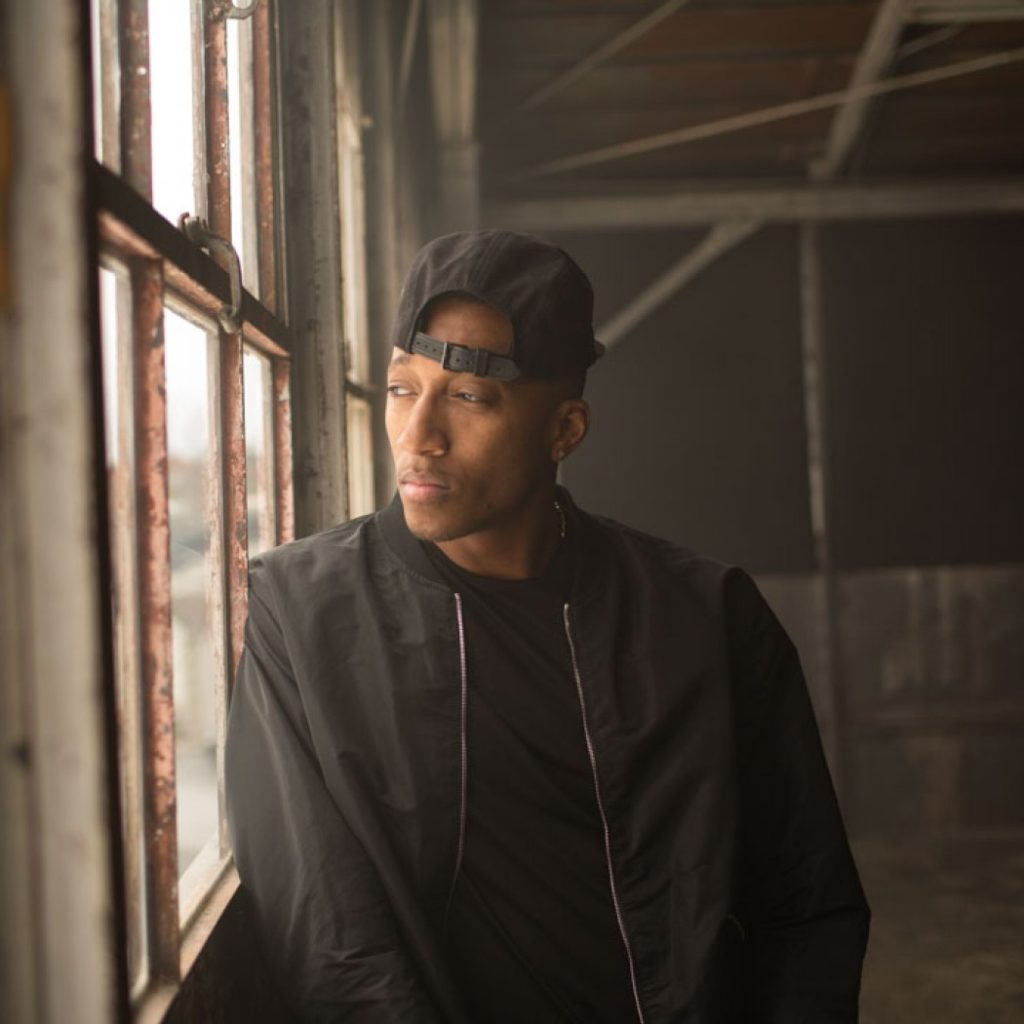 Getting to know Jesus

Lecrae attended a conference a friend invited him to and heard about the crucifixion of Jesus Christ and it moved him deeply. “ I don’t want to live like this anymore,” he bowed down and said. “Jesus I’m sorry.” He broke down crying.

He eventually turned from drugs but that was replaced by alcohol consumption and a party lifestyle and he became a “misfit of a person.”  His life again was spinning out of control, and he knew it. He cried out again to God saying “Lord I feel like I’m going to kill myself or I’m going to kill somebody, please stop me before it gets to that point. Do whatever you have to, but don’t kill me.” 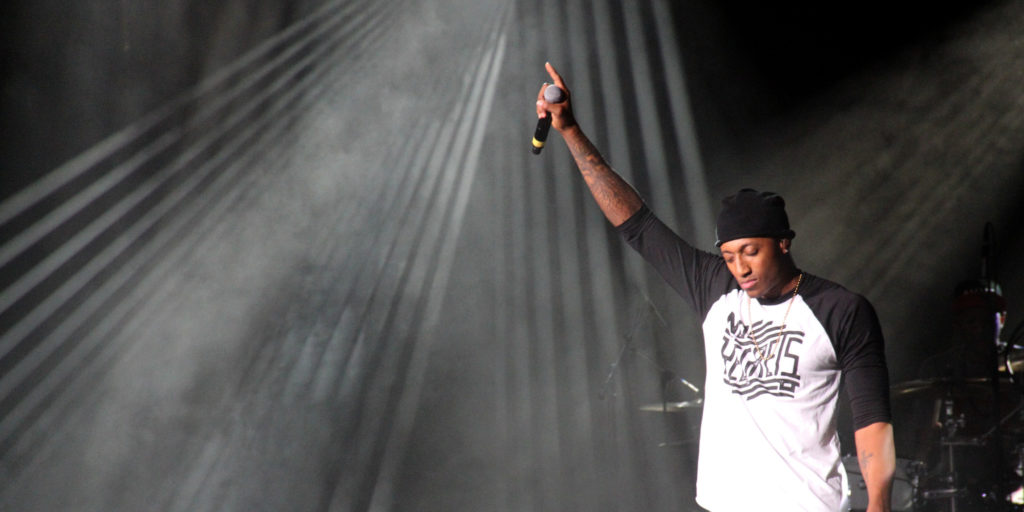 As we see, life with Jesus involves an ever-increasing process of change, and it is not an overnight process but rather a journey towards the goal of living like Him.

Lecrae was driving on a highway when he turned too quickly, and his car went into a roll but he survived with no injury. He convinced him to fully commit his life to Christ.

This is an amazing testimony, indeed God doesn’t give up on people. The Love of Jesus is real and it is there for everyone.  Jesus is the Only One who can change a life, bring joy into a broken heart and give hope for the future.

This Rapper Lecrae was called by Jesus.  And he answered the call. Will you answer JESUS too?

Yes I’m a Christian. Yes I make hypocritical decisions. Yes I fall. I stumble. I struggle. I am a mess. But I’m God’s mess. And he can turn a mess into a masterpiece.