Baby Born Lifeless Came Back To Life After 61 Minutes 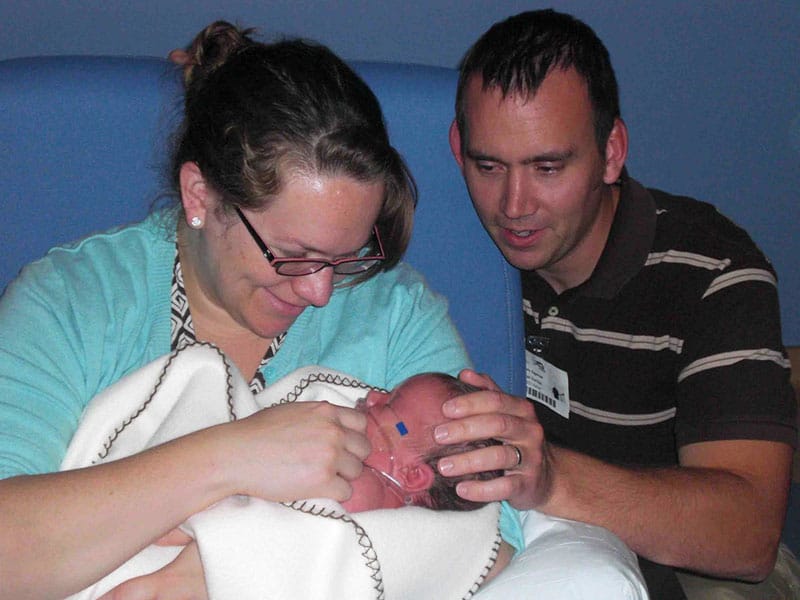 Parents contended and prayed for a miracle when their baby was born lifeless and without a heartbeat. Sixty-one minutes later, he miraculously came back to life.

Bonnie Engstrom felt devastated when she gave birth to her son James Fulton Engstrom 11 years ago. Apparently, the umbilical cord had choked her baby, resulting in him being born without heartbeat. And she can still recall the horror of seeing her son at that moment. 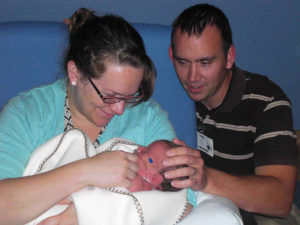 “I remember sitting on my bedroom floor and watching them do CPR,” the mother recalled.

Bonnie immediately called for prayer warriors to pray for her baby boy. She didn’t want to give up on her son and began contending for a miracle. The family rushed the baby to the hospital 20 minutes away.

When baby James arrived at the hospital, 61 minutes had already passed. He had no heartbeat for over about an hour. Doctors didn’t think the baby would no longer survive. And even if he did, the baby would suffer from “extensive long-term damage,” according to Dr. Juanita Corrales.

“Although I want babies to survive, I want to consider the quality of life,” she said.

Dr. Juanita was about to declare baby James’ death when his heart began to beat again.

“I was at the brink of calling it,” the doctor recalled. “But he had a heartbeat just when we were going to say he was done.”

The miracle baby James’ parents prayed for happened before their eyes. What’s more, the baby didn’t suffer from serious damage even without heartbeat for a long time.

“We would have expected a vegetative state,” she added. “And that’s not the case. I don’t use the word ‘miracle’ willy-nilly. But you can’t explain this situation. It’s a miracle.”

Today, James Fulton Engstrom is already 11-years-old, a healthy and lively little boy. The little guy who is the evidence that God is still the miracle-working God. 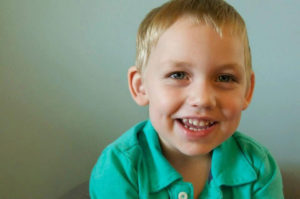