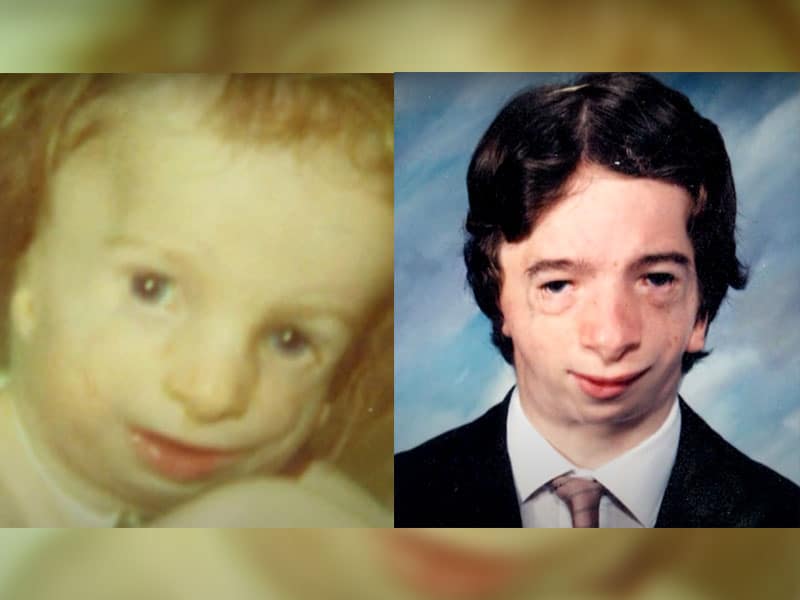 A baby born with facial deformities, with no ears or eye sockets, was abandoned by parents for adoption. Forty-two years later, he’s inspiring the world with his story, testifying that his faith in God made him overcome.

Francis Joel Smith was born with a rare disorder called Treacher-Collins syndrome. Hence, he had no ears, eye sockets, or cheekbones. His parents gave him up for adoption after his birth. Thankfully, a wonderful family took him from foster care three years later despite his condition. And the family who adopted him loved him like their own child. 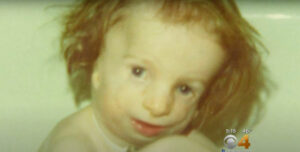 Life was hard for Francis growing up because of his facial deformities. Kids often bullied him in school because of his appearance. The painful experience would have torn him down if not for his faith.

“Only my family and my faith in God carried me through,” he said in an interview with CBS Colorado.

Throughout his journey, God sustained Francis from the emotional abuse he suffered from people. That’s why he came out from all the struggles strong in his faith and trust in the Lord Jesus.

Becoming A Doctor Of Philosophy

Then in high school, Francis became surrounded by the right peers and teachers who encouraged him. So, things began to get better for the teen. Later, he became a remarkable man who played cello and violin. Furthermore, he became a “Ph.D. in cranial facial science and became Dr. Francis Joel Smith.”

Francis defied all odds and lived a normal life even when many doubted his existence, including his biological parents. He wasn’t expected to survive because of his condition. But God had other plans, and Francis realized he had a purpose in this world.

“I may have thought that way back, but now I realize I’m here for a purpose,” he remarked.

This is such an encouraging and uplifting story. God bless you, Dr. Francis!

Scientist At CU School Of Dental Medicine Is A "Wonder"