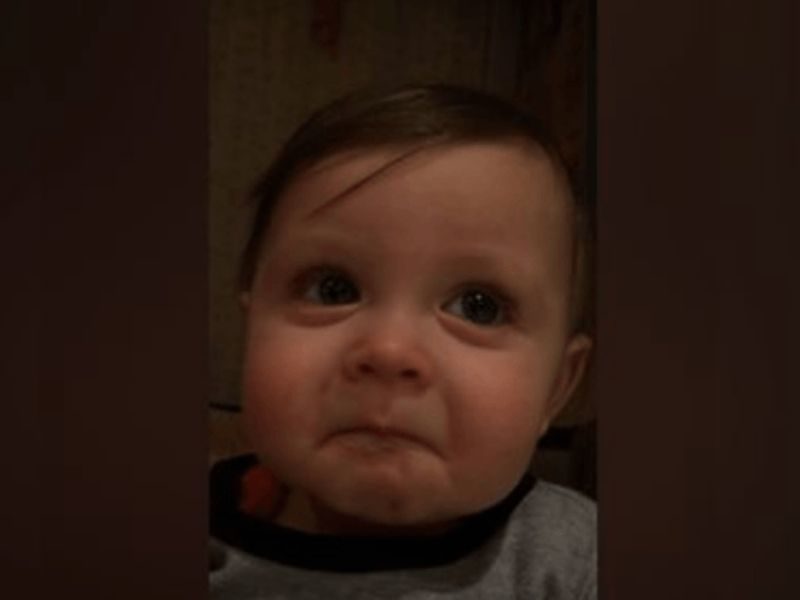 On one episode of a kids’ show, it featured Andrea Bocelli display his wonderful talent. And it proved to show that not only do the adults enjoy his singing in theatres, but also the kids and babies do too! Videos of a baby went viral as he got emotional while listening to the renowned singer. 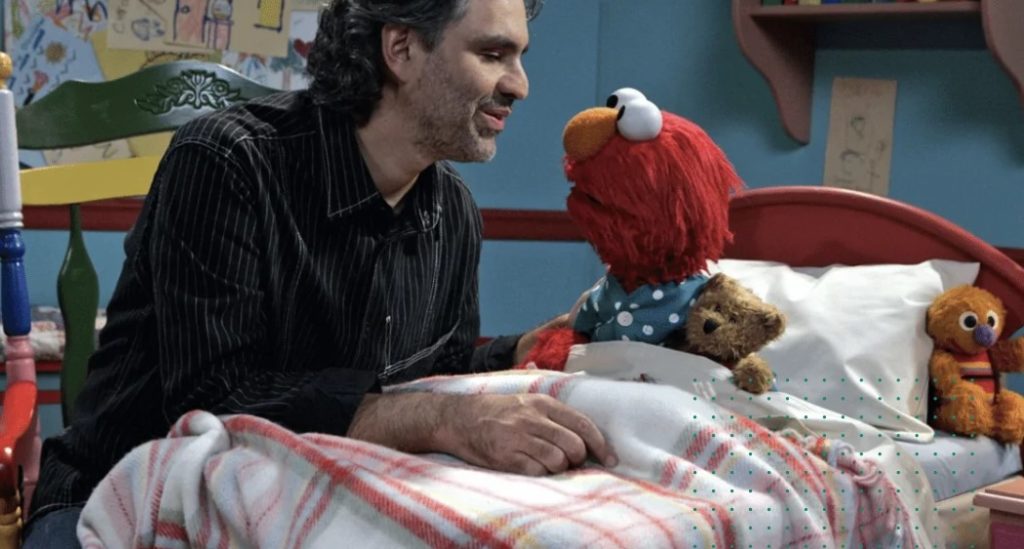 The kid’s show, Sesame Street, often invites celebrities to appear in their episodes. In one episode where Bocelli appeared, he performed a duet with Elmo to his famous song, ‘Time to Say Goodbye”. However, they revised the lyrics to put Elmo to sleep. So, the new rendition was entitled ‘Time to Say Goodnight.’

The new version of the song described the busy day of Elmo that eventually had to close. Their performance was indeed entertaining and heartwarming.

He would portray big smiles and giggles whenever it was Elmo’s time to sing. But during Bocelli’s turn, he would frown as on the brink of tears. The Italian’s voice so moved him that his focus was entirely on their act. Elmo and Bocelli totally caught his attention.

Another video of a baby girl proved Bocelli, and his song really had the skill to make babies cry.

A mother made her baby girl watch Bocelli sing in hopes that it would put her to sleep. However, it only made the baby emotional. She cried throughout the video.

Truly, music has the ability to help us touch with our heart and its emotions. That’s why it is essential to select what we listen to carefully. Whenever we are down, we should tune in to praise and worship songs rather than empower our sadness with heartbreaking songs. Because when we do, we get reminded of God’s goodness and love to carry us through.

For just $100 per month you can bring the gospel to 10,000 homes. Join us as media missionaries! GIVE NOW
VIEW COMMENTS
« Man Pronounced Dead For 20 Minutes Reveals Supernatural Experience After 39 Years Christian Family Serenades World With ‘This World Is Not My Home’ »