BREAKING
Lay Aside The Old Self
Ben And Jerry’s Staying In Israel, But Founders Aren’t Doing The “Chunky...
Israel Has a New Prime Minister
Home Video ‘Bachelor’ Peter Weber Spotted By Justin Bieber At Church After Reuniting With Christian Contestant 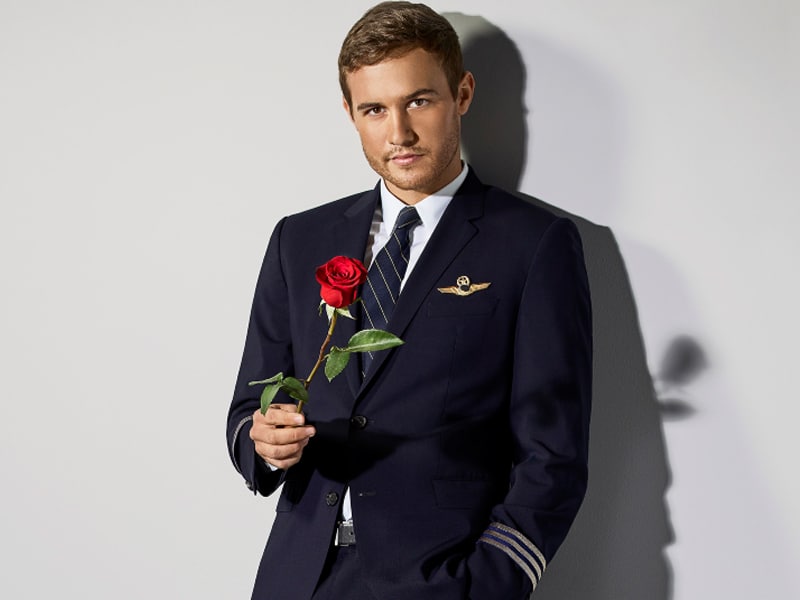 Season 24 of “The Bachelor” ended with Peter Weber proposing to the final contestant Hannah Ann Sluss. But the season finale took a huge turn when Peter broke the engagement weeks later to pursue a relationship with Madison Prewett.

Madison is a former contestant of the show who shared with Peter about her Christian faith and her views on sex in a one-on-one date with him. The confession took the internet by storm and Peter’s family eventually chased her off.

Peter’s family told Madison that their lifestyles are very different and that he was a party guy. They also thought that her religious views would change him and that they won’t work out as a couple.

“He’s going to have to fail to succeed. That’s it. All his friends, all his family, everyone that knows him knows that it’s not going to work. So we’ve been trying to help them,” Barbara Weber, Peter’s mother, stated. 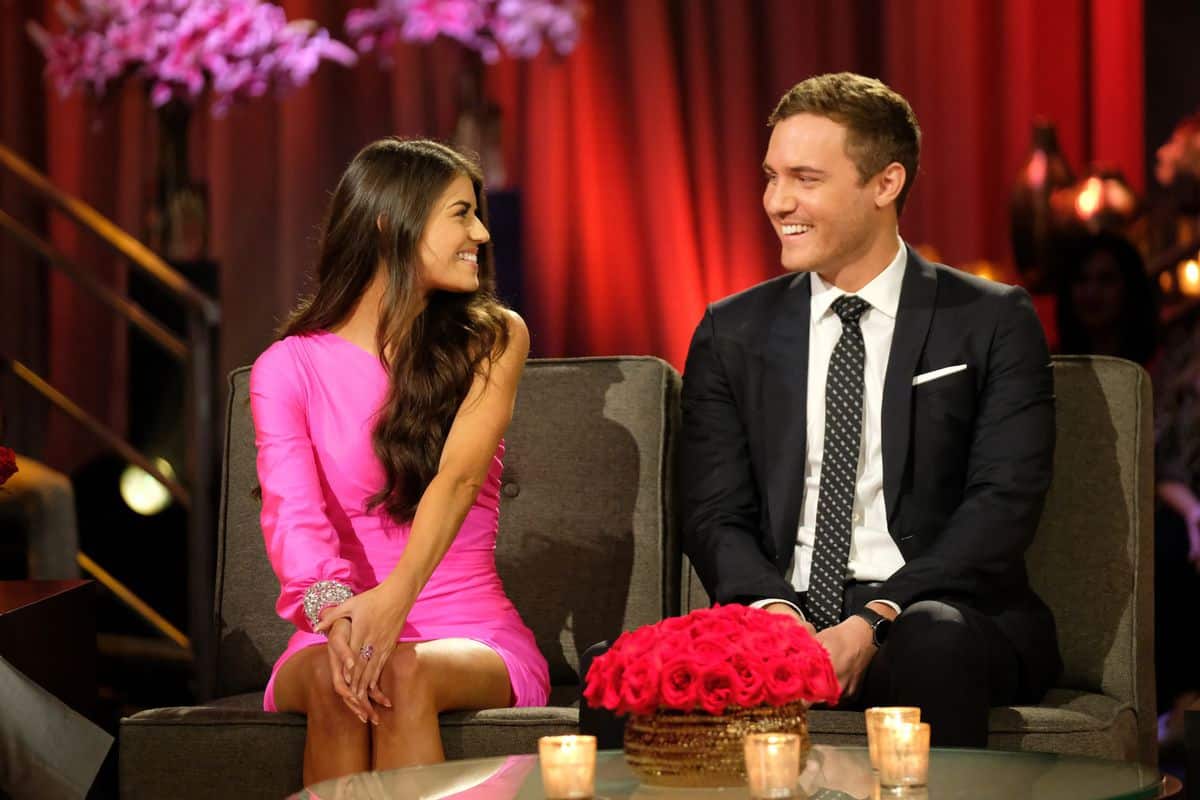 On “The Ellen DeGeneres Show” Christian pop-star Justin Bieber revealed to guest host Demi Lovato that he saw the Bachelor at the Church they attend. Both Justin and Demi attend the same Church, the Hillsong Church, and they both are open about their Christian faith.

“We watch ‘The Bachelor,’” Bieber told Lovato. “[Peter] was at church the other night …I went up to him and I was like, ‘I feel like I know you.’”

Justin Bieber Discovers He’s in an ‘Arranged Marriage' to Hailey

On the final episode, Peter professed his love to the devoted Christian.

“I am telling you that I love Madison and that should be enough,” Peter said.