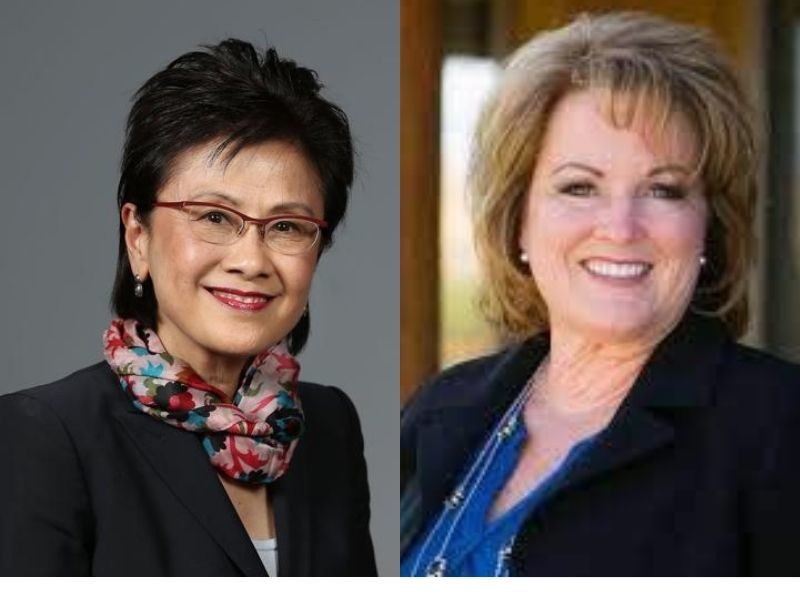 Sean Feucht, founder of the “Let Us Worship” rally, has headed to Bakersfield, California as part of their rally against the state’s ban on church singing. Apparently, the mayor of Bakersfield and a state senator joined in the event and supported Feucht’s cause.

The “Let Us Worship” movement has toured around the states of California to appeal against Governor Newsom’s order of withholding worship in churches. They have gathered at the Golden Gate bridge, San Diego beach, Redding, and Fresno. And just this Friday, they stopped by at Bakersfield. 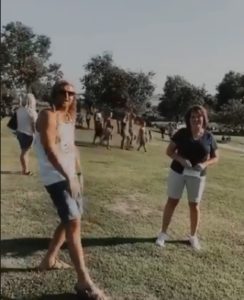 Feucht posted a video on his social media showing Mayor Goh and Senator Grove. He wrote, “The mayor of Bakersfield and our Senator both declare: LET US WORSHIP!!!”

“Here in Bakersfield, California. And I am standing with the mayor of this amazing town and the state senator here of California. We’re so excited tonight!”

Moreover, he noted their practice of social distancing, as seen from the video where the three stood in a meter apart. “We want to follow the guidelines. We want to worship,” he said.

To this the mayor and senator replied, “Amen!” Grove added, “We just want to worship the Lord. That’s all we’re here for tonight.”

Mayor Goh wore her mask as she gladly received Feucht in town. “Sean, welcome to Bakersfield! Bakersfield is city of righteousness, where our founder Colonel Thomas Baker said, ‘This is God’s country!’”

She continued, “And so that’s been a declaration over the city of Bakersfield. And we continue to declare that. This is God’s country. This is a city of righteousness We are excited to be able to worship together.”

Feucht has shared testimonies of salvations, healings and miracles that has been happening during the tour over the past days.

For just $100 per month you can bring the gospel to 10,000 homes. Join us as media missionaries! GIVE NOW
VIEW COMMENTS
« Predestination Or Destination. You Still Have To Make A Choice. Drug Addict Challenged Jesus “God, If You’re Real, Reveal Yourself!” His Response Shook Him »