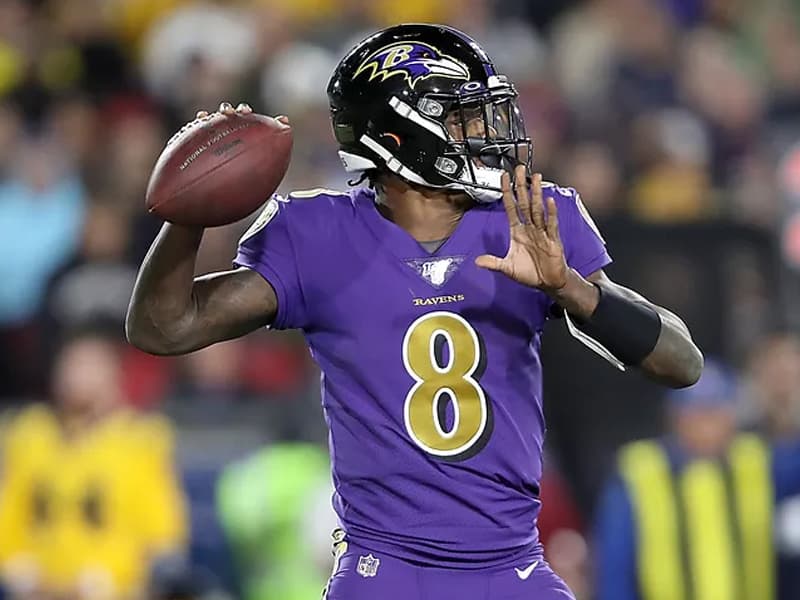 Baltimore Ravens Quarterback Lamar Jackson credits the Lord for his humility during a recent press conference.

Lamar Jackson is a 22-year-old National Football League quarterback for the Baltimore Ravens. The award-winning football player has always been boldly open about his Christian faith.

During a press conference, after becoming one of the 2019’s breakout NFL stars, he again grabbed the chance to publicly glorify God. When he was asked what keeps him humble amidst his success, he instantly said it was the Lord.

“The Lord,” Lamar answered. “I give Him all His praise. The glory, the honor.” 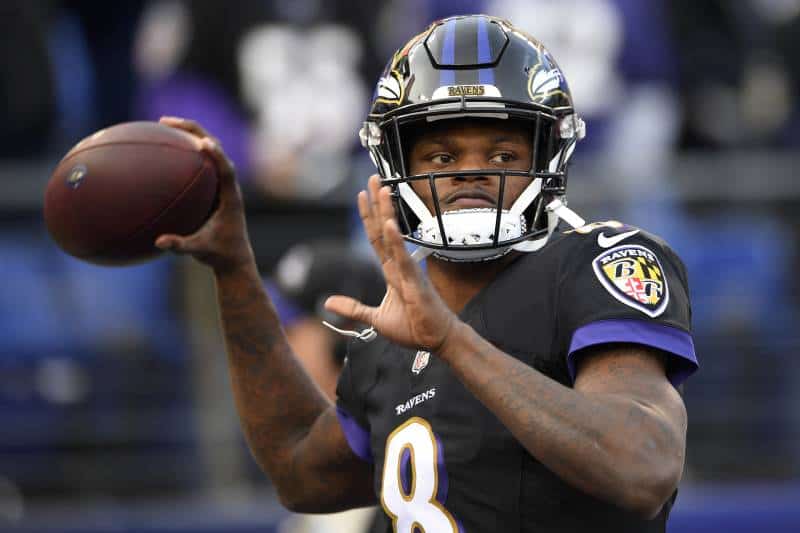 The player who helped the Baltimore Ravens clinch the AFC North division title credits God for his success.

“I could have been doing anything, you know? It’s crazy,” he added. “I’ve been talking to Him about it, just saying ‘I appreciate you. I thank you.’”

Lamar also delivered a message for everyone saying that success dies when we forget to glorify the reason behind our success.

“When you feel like you’re bigger than the Lord? That’s when all that success dies,” Lamar warned. “It goes away. You have to let Him know He’s the reason you’re having that much success.”

The young athlete always humbles himself and always prioritizes the Lord in everything.

Lamar’s record of success started in his freshman year of college in 2015 when he became the MVP of the Music City Bowl. In 2019, he set an NFL record for the most rushing yards in a season by a quarterback and the Ravens franchise record for most passing touchdowns in a season.

Recently, it was announced that the Baltimore Raven’s second-year star player would be playing at Camping World Stadium in Orlando, Florida on January 26, 2020. He is among the starters for the 2020 Pro Bowl.