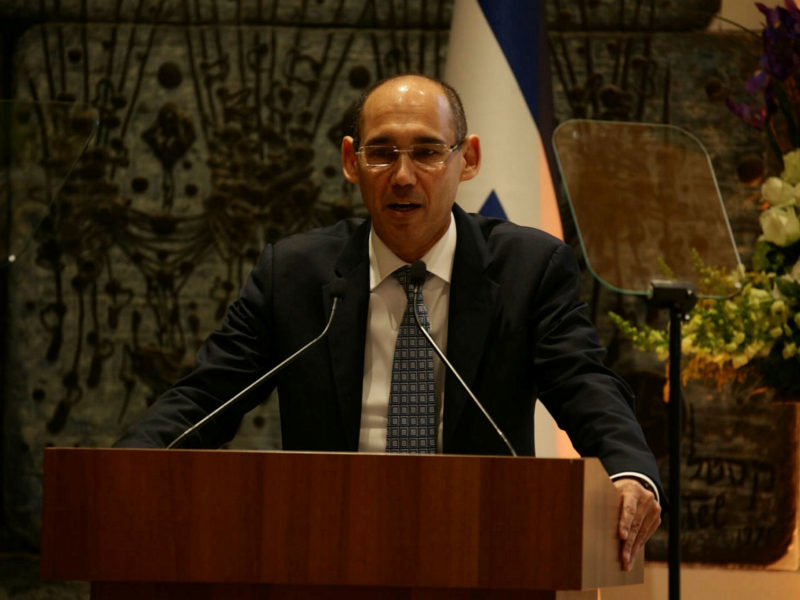 The Bank of Israel on Wednesday announced it has decided to keep the interest rate at 0.25%, and that it does not expect it to rise in the foreseeable future.

The decision to keep the Bank’s interest at its current rate coincides with the forecasts of economists and does not come as a surprise to the Israeli market.

The monetary committee, headed by the governor of the Bank of Israel Amir Yaron, said the decision was based, among other things, on the slowing global economy and the monetary policy of major governments.

“In light of the changing inflation in Israel and the monetary policy of major central banks, the global economic slowdown and the continuing currency devaluation, the interest rate will not be raised for a prolonged period,” the committee wrote in its decision.

At the end of July, the US Federal Reserve cut the interest rate by 0.25%, under pressure from President Donald Trump. At the same time, the Israeli consumer price index (CPI) dropped by 0.3%. Israel’s inflation, which is closely tied to the CPI, has been lower than intended and stands at 0.5% compared to the target of 1%-3%.

The monetary committee said it would do what is required to keep inflation within the targeted range.

“If necessary, the committee will take further action to expand monetary policy and support the process that will stabilize the inflation rate at the targeted level, and foster economic activity,” said the committee

For just $100 per month you can bring the gospel to 10,000 homes. Join us as media missionaries! GIVE NOW
VIEW COMMENTS
« 4 Impactful New Shows Coming to GOD TV This Summer and Fall Fitch Affirms Israel’s A+ Rating, Stable Outlook »