written by The Israel Insider November 22, 2022 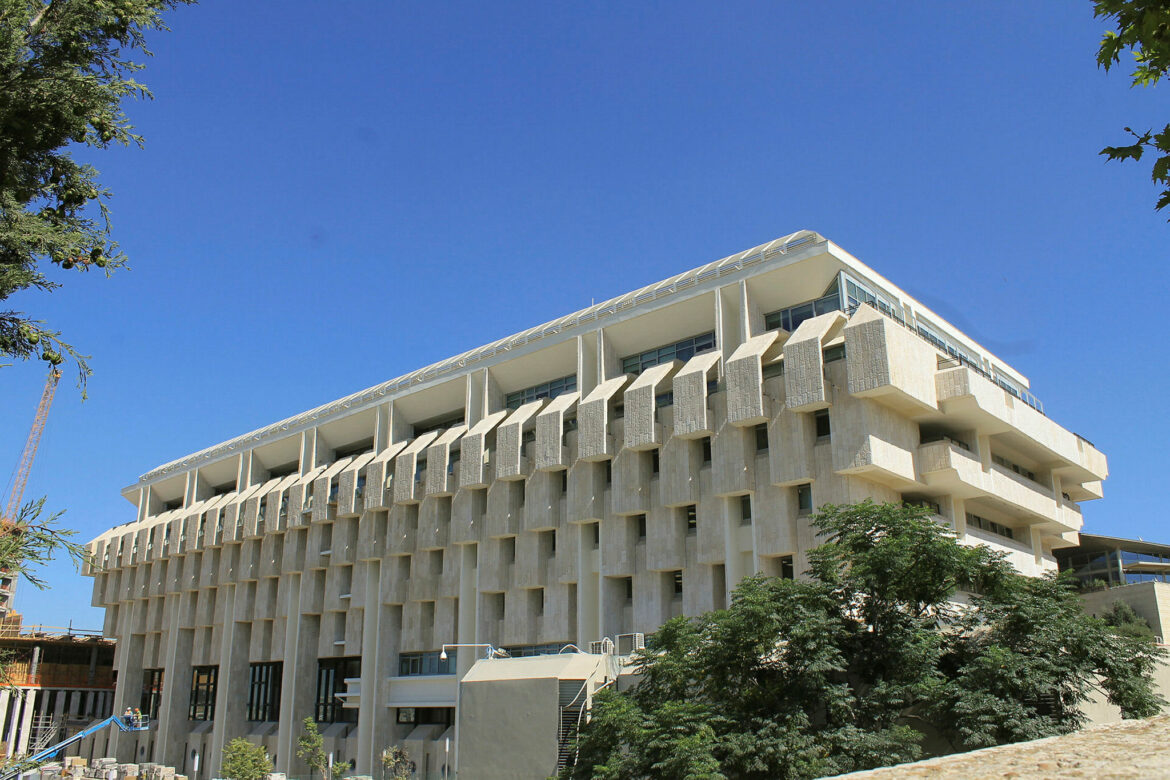 The Bank of Israel (BOS) is raising interest rates again. The bank announced Monday that it will increase the interest rate by 0.5 percentage points to 3.25 percent.

This is the sixth time this year that the BOS has raised the rate.

It was just seven weeks ago when the BOS raised interest the last time. At the beginning of October, the Bank raised the rate by 0.75 percentage points to 2.75 percent.

The reason for the continued raises in the interest rate is simple – inflation. While the rate of inflation in Israel is not as bad as in Europe or the U.S., it is still high. At the end of October, the inflation rate for the previous 12 month period was 5.1%.

The BOS said that inflation in Israel is above the upper bound of the target range, at 5.1 percent over the past 12 months. Inflation can be seen across the board in a wide range of Consumer Price Index CPI (CPI) components.

The BOS explained economic activity in Israel remains strong. The labor market remains tight, and the GDP level remains higher than the long-term trend. However, the BOS said that monetary policy tightening and moderation of activity abroad are expected to lead to some slowdown in economic activity in Israel as well, and a number of indicators are showing signs of the beginning of such a process.

Home prices in Israel increased in the past 12 months by a rate significantly higher than the pace of recent years. However, the number of home purchases continues to decline, and the volume of new mortgages taken out in recent months declined significantly.

Economic activity abroad is moderating, and the risk of a recession is increasing, mainly in Europe, in view of the continuing war in Ukraine and the energy crisis in Europe, high inflation and monetary tightening, and the slowdown in China. In contrast, the easing in the supply chains is continuing, with a decline in shipping costs.

In short, the BOS said that the Israeli economy is recording strong economic activity, accompanied by a tight labor market and an increase in the inflation environment. The Committee has therefore decided to continue the process of increasing the interest rate. The pace of raising the interest rate will be determined in accordance with activity data and the development of inflation, in order to continue supporting the attainment of the policy goal