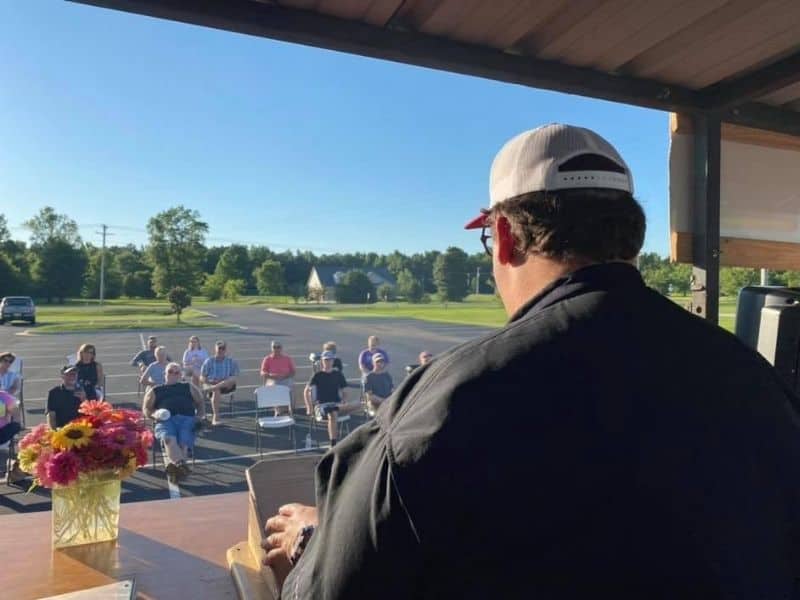 Chad McMillan, the church’s pastor of students, evangelism and missions, placed their senior pastor on a trailer surrounded by plexiglass. “Like the popemobile,” he said. Before they got the idea to distribute free meals, the church was sending out free toilet paper to the community. Bible verses wrapped each TP roll.

The success of the toilet paper distribution led them to add a pulpit, piano and sound system. As a result, they can hold pop-up worship services while heaving the TP. 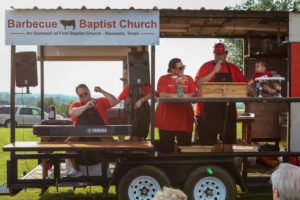 Chad wanted to add a barbecue pit and so he did. Hence, Barbecue Baptist Church came out.

The outreach, according to Christian Headlines, aims to bring a warm meal, a little levity and a reminder that people care to its community and beyond. They lent a catering trailer and announced through a local news of their plan. “Anybody who invites us to come, we will come to your house, and we will do a short worship service and give you a free barbecue meal,” Chad shared. “People were staying in their homes, churches weren’t meeting and it was a real need people had.” 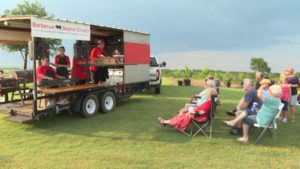 Furthermore, he revealed that since April, Barbecue Baptist Church has distributed about four meals a day, four times a week, across the town.

Just last month, the team went to Nashville and served Central-Texas style of barbecue to frontliners. In seven days, they dropped by to six different states and visited health care workers. 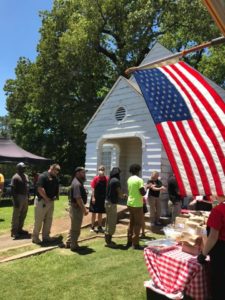 Chad said that they were not just giving free meals, but he would altogether motivate people from the message of the book of Romans in the Bible. He shared about suffering producing perseverance; perseverance, character and character, hope.

He seeks “not to make light of what’s happening but to try to give people a moment of levity and joy to know that God loves them, and we love them.”

Chad hopes to continue the Barbecue Baptist Church even after the pandemic ends.