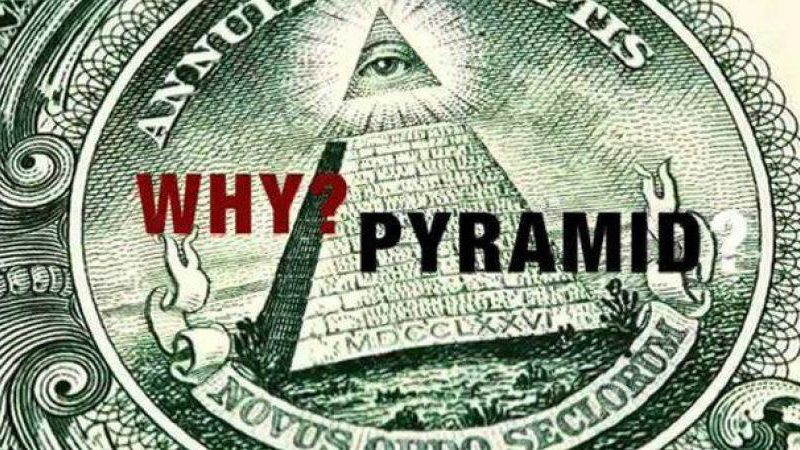 When one considers the complexities of the New World Order and Rise of The Beast System it can be overbearing. Not to mention the The Antichrist, 666, ‘Shadow Government’ and One World Religion etc. Perhaps that’s why you don’t hear Bible Prophecy preached that much these days.

The study of the book of Revelation can be daunting though reading it carries the promise of blessing. One would think that unwrapping the vast mysteries of eschatology would be the job of the world’s most eminent theologians. However it seems few have risen to the challenge. One who did was a humble school teacher from New Zealand whose talks intrigued millions.

Secrets of the US $1 Note

The late Evangelist Barry Smith was the first to teach about ‘The New World Order’. It was a topic that took him from his home in New Zealand to Australia and on to address audiences around the world, including the USA, UK and South Africa.

People sat glued to their seats as he pulled a US 1$ bill out of his pocket and exposed the meaning of the latin inscription…. ‘Novus ordo seclorum’  –  A new order of the ages. congregations were shocked as he spoke about ‘The Eye of Horus” and the secret societies at work behind the scenes.

He warned us to keep watch as we saw world government groups begin to control nations and advised us to look out for the formation of a global leader who would arise in the place of Christ.  “There is no security in this world outside of a relationship with God, through Jesus Christ,” he said. “People must read the ‘signs of the times’ and find their security in God.”

Barry spoke of the rise of the European Union as part of the New World Order when it was just the common market and he predicted the Euro. He spoke extensively about Privitization and how this would lead to countries losing their sovereignty as essential services were bought up by foreign powers. He exposed the Illuminati, the Council on Foreign Relations and others and of course he gave warnings about the coming cashless society and identified the first micro chip implants as taking humanity closer to the New World Order and Mark of the Beast.

Much of this was controversial at the time and still remains the case for many people today. However Barry Smith used his exposes of the New World Order as an evangelistic tool. He never closed his services without giving an altar call. Sadly Barry passed away in 2002, but his legacy lives on through his books, videos and the countless lives he touched.

Barry appeared on Revelation with Howard Conder in the Year 2000, a prophetic TV series that aired on GOD TV. Howard now heads up Revelation TV in the UK. Though we have already forgotten some of the events Barry mentions, God’s Word is timeless. You will be fascinated by Barry’s insight into today’s world even though they were recorded 20 years ago.

For more information about Barry Smith and his books on the New World Order visit www.barrysmith.org.nz .

For just $100 per month you can bring the gospel to 10,000 homes. Join us as media missionaries! GIVE NOW
VIEW COMMENTS
« It’s Time To Push Through And Give Birth A House Full Of Love »