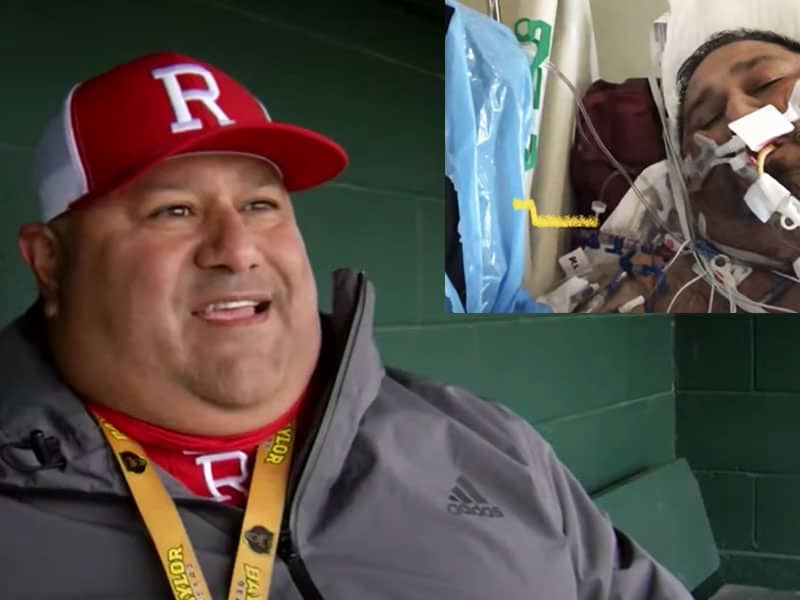 After surviving a near-death battle with COVID-19, a high school baseball coach credits God and attests he is a “walking miracle.”

Robstown High School baseball coach Elias Vasquez contracted COVID-19, leaving him in a coma for 29 days. He had to rely on a Tracheotomy and ventilator to live. According to the report, only two percent survive with conditions like his case. That’s why after making it from the life-threatening scenario, he credited God for carrying him through. 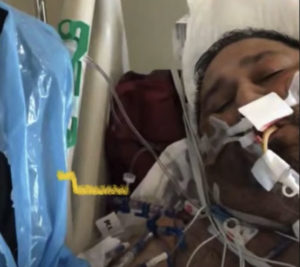 “I am a walking miracle,” Elias attested to KRIS-TV in an interview. “I was in a coma for 29 days and that was pretty scary. But God is great and does miracles all the time. I thank God every day for giving me a second chance and saving my life. It was nothing short of a miracle.”

He also thanked those who prayed for him during his battle with the virus. He stressed how “those prayers helped save my life.”

Further, Elias revealed how he asked his father, a pastor, to recite John 3:16 before he slipped into a coma. The verse declared, “For God so loved the world that he gave his one and only Son, that whoever believes in him shall not perish but have eternal life.” He requested it because he wanted to confess this truth before facing the harrowing ordeal.

Now, his life has become a testimony, and he’s excited to be back coaching at school after missing the last season. Elias also described how his near-death experience entirely changed his perspective on life.

Elias is indeed a walking miracle of God’s goodness and powerful healing. Hearing his story is truly encouraging, reminding each one of us that nothing is impossible with Him. Miracles happen every day.

Such a powerful recovery story! God is good!