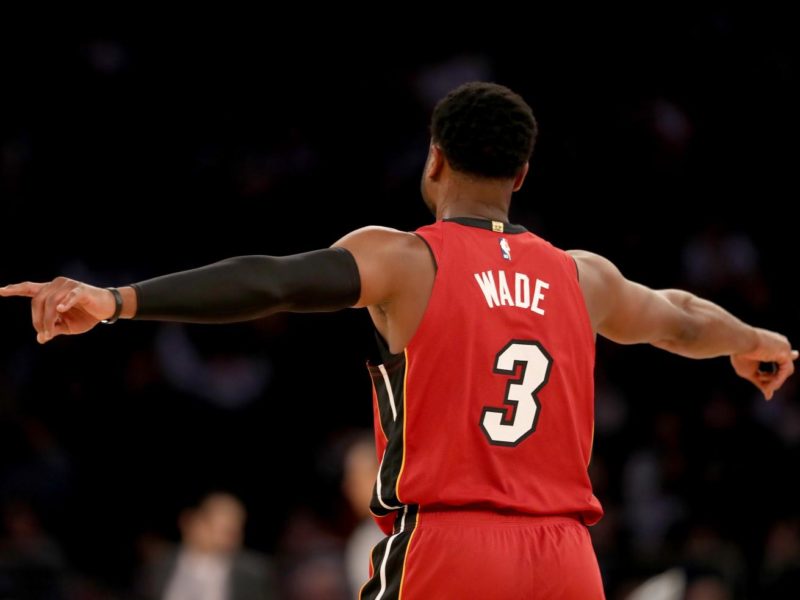 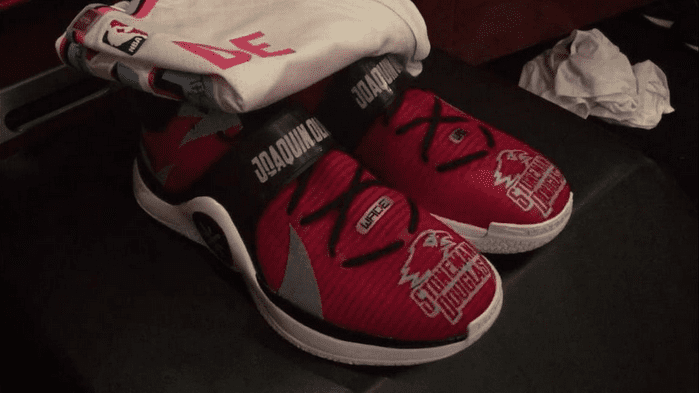 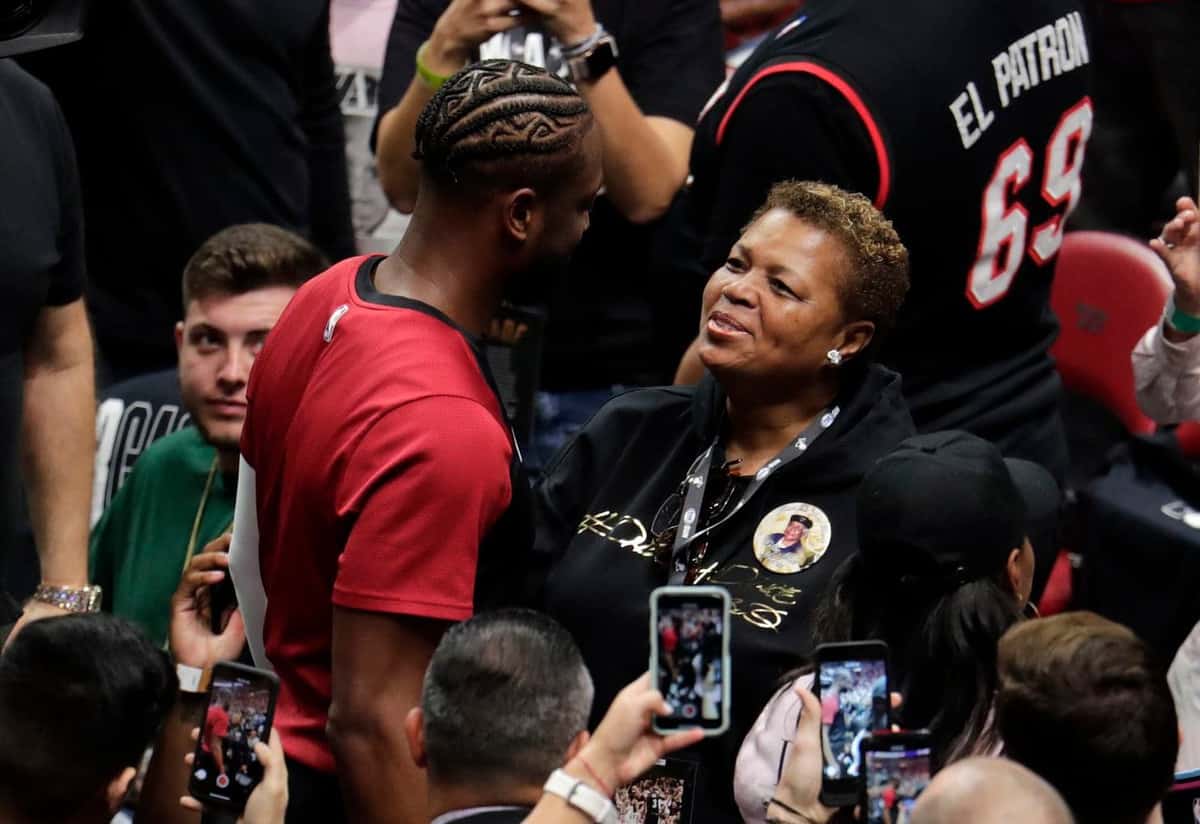 For just $100 per month you can bring the gospel to 10,000 homes. Join us as media missionaries! GIVE NOW
VIEW COMMENTS
« Actor Who Played The Apostle Paul Reveals He Was Filled By The Holy Spirit While Filming Activating Jesus’ Ultimate Devil-Defeating Declaration »