BREAKING
Israel-led Team Solves Mystery Why Lightning Strikes Fewer Times Over The Ocean...
Tourism In The Holy Land Is Soaring Back Up To Pre-Pandemic Highs
Lapid Speaks Directly To Palestinians—Offers Them “Another Way” Out Of The Ongoing...
Home Articles Battle Coming 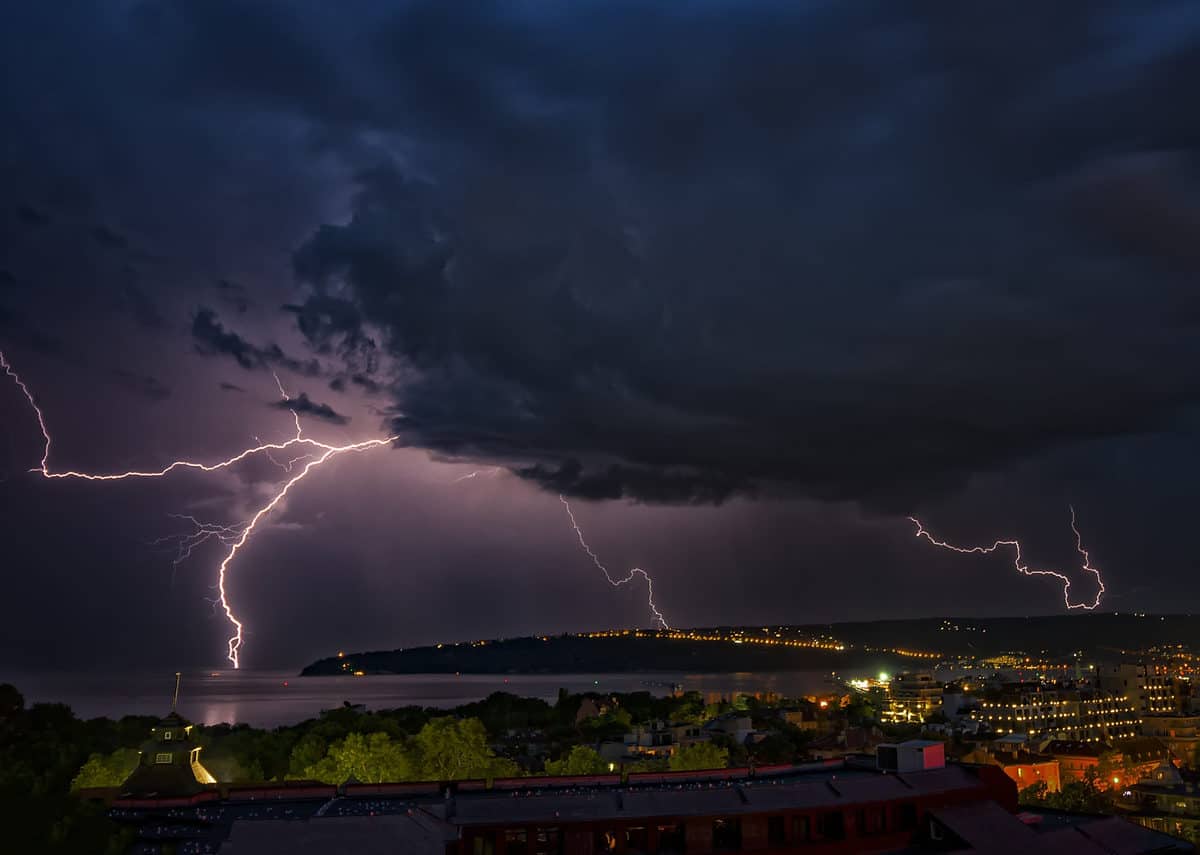 Revelation 19:11-15 describes the heavens opening and Yeshua leading the heavenly armies to descend in a battle. Verse 19 states that Yeshua comes to destroy the combined forces of the armies of the nations gathered together on earth. However, it doesn’t state where on earth they are gathered. The reason that the location isn’t stated in the book of Revelation is that it is already stated in the book of Zechariah. “Jerusalem will be trampled on by the Gentiles until the times of the Gentiles are fulfilled.” (Luke 21:24)

“I will gather all the nations to battle against Jerusalem.” (Zechariah 14:2)

In order for Yeshua to return, Jerusalem must be re-occupied by Israel, as Yeshua predicted in Luke 21:24. “Jerusalem will be trampled on by the Gentiles until the times of the Gentiles are fulfilled.” There will also be a revival of faith in Israel (Romans 11:26; Zechariah 12:10), and the people of Jerusalem will cry out to invite Yeshua to return (Matthew 23:39). In order for an international attack on Israel to take place, there must be a worldwide organization uniting the nations (such as the UN) and a worldwide religion (such as Islamic extremism) inciting the nations to “wipe Israel off the map.”

Although the armies of the nations will believe that they are justified in attacking Jerusalem, the attack will be seen by heaven as an attack against Yeshua Himself. “I saw the beast, the kings of the earth, and their armies, gathered together to make war against Him who sat on the horse and against His army” (Revelation 19:19). The political, economic and military elements that will comprise this final battle are already in place right now! The early stages of the battle have already begun.

Yeshua will fight against those who attack Jerusalem, whatever their religious or ethnic background. Every individual person, every national entity, and every religious group will have to decide which side they are on. Neutrality will not be an option. The issue of Jerusalem will become the “stone of offense” (Zechariah 12:3) and the “plumb line” (Amos 7:7) in the hand of the Lord through which to judge the nations.

The Second Coming of Yeshua and the battle over Jerusalem are intrinsically connected one to another.