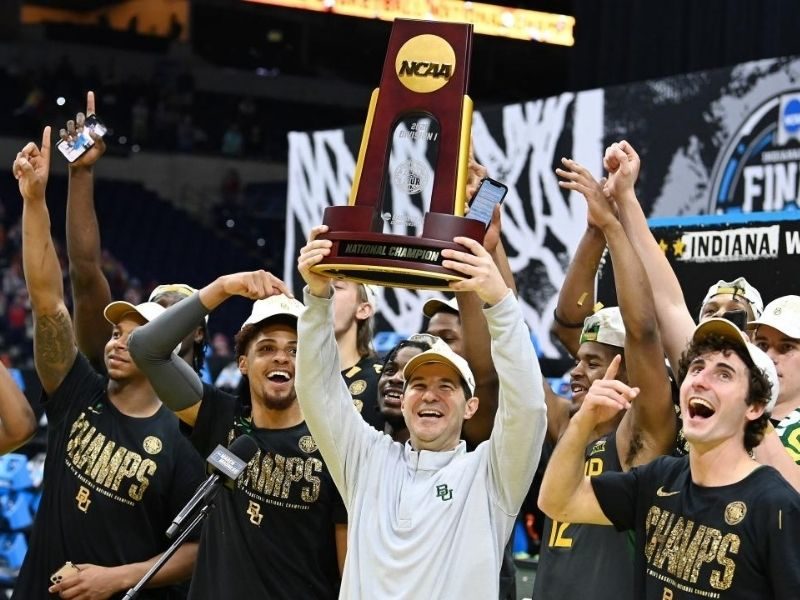 The Baylor men’s basketball team plays with a “culture of J.O.Y.,” which stands for “Jesus, Others and then Yourself.” Their motto is the key to how the team seeks to honor God and love others.

“J.O.Y., it’s pretty simple, ‘Jesus, Others, Yourself. [Its] very easy to remember and yet so hard to do. But at the end of the day, we want to make sure we always honor and give credit to Jesus first, and our teammates and others second, and talk about ourselves third,” Scott explained. 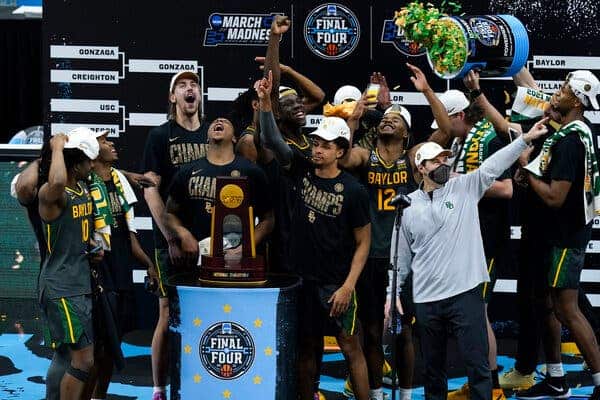 The 50-year-old coach emphasized what prioritizing God first can do to a team.

“As coaches, your mission and goal for any team are to put your teammates in front of yourself,” he said. “Obviously, the only person you would want before others would be God. So if you could keep that priority, then obviously you’re playing selfless, you’re playing for others, you don’t have the pressure on yourself to perform.” 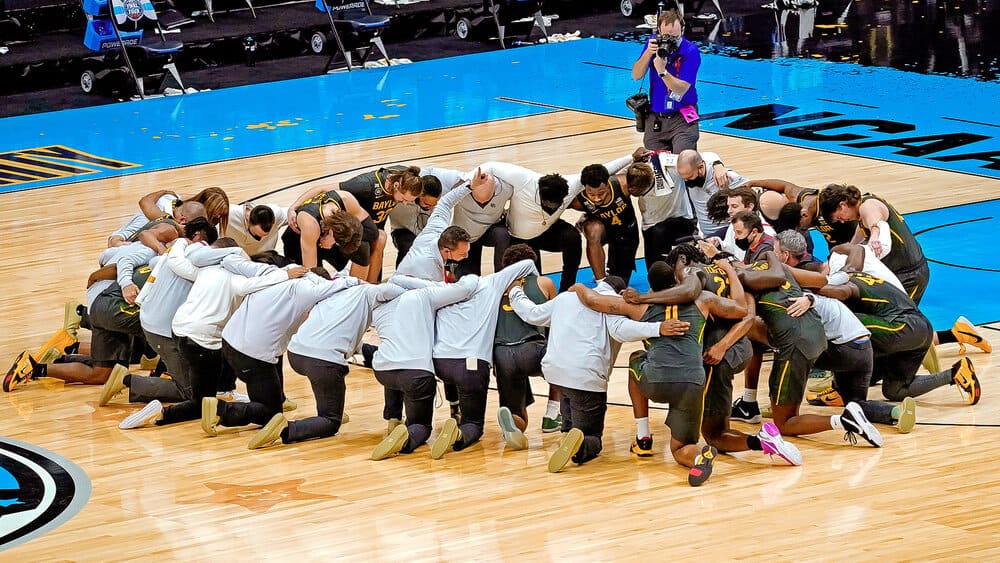 Baylor being a Christian university, the team has many ways to deepen their faith. They even integrate their faith in their practices. At every team’s practice, they start and end it with a prayer. They also do Bible studies and hold game-day chapel services.

“So basically, everything we do is intertwined with being a Christ-centered program,” he said.

Aside from having the goal of winning, coach Scott also wanted to touch the lives of each player. He aims to help them in growing their faith in God.

“Everyone comes into college spiritually at a different stage of life, and that’s the beauty of working at Baylor,” Drew said. “We’re trying to prepare champions for life. So, it’s a four-prong attack. It’s not only on the basketball court, but it’s also spiritual development, academic development, and then character formation. So, what you’re trying to do is to touch and affect every part of their life. Obviously, winning in the game of life is most important and that would be the spiritual part.”

For just $100 per month you can bring the gospel to 10,000 homes. Join us as media missionaries! GIVE NOW
VIEW COMMENTS
« Inspiration In A Modern World, And What It Means To Be Truly Inspired Stranger Returns $10000 He Found On The Road, The Owner Gave Him A Touching Reward »