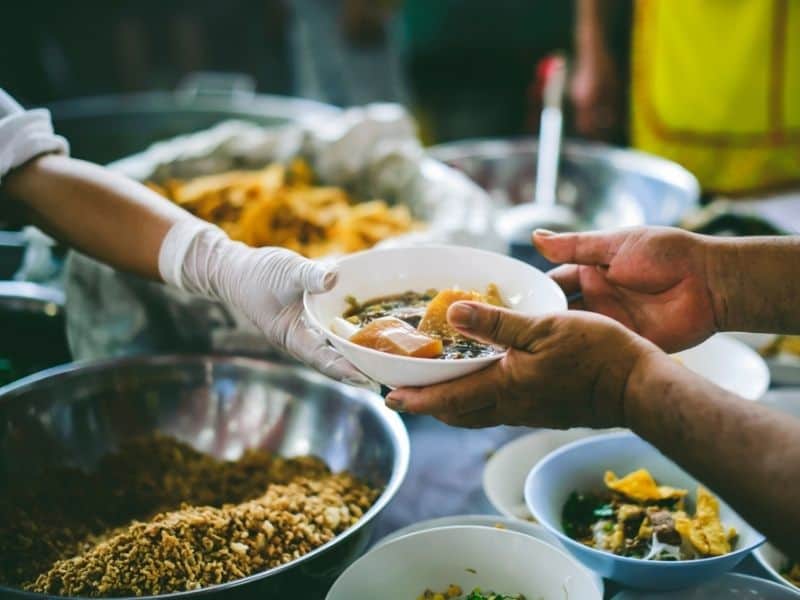 The Collaborative on Hunger and Poverty at Baylor University has fed 270,243 children across 43 states, amounting to 38.7 million meals. Children who have been most affected by the pandemic have received the meals.

Jeremy Everett, the program’s executive director, told Baptist News Global that feeding is too big to organize alone. He said, “Hunger and poverty are too big for any one organization to address. This is going to take our best and brightest leaders and our most engaged activists and churches and nonprofits to address.”

Furthermore, the group reported that they partnered with the US Department of Agriculture and PepsiCo, and other major public and private organizations. The partnership has distributed meals to 127,000 households nationwide.

Everett stated, “In this unprecedented time of so much need, children in rural areas can be among the most vulnerable.” He explained that having no access to school lunch programs, public transportation, and other resources left households to look for ways to replace much-needed meal resources.

The food drive began in 2019 as an effort to deliver meals to families in Texas. But when the pandemic happened, the USDA asked Baylor University to expand their program nationwide.

Meanwhile, Everett believes that we can decrease the rate of hunger nationwide. But it takes the right funding and teamwork. “Heck, yeah, we can end poverty and hunger if we choose to. We can do things greater than feeding 5,000 if we work together.”

And with the Christmas season coming, he said, “All those food drives you see, they are a good thing. That is tangible food. Anything we can do right now to provide food is important.”

Church, To Build Tiny House Village For Homeless: ‘God Cares About Everyone’