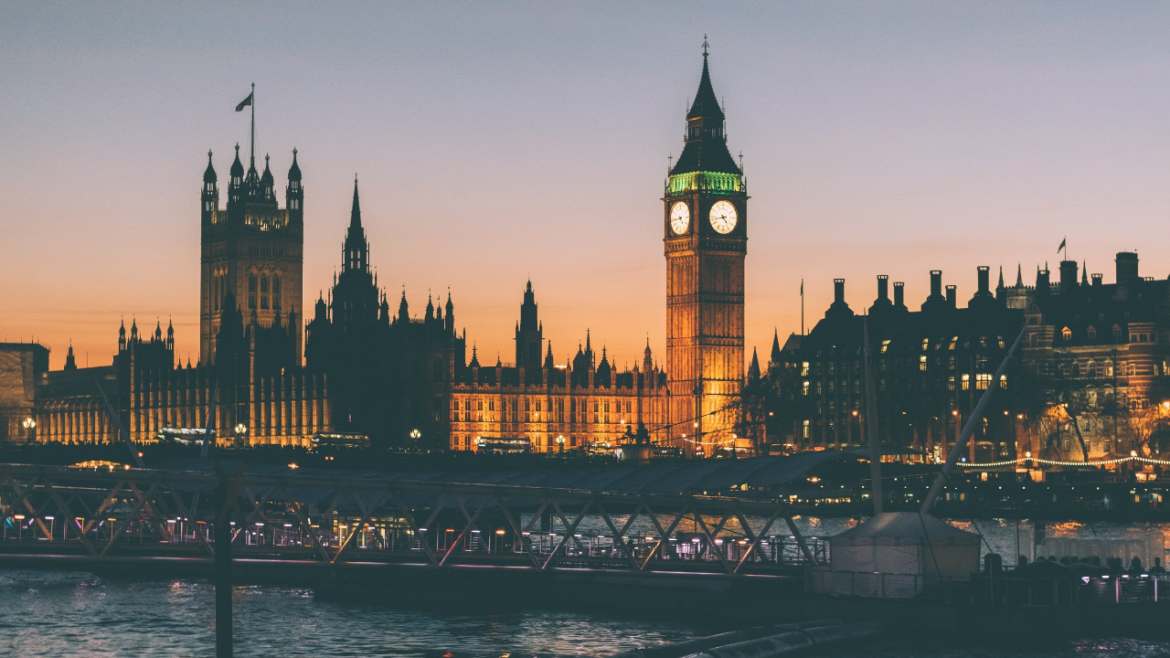 The British Broadcasting Corporation (BBC) was recently ranked Number 3 on the 2021 “Global Antisemitism Top Ten List” published by the Simon Wiesenthal Center on the state of antisemitism in culture, institutions, organizations, businesses, and nations worldwide. And this week, Rabbi YY Rubinstein resigned from the BBC after being a frequent contributor for 30 years, citing concerns over “simply inexcusable” antisemitism in the BBC’s reporting and coverage of events.

The BBC’s ranking put them in third place—behind Iran and Hamas. In case you missed that last sentence, let me repeat it: Iran and Hamas are numbers one and two, and the BBC is number three, coming in ahead of Hezbollah and other hate groups.

“The decision to place the BBC at Number 3 came after months of intense debate and discussion,” Rabbi Marvin Hier, head of the Center, said. “The BBC is there because when a globally recognized organization allows antisemitism to creep into its reporting, it makes it all the more insidious and dangerous.” Because the BBC is not Hamas or Iran but is considered to be a reputable outlet, it legitimizes antisemitism.

Hier said the BBC has been “guilty of several incidences of antisemitism during the past year.” In particular, he cited the news organization’s coverage of the antisemitic attack of a bus full of teenagers celebrating Hanukkah.

Last month, in London’s Oxford Street area, a group of men shouted anti-Israel sayings and made Nazi salutes at a bunch of teenagers out for a Hanukkah celebration. The BBC alleged that the teenagers were making anti-Muslim slurs from inside the bus antagonizing the crowd. However, a government investigation of the incident found that the Jewish teens made no such remarks, yet the BBC has yet to apologize or retract their false report.

And let me say, as a Jew from the West, I have never heard of a group of Jewish youth publicly antagonizing Muslims. NEVER! But the idea of a Muslim publicly attacking Jews is a regular occurrence.

“The BBC falsely reported that a victim on the bus used an anti-Muslim slur. But what was heard on tape was a distressed Jewish man speaking in Hebrew appealing for help,” Hier said.

Rabbi Rubinstein, in his resignation letter, cites the Oxford incident as well as the impetus for his exit. “The obfuscation and denial that followed (by the BBC) was and is utterly damning…simply inexcusable.” Rubinstein has appeared regularly on BBC religious affairs radio shows for the last three decades. “I simply don’t see how I or, in fact, any Jew who has any pride in that name can be associated with the corporation anymore.”

A BBC spokesman responded similarly to both the Center’s ranking and Rubinstein’s resignation, saying, “Antisemitism is abhorrent, and we strive to serve the Jewish community, and all communities across the UK, fairly.”