Be Built To Last 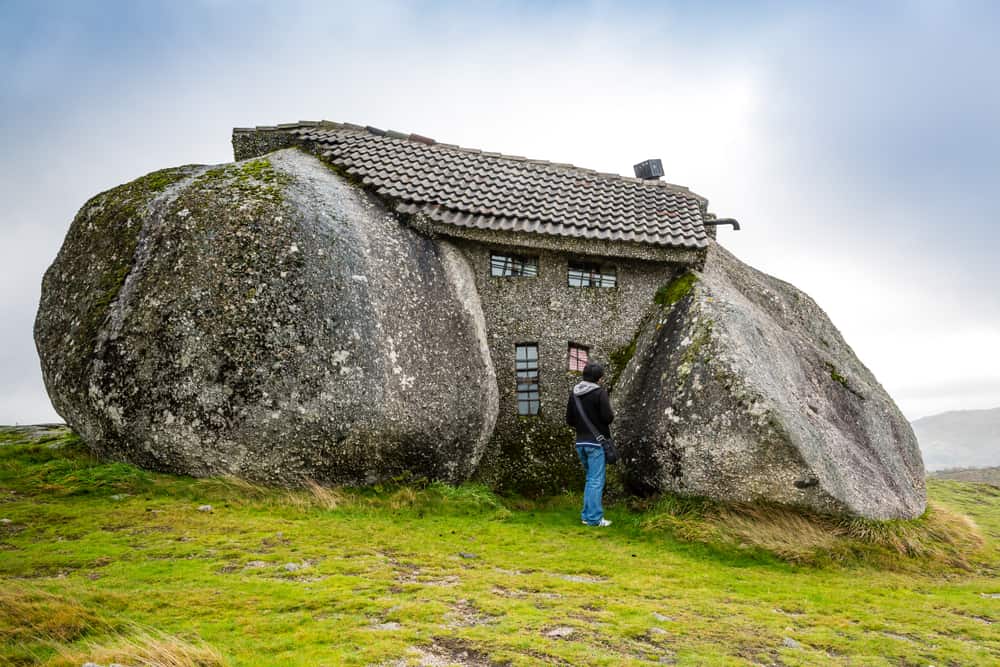 Once upon a time my house burned to the ground. For real. My husband built us a beautiful new home, and since his name was Jack I always liked to quote this saying about our home – you know what’s coming here – “This is the house that Jack built”. In the house building process I learned that the foundation must be strong and built to last. My soul is grieved in watching people build their lives on sinking sand and toss the solid bricks aside.

We can NOT stand if our foundation is NOT rock solid.

The world is constantly screaming (or whispering) at us to adapt – change – to not be true to who we are. Be like everyone else – if you try to stand up for something it feels like you are in the minority now. It is like we are fast becoming afraid to stand up for what is right, pure, strong, lasting and true.

Let’s all just be like SHEEP, right? I mean hey, one sheep can lead a whole flock right over the side of a cliff and straight to their deaths. Sheep don’t even have a cell phone in their hands to distract them from seeing ahead – they just go willingly – eyes straight ahead right.over.the.cliff. NO! Don’t do that! Wake up! Get your senses back in tune with reality! There are signs everywhere; warnings and alerts trying to get our attention back to the seriousness of our life journey.

I was thinking earlier of the childhood fairytale ‘The Three Little Pigs’. They left home and went out into the world to seek their fortune. Their mother had admonished them to always do their best. They each built a house to live in. Sadly two of the pigs cut corners. Hay and sand are NOT building materials meant to last or protect. After all, let’s assume all the little pigs knew that somewhere out there lurking in the dark was a big, bad wolf who like to eat little pigs. (Rather a terrifying fairy tale, right?) So, if you had known you would need to be able to escape the drooling harsh teeth of the enemy, you’d better have a brick house to take refuge in.

The first two pigs went the easy route, cut corners, went along with the crowd (so to speak) and right on cue, the wolf showed up, huffed and puffed till their house fell down, and ate them. (I bet they were wishing they had been smarter and wiser and more willing to heed their mother’s words.) Oh and about that third little pig? When he heard the words, “I’ll huff and puff and blow your house down”, he was completely self assured that THAT was NOT going down. He did not cut corners – he did not follow the advice of the other pigs – he did not wimp out – he chose well. He did the harder thing that required him to stand alone and required hard work, BUT in true fairytale style he got to live and tell about it!

“Anyone who listens to My teaching and follows it is wise, like a person who builds a house on solid rock. Though the rain comes in torrents and the floodwaters rise and the winds beat against that house, it won’t collapse because it is built on bedrock.” (Matthew 7:24-25)

In a culture and a world that will constantly want you to take the easy road, follow the crowd, be like everyone else, and be a resident of LaLa Land (no clue about reality), it really pays high dividends to take the harder road, do your absolute best, only compare yourself to yourself, do NOT follow the crowd, beware of cliffs, watch for signs, hazards, alerts, and shop around for the strongest bricks to build your life on.

It can feel lonely standing alone. For sure! But better alone and safe, than with the crowd barreling head first over a cliff to your death.