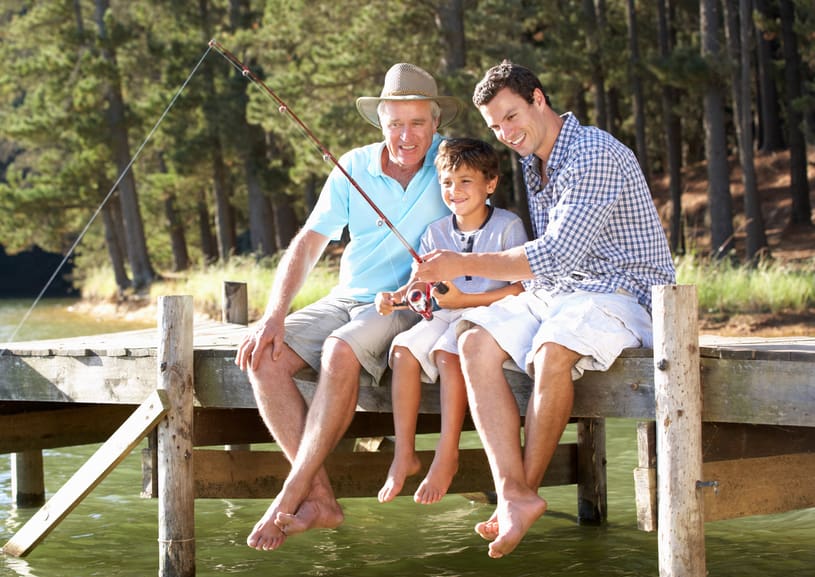 Fatherhood is not something to be celebrated once a year on Father’s Day. Fathers play a crucial role in God’s plan for the family and it’s good to remember our dads and the difference they make in our lives. We can also celebrate our father figures in the Church who encourage us through their godly example and inspirational teaching.

“The righteous man walks in his integrity; His children are blessed after him.” (Proverbs 20:7)

GOD TV is privileged to air programming from many ‘Fathers in the Faith’. For example Kenneth Copeland, Creflo Dollar and Andrew Wommack. Creflo challenges us to stretch our faith to the fullest and Kenneth Copeland invites us to put our trust in God’s supernatural power, while Andrew Wommack has taught us key truths about God’s grace. These men of God probably come to mind first, as they are featured daily, but there are many other spiritual fathers on the network who we can learn from. These include Bill Johnson, Nicky Gumbel, Lou Engle, Mike Bickle and Brian Houston who have fathered churches or movements that have impacted the globe.

Bill Johnson and Bethel Church have taught us how to bring Heaven to earth; Nicky Gumbel has answered many of life’s toughest questions through the Alpha Course; Lou Engle has shown us how to fast and pray. Mike Bickle has drawn us into a new passion for Jesus and Brian Houston is an example of how to be a good leader as we have seen the growth of Hillsong with campuses worldwide.

The legacy of a father

GOD TV also enables us to still be impacted by our spiritual fathers who are no longer with us. For example, Ravi Zacharias, David Pawson and Reinhard Bonnke who passed away in the past year. However, we can still hear their voices speaking into our lives. We also remember Kenneth Hagin, Derek Prince, Steve Hill, Billy Graham, Chuck Missler and others. Fortunately, through the power of the media, we can still benefit from their rich spiritual legacy.

Billy Graham is one of the greatest figures of modern society, not just in Christian circles but the world over. He was a man of immense integrity who everybody looked up to. The ministry of Reinhard Bonnke lives on through Christ for all Nations and still inspires us to go all out to win souls. Chuck Missler is a prolific Bible teacher who is known for the series Learn The Bible in 24 Hours; The Book of Genesis; and The Book of Revelation.

Derek Prince was an internationally acclaimed speaker and author whose ministry continues to “reach the unreached and teach the untaught”. His 50 years of Bible teaching have left a vast broadcast archive including teaching on fatherhood. Derek believed that the number one problem of today’s world is renegade fathers. “There is no more important theme for the Church today than that of husbands and fathers,” he said.

Steve Hill was one of the most passionate evangelists the world has seen. Once a drug addict, he knew the desperation addiction can bring, but he also knew the solution to any form of bondage – Jesus. Night after night he led the altar call at the Brownsville Revival, calling sinners to come and repent at the Mercy Seat. Later on in his ministry, he battled cancer but God supernaturally gave him an extra two years to win more souls. He died far too young and yet he accomplished so much bringing a vast multitude of people into the kingdom. Truly, he was a spiritual father to so many.

Other spiritual fathers on GOD TV

Other great fathers of the faith featured on GOD TV include Dr John Ankerberg of the Ankerberg Theological Research Institute, John is a leading Christian apologetics expert. He and his guests examine current issues providing balanced, Biblical answers. Watch the John Ankerberg Show each Sunday morning.

Pastor John Kilpatrick is another great father of the faith featured on GOD TV. You can watch him weekly on Church with GOD TV. Pastor John has spearheaded two revivals and continues to inspire others to go further with God. One of the main characteristics of a good father is one who raises great sons and we have seen the way Pastor John has raised up many spiritual sons and daughters.

Finally, GOD TV’s leader, Ward Simpson is the father of three children, but since becoming our President and CEO has become a father figure not only to the GOD TV team worldwide but also to many more sons and daughters in the GOD TV family. Like any good dad, he has brought wisdom, stability, strength and renewed vision. Ward can be watched on Today With Ward. Watch and be empowered to live a more passionate and productive Christian life.

Let’s be thankful for our dads daily, as well as our amazing spiritual fathers! We can learn so much from these men of integrity. 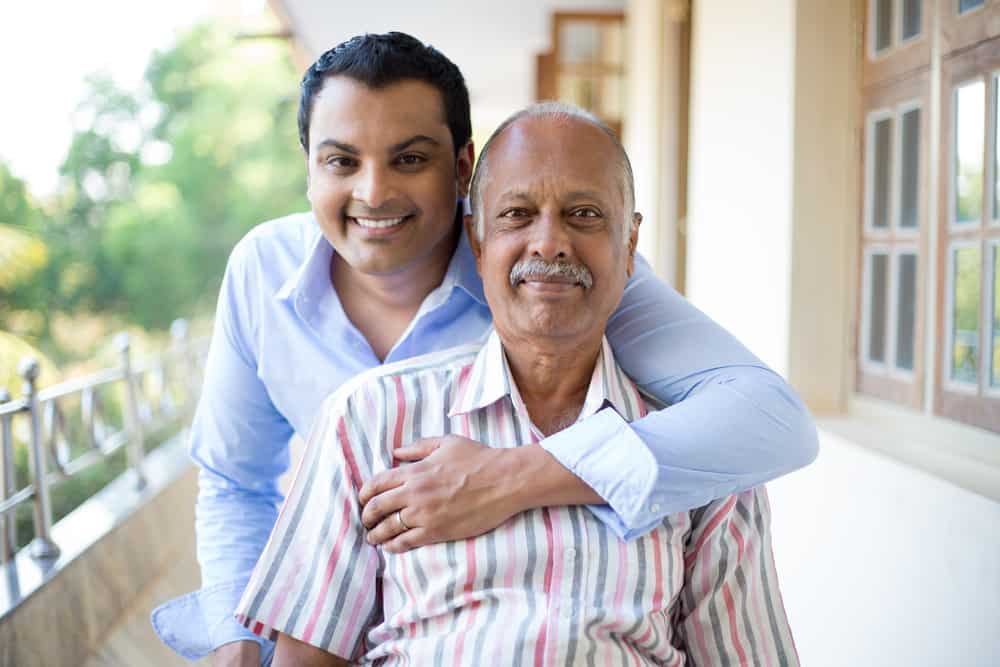