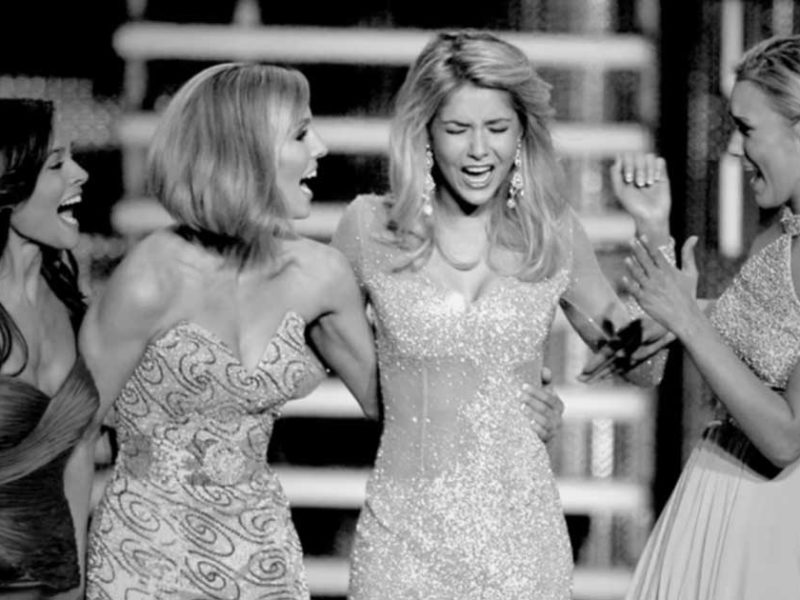 Kirsten Haglund’s story is amazing, it’s impossible to think that someone could go from battling anorexia to winning a beauty competition but with God all things are possible.

Kirsten won the Miss America pageant in 2008, in a stunning fashion. The truth was that she wasn’t a crowd favorite.  Not a lot of people expected her to have the title in the bag because, compared to the other contestants, she was an unknown.  However, her victory led her to become one of the most recognisable women in the country, becoming so popular during her reign.

Years before she became a world figure, she was waging a secret battle–a battle with herself. “My life imploded,” Kirsten said, speaking about her struggle with the eating disorder.

After falling in love with ballet at a young age, she found herself in a competitive dance school. There, she realized she didn’t look like everyone else.  That started a long battle with body image and food. “The lie of anorexia said to me, ‘If you just stick with me, I’ll give you everything you want’.”

Eventually she was treated for anorexia.  However, it wasn’t until an accident on a treadmill that she realized there was so much more to life than an unhealthy obsession with her weight. “I wanted to feel. I wanted to be a real person again.”

She turned her life over to God’s hands and is now inspiring others to step up from anorexia.  It’s amazing how God is using her to raise awareness of eating disorders!  WATCH THIS!

For just $100 per month you can bring the gospel to 10,000 homes. Join us as media missionaries! GIVE NOW
VIEW COMMENTS
« Want to earn an extra $1,000 per month?! Hamas Says Israel To ‘Pay a Price’ As Two Operatives Killed By IDF Shelling In Wake Of Border Attack »