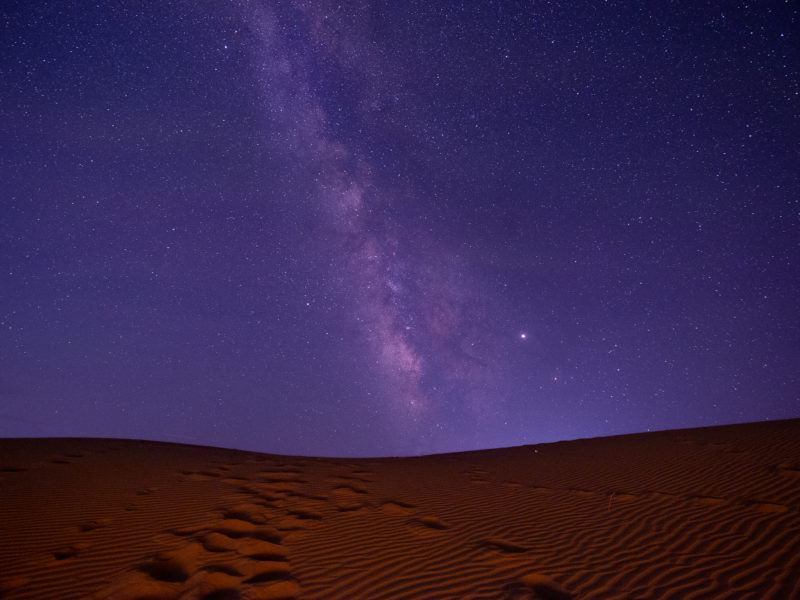 The Israel Police arrested on Thursday a Bedouin youth on suspicion that he desecrated a Jewish cemetery at Moshav Nevatim in the Negev in southern Israel while documenting the act on social media.

The youth, together with others, documented themselves vandalizing, smashing and desecrating gravestones in the moshav’s cemetery on Wednesday and uploaded the video to Tik-Tok.

Another suspect seen in the clip uploaded to Tik Tok has been identified but yet to be apprehended.

The 15-year-old who was arrested was wearing the same clothing as he was while smashing the gravestones at the cemetery.

The Minister of Religious Affairs Rabbi Yaakov Avitan said he “was shocked to hear about the disgraceful vandalism incident that took place yesterday in Nevatim, smashing and destroying gravestones while documenting the act and bragging.”

“This is a serious and outrageous hate crime and we must not move on without addressing it,” he added.

The Regavim movement, which filed a complaint with the police, noted that the fence around the cemetery has been spray-painted with Arabic graffiti in recent weeks, and sections of the fence were torn away.

Moshav Nevatim in the central Negev, near Be’er Sheva, is surrounded by clusters of illegal Bedouin squatters’ camps and has suffered for years from crime, vandalism, burglary and agricultural theft.

The moshav is protected by a fence and an anti-tank moat, dug to protect it against heavy vehicles, but the cemetery is located outside the moshav and has been vandalized repeatedly.

“The most recent incident evidences a serious escalation, with the desecration of tombstones and the brazen publication of video documentation of the crime,” Regavim noted.

“These horrific images are the result of the ongoing lack of governance of the State of Israel in the Negev,” said Evyatar David, Regavim’s Field Coordinator for the  Southern District. “There is no nice way to say it, and there is no way to whitewash the scope of the problem. We will pursue this case until the criminals are brought to justice.”

For just $100 per month you can bring the gospel to 10,000 homes. Join us as media missionaries! GIVE NOW
VIEW COMMENTS
« Drown Out The Lies And Listen To The Only Voice That Matters Israel Sees Drop in Negative Social Media Content in Arabic on Peace Agreements »